Jacob Gedleyihlekisa Zuma is the only black president who has caused white people to go on strike. He is also the first black president to be arrested. During his last term, the white media warned us that our economy would be in bad shape because they wanted Zuma to lose. Most people in South Africa dislike Zuma because the white media made him look bad, just like they did with Mugabe and Gaddafi. Thuli Madonsela was out to get Zuma, the Hawks were out to get Zuma, Julius Malema and Eff were out to get Zuma, and the Zondo commission was/is out to get Zuma. All of these groups were driven by white capital to get Zuma. I'm not saying Zuma was a good president; I just want you to see that the White Media is hypocritical. 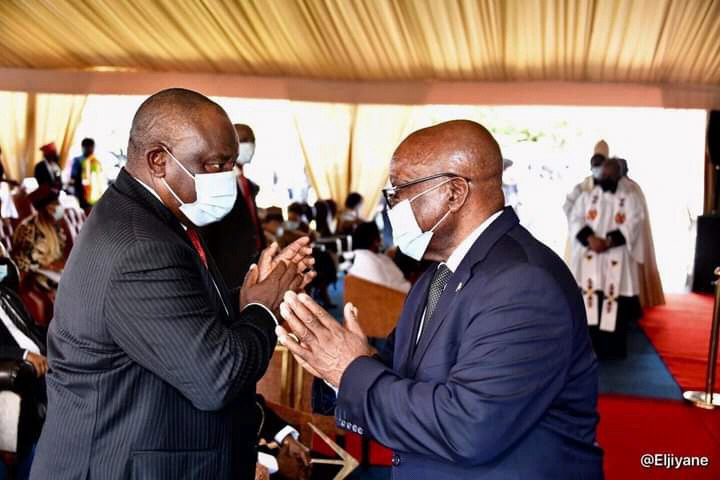 Now, the country's economy is falling apart, unemployment is rising, and the prices of fuel, oil, and electricity are very high. However, Zimbabwe's economy is actually going up. But no one talks about junk status because Cyril Ramaphosa is dancing to the music of white masters who run the main stream media. It's a shame that R22 million was wasted on a stupid flag when millions of our people are unemployed and some students, like me, owe big amounts of money to their universities that we can't even pay. 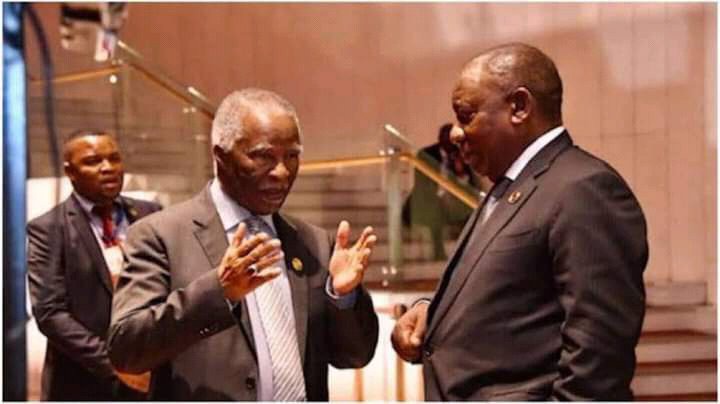 The useless Zondo commissions cost a lot of money. I won't be surprised if Ramaphosa gets a second and third term as President. Cyril Ramaphosa is the worst president our country has ever had, and it will be hundreds of years before we have another one like him.