Sihle Zikalala might haveost the race to become the ANC chairperson in KwaZulu Natal but that has not stopped him from trending.

Zikalala recently stepped down from his position as KZN premier. He said this was done after consultations with top party officials. 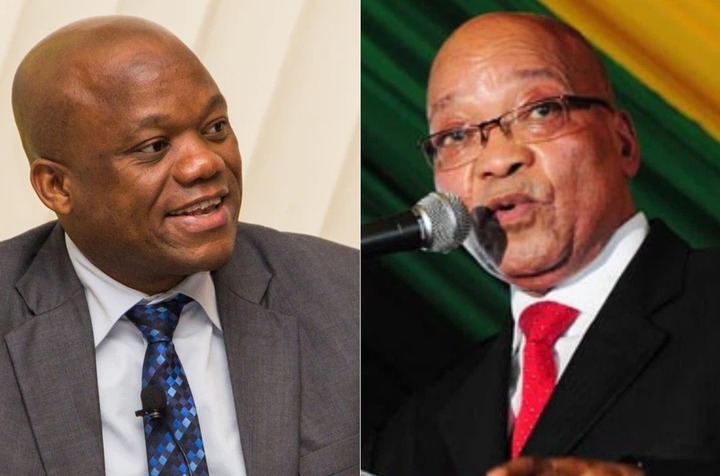 The outgoing KZN premier has made the news headlines once again.

He has denies claims that he threw former president Jacob Zuma under the bus when he needed him the most.

Zuma unceremoniously stepped down from being the president of South Africa and he received a lot of backlash.

Zikalala, speaking during a television interview, said leading up to the provincial conference there were views mobilised against him by some members of the party, that he had dumped Zuma after he resigned as president in February 2018 following pressure from President Cyril Ramaphosa’s camp. 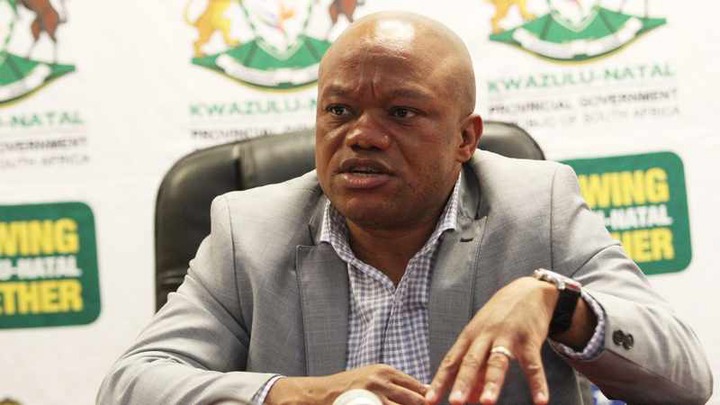 The outgoing premier was also hit with accusations that he failed to lend his support to Zuma when he was in prison.