By HomeAway (self media writer) | 14 days ago

The visit comes in the midst of a political crisis in the tiny Kingdom of eSwatini as Swazis cry to the international community for help. 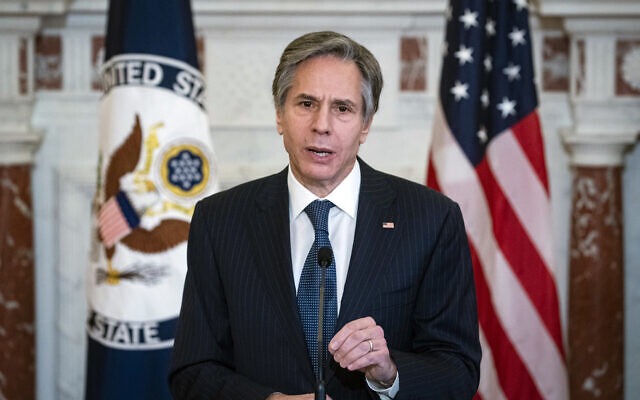 Conversely, eSwatini, the second smallest mainland State has seen months of lives lost after street protests began in June, and at least forty-six people died according to a preliminary report by the Human Rights Commission while the civil society and political parties say more seventy people were killed since unrest started.

But the challenges in eSwatini are now catching the eye of international organizations, as the human rights violations intensify. 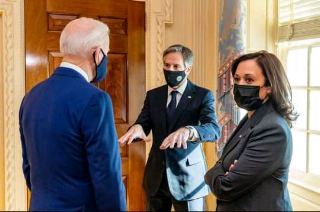 In a Vanguard Africa Watch October 14 article, founding director of Vanguard Africa Foundation, Jeffrey Smith concludes that, “The biggest threat to a peaceful and democratic solution to the crisis in eSwatini is the refusal of King Mswati to countenance political reform and to engage in comprehensive dialogue”.

Mlungisi Makhanya, president of the People\'s United Democratic Movement (PUDEMO) expressed what emaSwatini look forward to saying, “The absence of democracy is a big hindrance to economic development in Swaziland. Swaziland has huge potential when it comes to economic development, but that potential is annihilated by the absence of democracy and the fact that political plurality is not permitted in Swaziland, and everything belongs to one man-and 1-man only—in the form of the King. I’m saying this mindful of the fact that in 1960, [British Prime Minister] Harold Macmillan, who was coming from the United Kingdom, visited a number of countries, but it was his ‘Winds of Change’ speech, made in South Africa, that influenced and sparked change across the continent. We are hoping that a visit by a Secretary of State and the pronouncement he makes is going to have similar effect.”