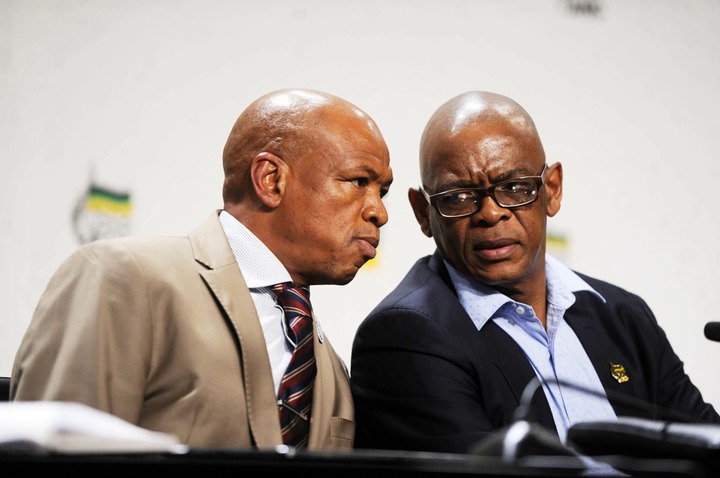 African National Congress is gearing up ahead of its national elective conference in December, but in the meantime, the focus is on the Provincial conference which will see many party heavyweights testing each other's political muscle.

President Cyril Ramaphosa is busy placing his close comrades on strategic positions so as to make sure he will not lose at the conference.

The RET forces are also busy doing the same pushing their own comrades to take up top positions in the provincial executive committees as this will grant them the opportunity to prepare for the national conference.

Ace Magashule's staunch ally, Supra Mahumapelo who is the former premier of North West province, has revealed that he is ready to take up his place in the coming provincial conference.

Supra Mahumapelo fell from his position as ANC North West chairperson after he was suspended from the party for five years for sowing division. 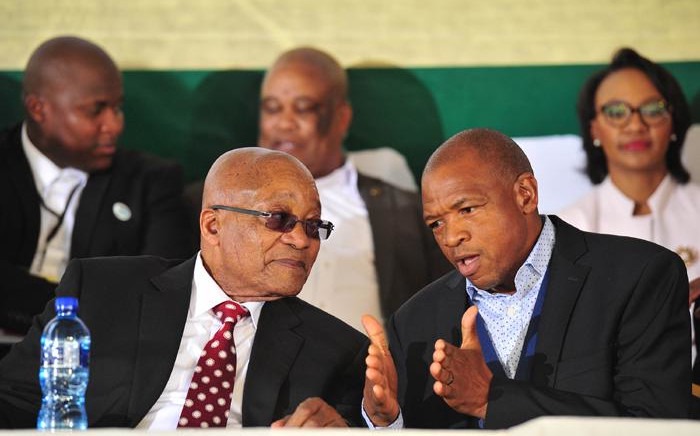 Things got worse for Ace Magashule's ally when he was also recalled as North West Premier. He left the position bitterly arguing that there was a political witch hunt which was launched against him.

Mahumapelo went to court challenging the matter and he won, but a political agreement was reached where the interim provincial committee, consisting of his provincial executive committee and the IPC, was set up.

Since then, Mahumapelo has led a fightback, addressing meetings challenging the dissolution of the province’s ANC regions by the IPC.

Now that the terms of those in the Provincial Executive Committees are coming to an end and a new committee will be chosen. Supra Mahumapelo was nominated for the provincial chairperson position and he has revealed that he is more than ready for the task.