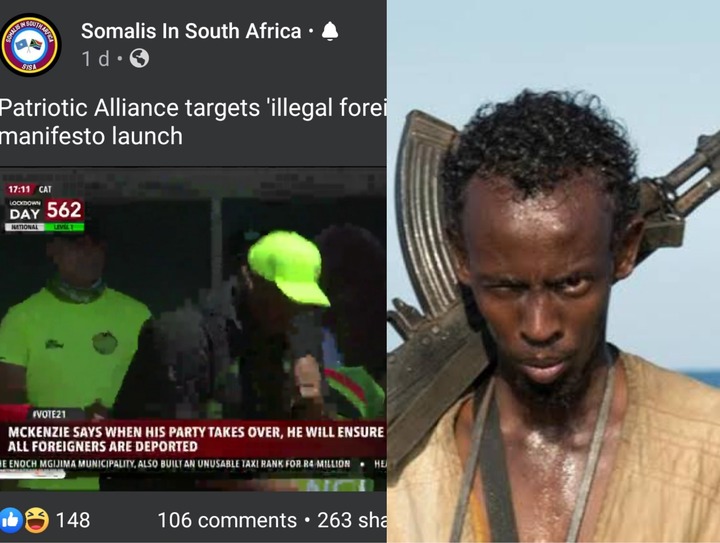 South Africa, Social Media - A South African politician has infuriated Somali foreigners in South Africa, after a statement he made during an election campaign. 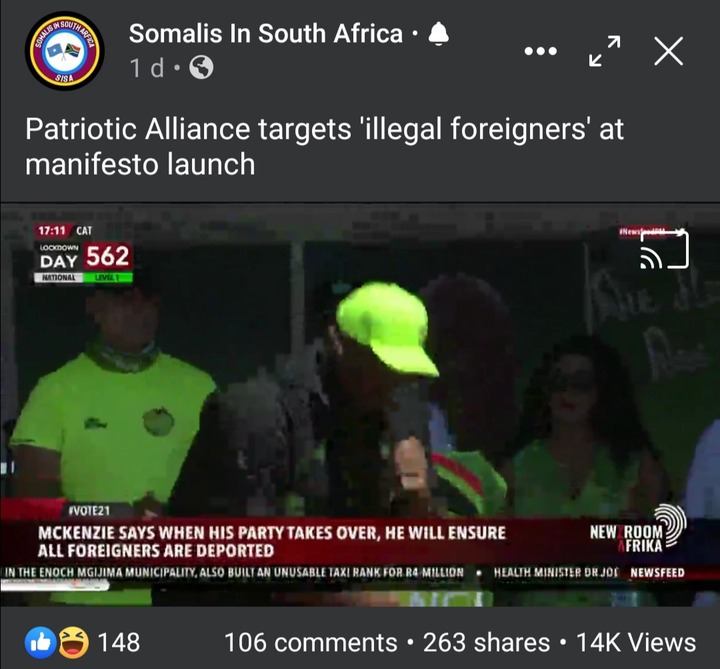 In a video shared on the "Somalis in South Africa Facebook page. In the video Patriotic Alliance leader Gayton McKenzie says if his party wins the election, they will deport all foreigners, including Somalis. 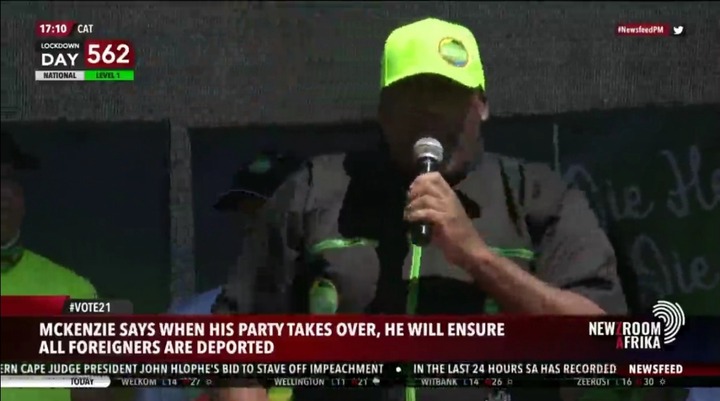 "We do not want to see illegal foreigners in our country." Grayton also said if you are a legal foreigner you must have a special skill to work in South Africa. It comes as no surprise as politicians are now using this anti foreigner rhetoric in their election rallies since foreigners are accused of being a major contributor to crime in the country. 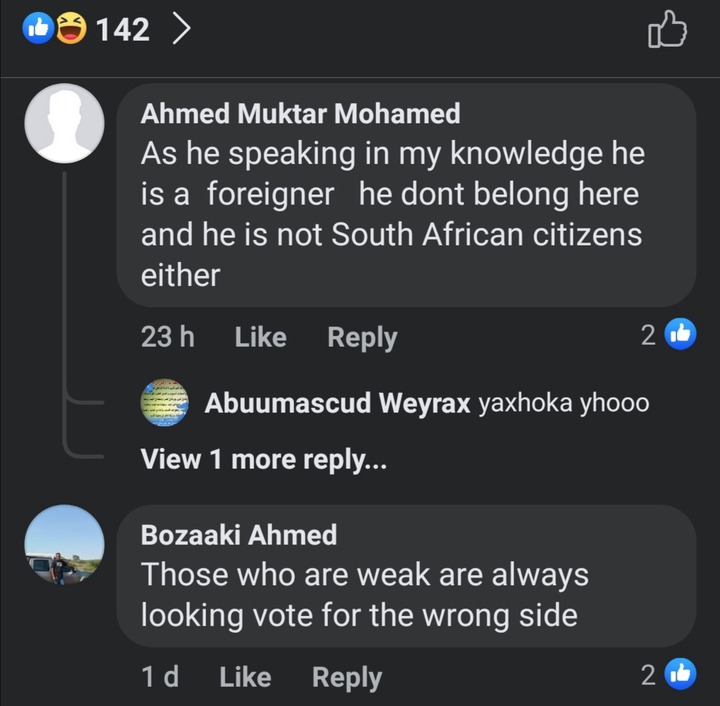 Gayton made the remarks while addressing party supporters in Eldorado Park, Gauteng. However look at the replies from Somalis below and leave a comment. Do you agree that illegal foreigners and foreigners without special skills should be deported with immediate effect? 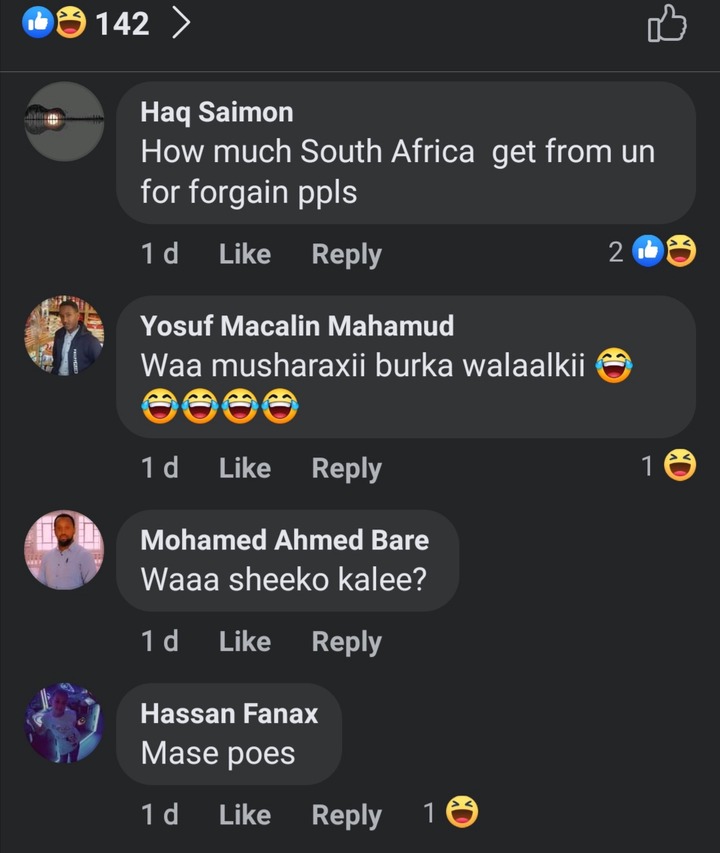 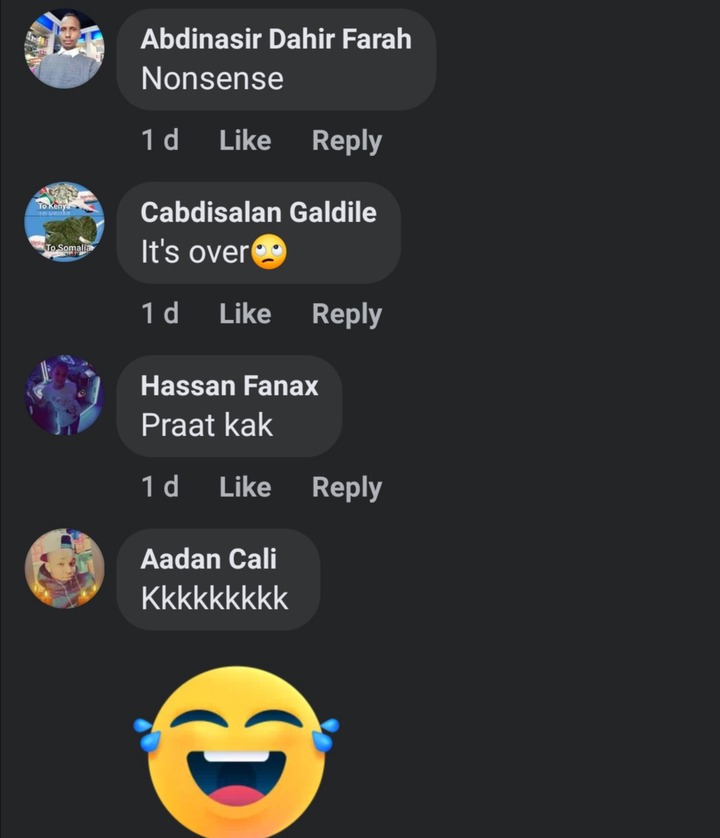