Is The ANC being Protected by Boko Haram? See what happens at an ANC meeting in a Pretoria Hotel

By NewsFlashMedia (self media writer) | 6 days ago

Countless murders and hits of the African National Congress Councillor Candidates were recently killed in hail of bullets building up to the November 1 elections and there has been massive public outcry over the loss of innocent lives.

South Africans have called for the ruling party to get its act and house in order to prevent more loss of lives as many of their members are reportedly fighting to be in the top jobs of the party. 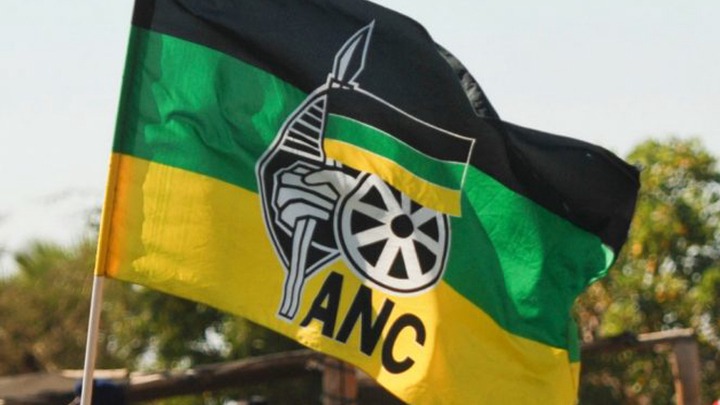 The ANC is concerned that internal squabbles — some of it fuelled by a protection racket group calling itself “Boko Haram” — could lead to another defeat in the capital of Tshwane come the November 1 election.

The governing party’s election boss, Fikile Mbalula, aired these fears on Monday on the sidelines of a peacemaking mission at the St George’s Hotel in Tshwane.

Scores of ANC members from branches gathered at the hotel to get the ear of ANC deputy president David Mabuza, acting secretary-general Jessie Duarte and former ANC second-in-command and SA president Kgalema Motlanthe.

The group was comprised of members who feel aggrieved and hard-done by, claiming that some of their comrades manipulated their way on to the ANC's list of candidates due for deployment as councillors after the elections next month.

The ANC goes into these elections elbowing underdogs after receiving massive criticism from the public for lack of service delivery. many communities have no running water, electricity, basic water and sanitation and Healthcare and these problems have been blamed mostly on the party as it has been years into leadership but has failed so in so many ways.

Party president Cyril Ramaphosa has been on a campaign trail for the past couple of weeks in a bid to woo voters to vote for his party again.

it remains to be seen what will happen at the polls on November 1st.