By Brightloadedtv (self media writer) | 9 days ago 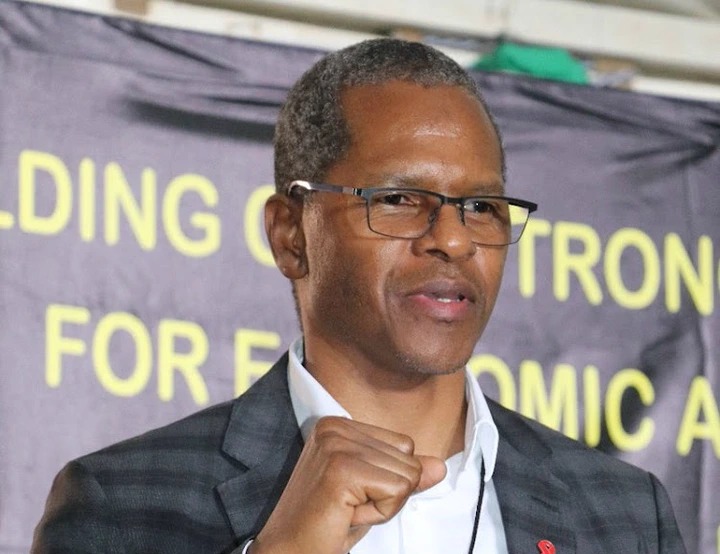 During the July upheaval in KwaZulu-Natal and Gauteng, the word ayikhale, which means "bring it on," landed many people in hot water, including Ngizwe Mchunu.

The president of the Inkatha Freedom Party has stolen the phrase and is using it in the approaching elections to simply state that he is ready for the elections to begin. Ngizwe Mchunu, a former uKhozi FM DJ, was the first to utilize this tagline. In July, he worked with other Jacob Zuma supporters to instigate violence and protests. He was arrested for inciting violence and rioting in KwaZulu-Natal and Gauteng, which ended in looting.The violence resulted in the deaths of about 330 individuals and billions of rands in damages.

Ngizwe's bail was denied by the NPA after he was overheard saying "Ayikhale" or "Bring it on" to indicate that the violence must begin. On a political level, Velenkosini Hlabisa used the slogan throughout his campaigning to encourage people to vote for his party. He urged followers to vote, and the elections will be the first since Inkosi Mangosuthu Buthelezi, the country's first president, retired. He wants the retired leader to be given a present that he will treasure for a long time. The crowd at the stadium erupted in applause, showing their support for their party's leader.

Some of the audience members requested that the IFP leader repeat the slogan so that they could ululate in agreement. Hlabisa asked his supporters to vote in big numbers so that his party wins all of Zululand's municipalities and none of them goes to anyone else. The crown then chanted Zizokhala, a slogan popular among Zuma fans. Since Zuma's imprisonment, the ANC has lost many of Zuma's most ardent supporters. Hlabisa is ensuring that IFP receives the majority of Zululand votes. 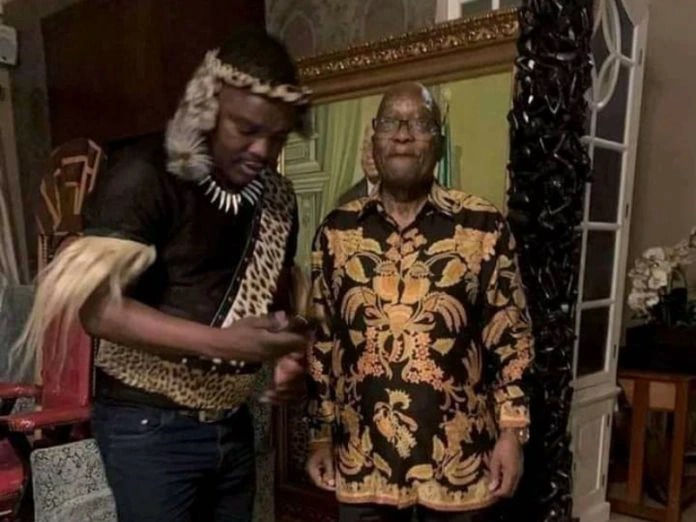