VIDEO: A call made by President Ramaphosa regarding Zimbabwe

Watch the President of South Africa Mr. Cyril Ramaphosa making a huge call before international leaders yesterday at the United Nations General Assembly. He blamed Western Sanctions for the failure of Zimbabwe's economy.

Click on the link to the video in which the President of South Africa Mr. Cyril Ramaphosa makes a call regarding Zimbabwe. 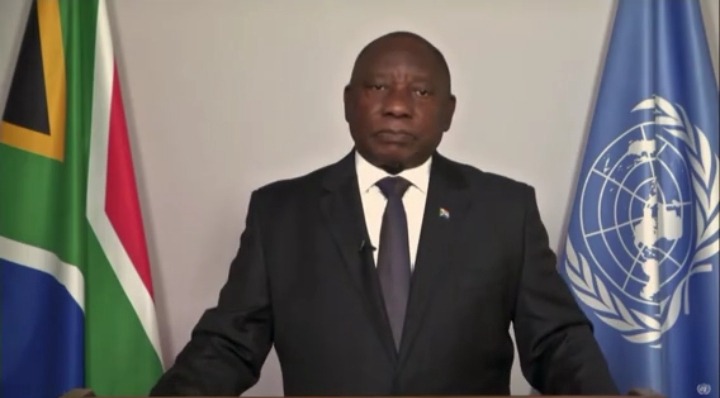 Are the economic and social challenges being faced by Zimbabwe a result of the Western Sanctions?

No, it is not a result of the Western Sanctions. Zimbabwe has natural disasters and poor decision-making to blame for the economic and social challenges being faced. 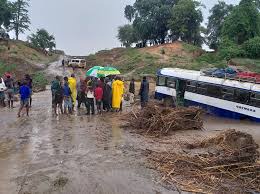 To start with, Zimbabwe has been hit by a series of natural disasters in the previous decades in the form of drought and Cyclones.

There was for example Cyclone Idai which hit some places leading to negative impacts on food security. Drought has led Zimbabwe to rely on handouts from the international community. 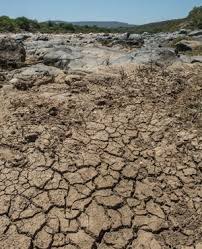 The United States of America and Britain are some nations that have come to the aid of Zimbabwe in such hard times.

How can the South African President blame sanctions on the underdevelopment of Zimbabwe's economy? Did Sanctions bring drought and natural disasters to Zimbabwe? 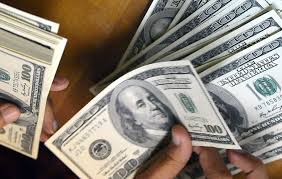 Zimbabwe has its economic policies to blame for the poor economic growth. It is known that the Zimbabwean dollar currency has had a low purchasing power for several years.

Things had got better when the government was being led by the ZANU PF and the two MDC factions. Then, ZANU PF was under the late President Robert Gabriel Mugabe, while the late Morgan Tsvangirai led the opposition MDC. Under the Government of National Unity, there was a multi-currency policy.

Investors were making their way to Zimbabwe as it was good for business. Things took a change under the Mnangagwa regime with the reintroduction of the weak Zimbabwean dollar.

A comparison between the era under the Government of National Unity and the Mnangagwa regime shows that the latter is struggling with the reintroduction of the Zimbabwean dollar.

Do you still think the Western Sanctions are to blame?