The EFF's former spokesperson Vuyani Pambo was hijacked on Monday night, the party made the statement. 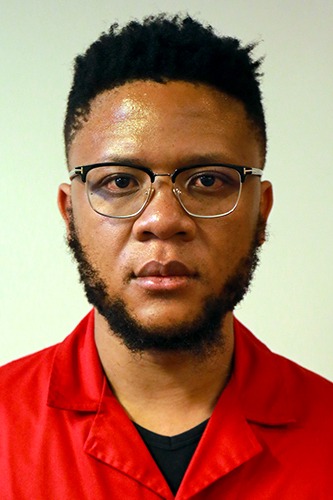 The EFF released a statement that its former spokesperson Vuyani Pambo was hijacked on Monday night and they since condemned the hijack against their member who is the party's head of presidency. They said that the robbery was done so that they can take the party's valuable documents. They further revealed a trend of violent crime involving SA society where three men approached commissar Pambo's car demanded money and then ran away with the vehicle. 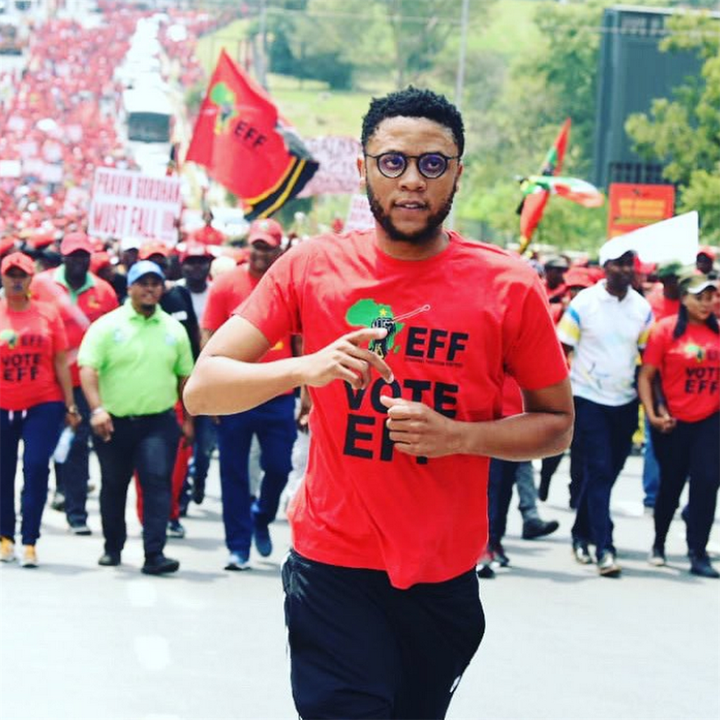 The description said that the three men were well built and were wearing masks and took the car at the mother of the victim. They drove around and then fled with his personal belongings. The stolen items included his passport, identifying the document, organization material, and other valuables. When they had taken this item the robbers abandoned the car. According to Pambo, the whole robbery was pre-meditated to intimidate and secure certain valuable documents and information. 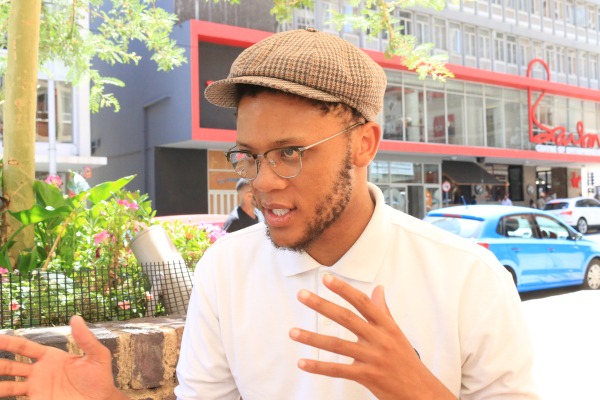 Pambo did not sustain any injuries during the robbery and his organization is happy that he was not hurt in any way. His mother and especially his child was also not harmed. This is a rude awakening that no one is immune to crime and the EFF said that the incompetence of the government has given criminals the boldness to strike with full knowledge that they will not be brought to book. It also said that especially organized crime has reached intolerable levels, particularly abductions, hijackings, and assassinations. They since called for law enforcement agents to increase their efforts to help fight crime and increase their visibility as this is the only way to arrest culprits properly. The EFF has had many misfortunes so far, whoever is attacking them has first-hand information. 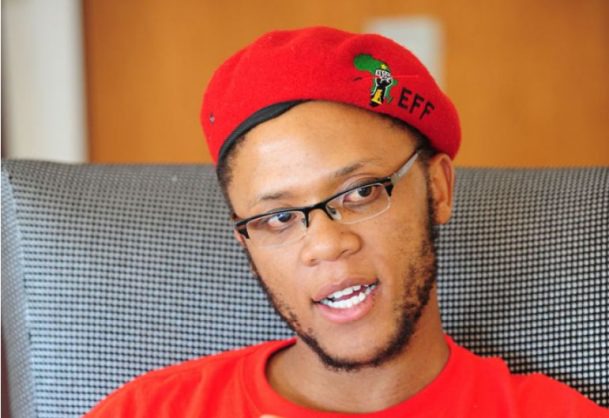