According to sources familiar with the matter, the incident took place at a virtual meeting on Wednesday after Mbalula again showed signs of limited participation in the committee following previous complaints by his Cabinet colleagues, including Public Enterprises Minister Pravin Gordhan.

ESEID is a meeting that involves all ministries to discuss key government issues including the economy and infrastructure development.

The sources told Independent Media that Ramaphosa kicked Mbalula out of the meeting after other ministers raised concerns that he was not playing his part. 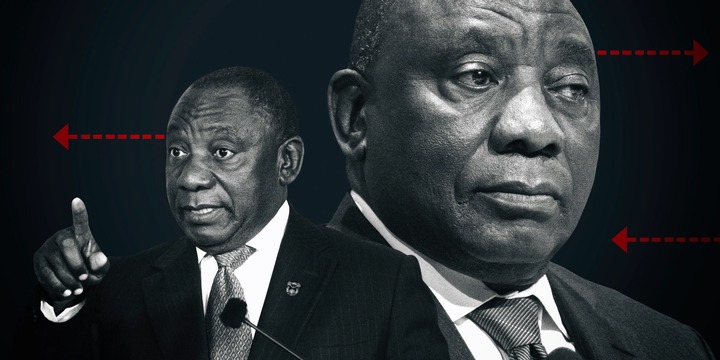 “Other ministers reported his lack of participation and contribution in the clusters. They say previously Public Enterprises Minister Pravin Gordhan raised his displeasure in the same committee about the lack of preparation for Cabinet meetings against the man.

“And on Wednesday they say he came unprepared and his behaviour necessitated the president to release him,” said one source.

Another source said Mbalula had repeatedly failed to prepare for the meeting even though his officials gave him documents to read in advance. They added that this was despite Gordhan and the National Treasury complaining in the past about his failure to prepare for Cabinet meetings.

“The staff gave him the documents but the man was busy reading and preparing at least a day before. When the Cabinet releases memorandums all ministers receive them, including him. But his schedule doesn’t allow him to prepare,” the source added. 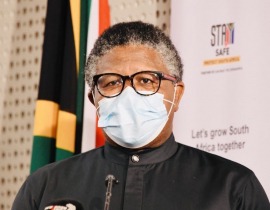 The sources said when confronted by his Cabinet colleagues about his inadequate preparation for meetings, Mbalula claimed that he received the memorandums late.

When Independent Media approached him for comment on Friday, Mbalula said he would not discuss the matter in the media because Cabinet meetings were confidential and he didn’t want to break the rules.

“Against that background, if I were to try and explain to you what happened in the Cabinet, I would be breaching that confidentiality,” Mbalula said.

The incident has sparked panic in Mbalula’s department, with some officials closer to him speculating that Ramaphosa’s hardening attitude could lead to a Cabinet reshuffle.

“Look, we are going. All our memorandums are rejected. I just got called,” said one official close to Mbalula.

Ramaphosa’s spokesperson, Tyrone Seale, said he had no comment on the allegations. 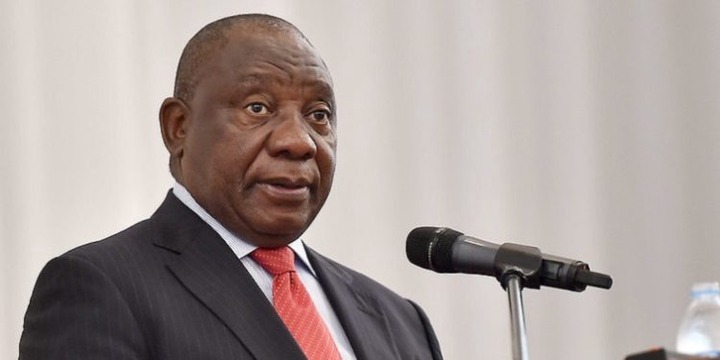 Gordhan’s spokesperson, Richard Mantu, said questions should be referred to the ESEID committee.

Phumla Williams, the head of the Government Communication and Information System, did not respond to questions sent via email and WhatsApp on Friday. 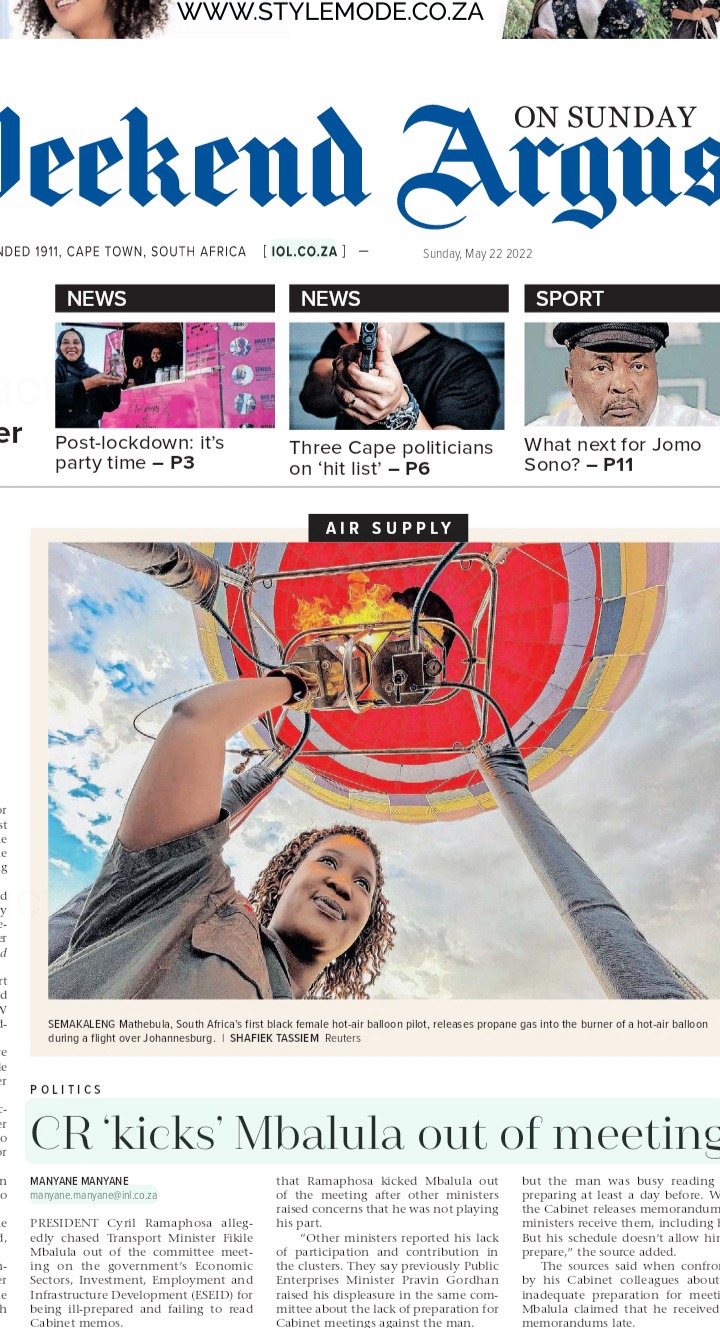