AN OPEN LETTER TO THE CR-FACTION. 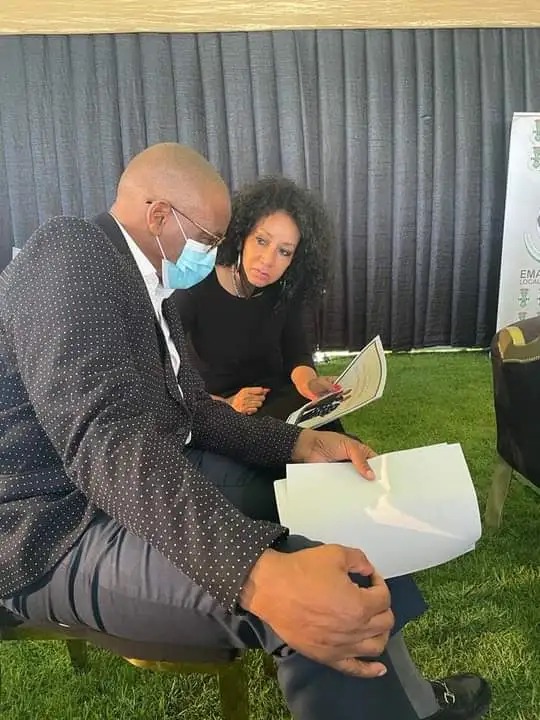 SUBJECT: Hands Off Zuma And Focus On Building A United ANC Through Robust Democracy And Freedom Of Choice

Please look at the following facts and see how stupid it is to be factional:

1. Zuma is in retirement. He has never issued out a statement that he wants to come back to active politics let alone contest Cyril. So when you say the supporters of Zuma you're misrepresenting the political reality. So far, there's only one leader in the ANC who has indicated that he wants to run again for the Presidency, and that's Cyril.

There's no other leader who has come out publicly to announce that they shall contest Cyril but some people like you are busy shadowboxing an imaginary opponent.

2. During the recent local elections, Zuma came out publicly and was on record saying that his vote is not a secret; he voted ANC and he encouraged all members and non-members of the ANC in our country to vote ANC. In effect, this was a public endorsement and support of the current leadership of the party, including Cyril. 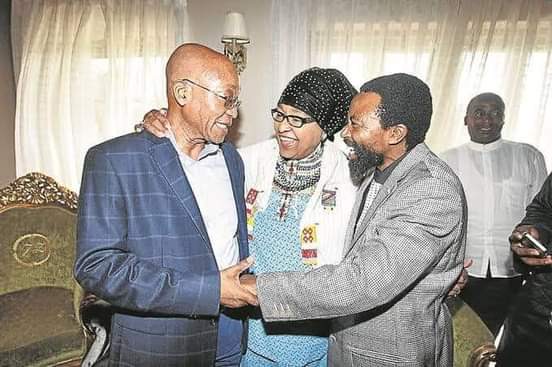 So what more do you want from Zuma?

3. It is the culture of the ANC that in the interest of democracy leadership positions, including the office of the President, are tp be contested. This has been like this for many years, in fact from as far back as the founding of the ANC by our patriotic Fathers. Therefore it won't be wrong and against the spirit and the age-old traditions of the ANC if somebody steps forward and publicly announce that s/he is available to run for the office of the President of the organization.

4. Every disciplined member of the ANC knows that in order for democracy to be alive and functional, there has to be freedom of speech and of debate, even robust debate. Members of the ANC are free to choose whichever comrade they feel has the adequate knowledge of the history and the traditions of the organization and is also capable of leadership.

But today, there's an ill-disciplined bunch of fanatics who are so arrogant as to claim that any person, any leader of the ANC who dares to contest Cyril is either a lover of Corruption or has benefitted from corruption in the past during the time before Cyril took over the leadership of the organization. 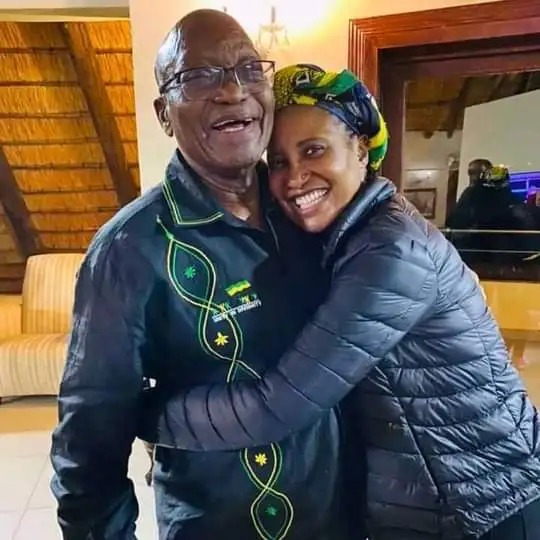 Unfortunately this kind of sick mentality elevates Cyril to a position akin to that of a demigod or a holly cow; something that is anathema to the Spirit, the History and the Traditions of the Organization