By University_of_news (self media writer) | 17 days ago

When the ANC goes out on the campaign trail, they always give out T-shirts. This has always enraged the general population, who complain that the organization only comes to their homes when it's election season. 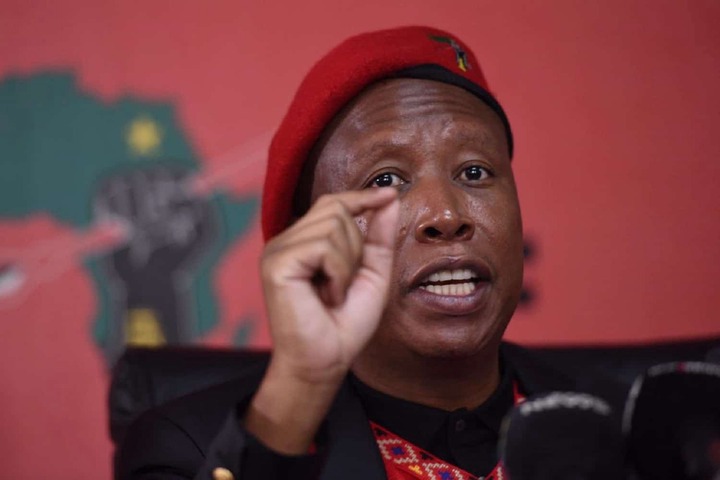 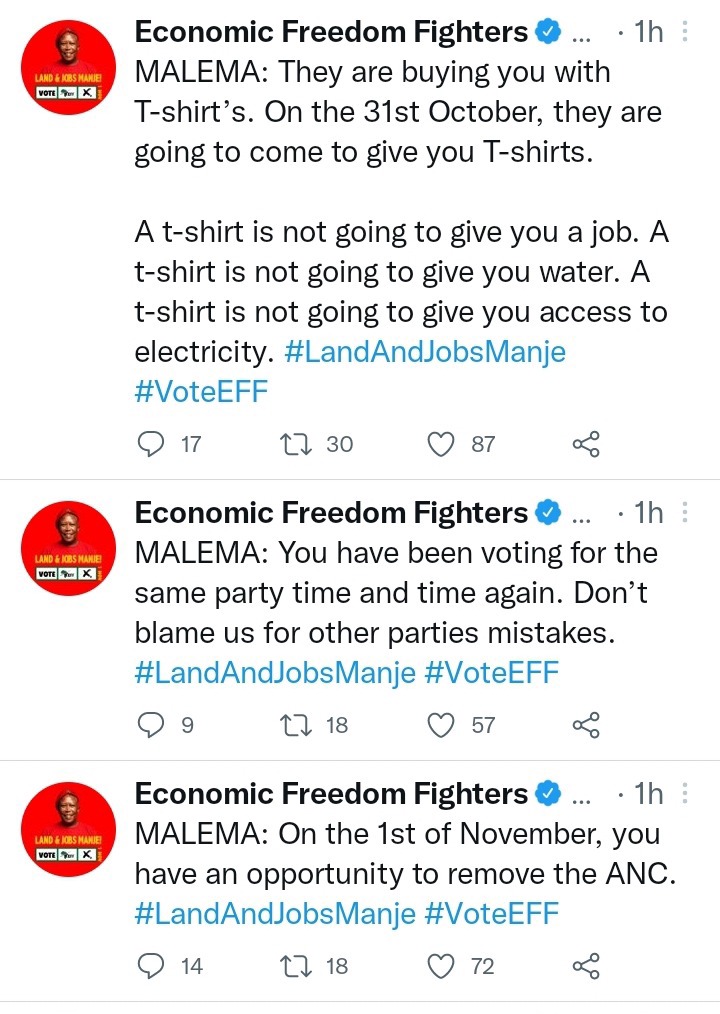 For example, a family in Nkandla, not far from Jacob Zuma's house, has been living in deplorable conditions for years, with no help from Zuma or the ANC as a whole. The family was 'found' and helped now that the election is approaching. 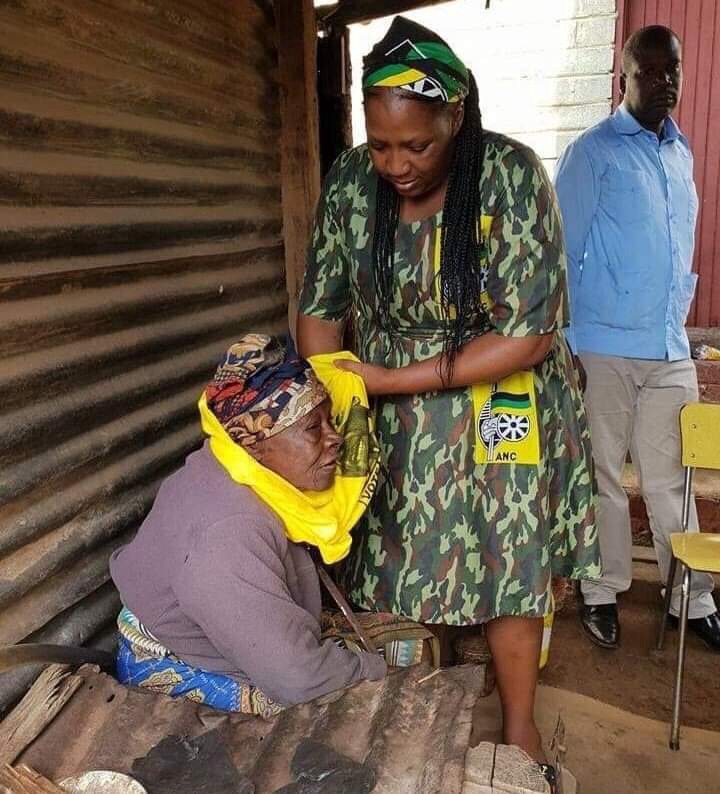 The ANC's visit has been a blessing for the elderly and the youth. President Cyril Ramaphosa visited several people on their doorsteps to listen to their complaints.

Julius Malema, the leader of the EFF, criticized the ANC and reminded people that the ANC is buying their votes with t-shirts, and that they will continue to vote for the ANC despite its flaws, when speaking at Mamusa in Schweizer this morning. He went on to say that unless they vote differently, the ANC will continue to oppress them by refusing to provide services. 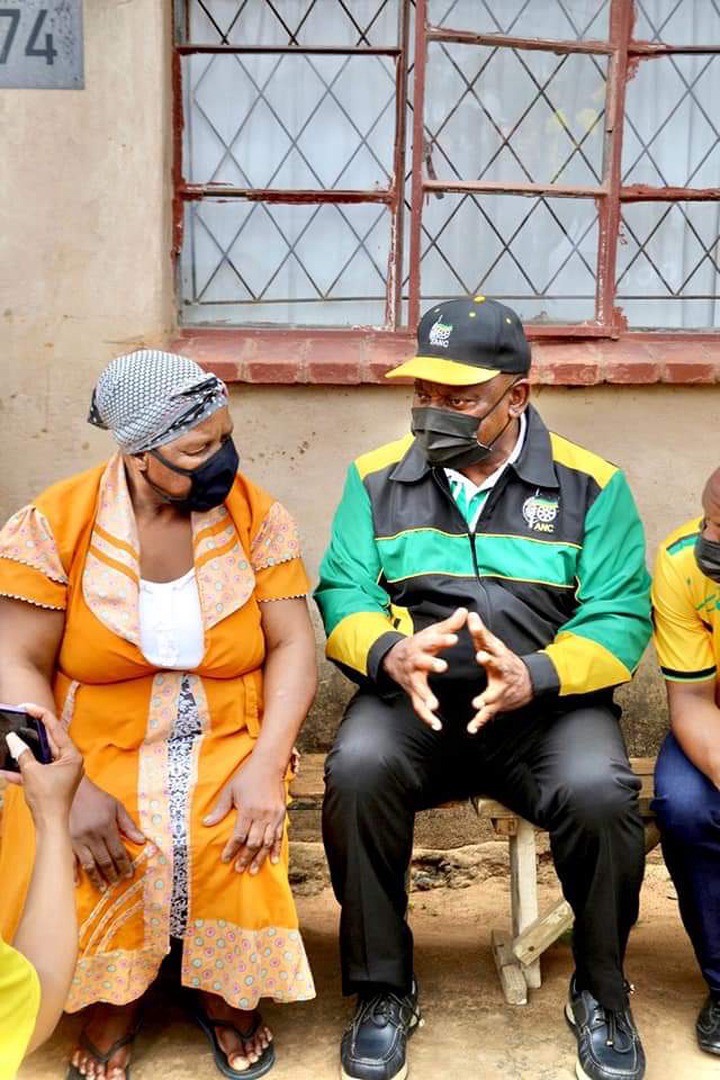 He went on to say that the ANC is buying their votes with t-shirts, and that when the organization visits them on October 31st, it will still hand out more t-shirts, but that they will not guarantee them jobs, free water, or power. He has called with voters to vote in a different way and to depose the ANC.

Many people are still skeptical of the EFF, despite their great need for a party that will improve their neighborhoods. Malema, in the eyes of the public, is no different than the ANC, and his party, too, is handing out free t-shirts.

Some argue that the EFF will never be able to serve the entire country. Others advise the EFF to concentrate on what it can accomplish differently rather than criticizing or condemning the ANC. 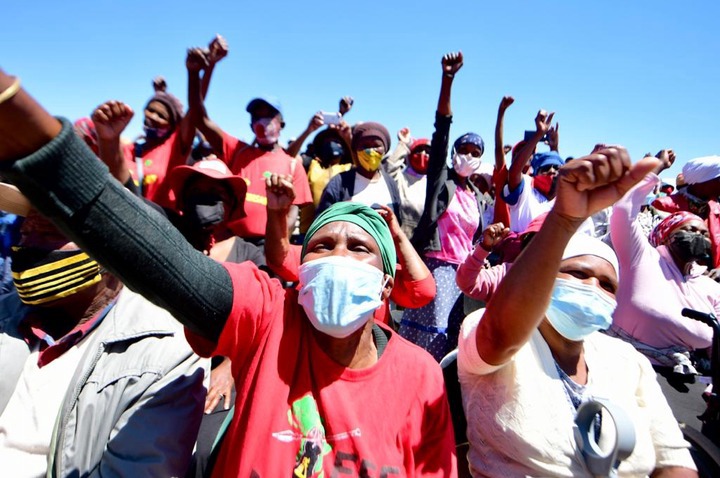 One political party, in my opinion, will not be able to serve all of the country's areas. The only way to solve this is for the majority of them to join forces and form a single political party. The answer is a multi-party coalition. They will serve the country in this manner, and corruption will be significantly reduced compared to current levels.