Mxoilisi Kaunda has made his best friend happy by retaining his position as the eThekwini mayor. 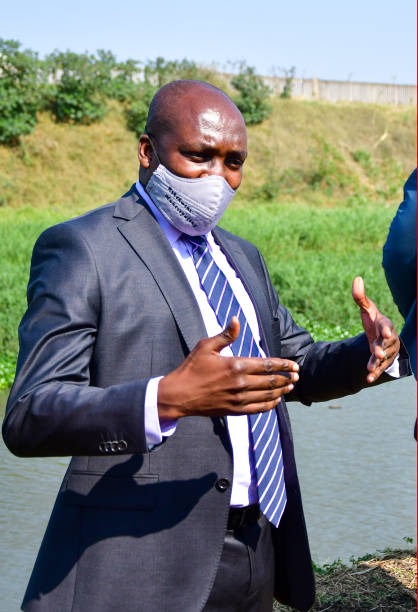 There's a relief for Zuma as his close friend wins the only Metro in KZN. This is how Mxolisi Kaunda rose amongst party rants in the past 20 years. In 2000, Kaunda was elected as the council of the newly established eThekwini Metro, a position he held until the 2006 municipal election when he was a councilor of the municipality. He served on the municipal Economic Development and Markets Sub-Committee. 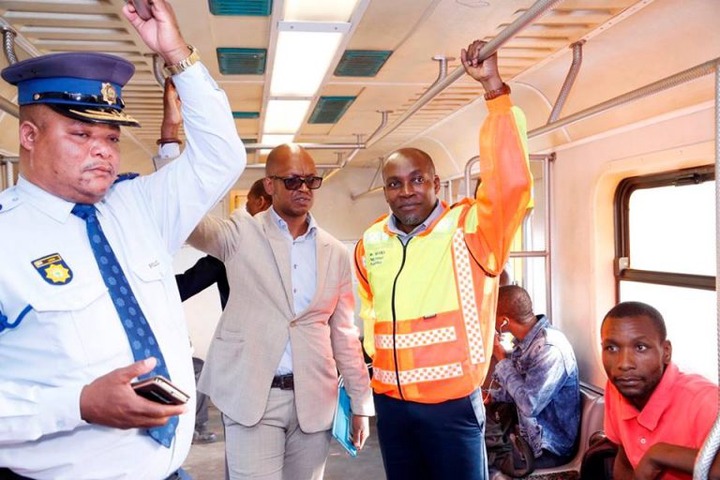 He was deployed to the Natal Legislature following the 2009 general election. In his first term as an MPL, he served as Chairperson of the Transport Portfolio Committee. He was a member of the Finance, Community Safety, and Liaison committees. Kaunda was also an alternate member of the Co-Operative Governance and Traditional Affairs committees. 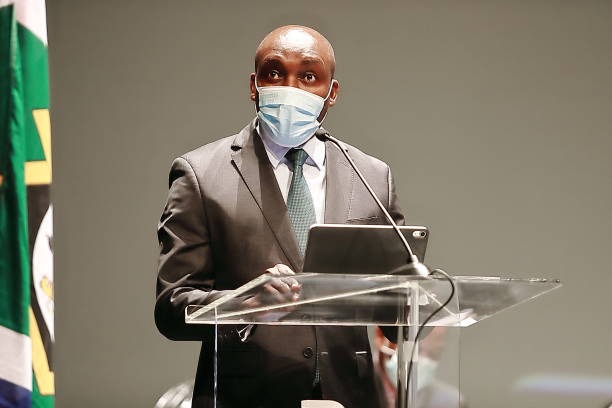 Following his re-election in 2014, he remained Chairperson of the Transport Committee and became a member of the legislature's Economic Development, Tourism and Environmental Affairs, and Community Safety and Liaison committees.

In June 2016, newly elected Premier Willies Mchunu appointed Kaunda as the MEC for Transport, Community Safety, and Liaison. Sihle Zikalala was elected Premier in May 2019, and he retained Kaunda in his post. 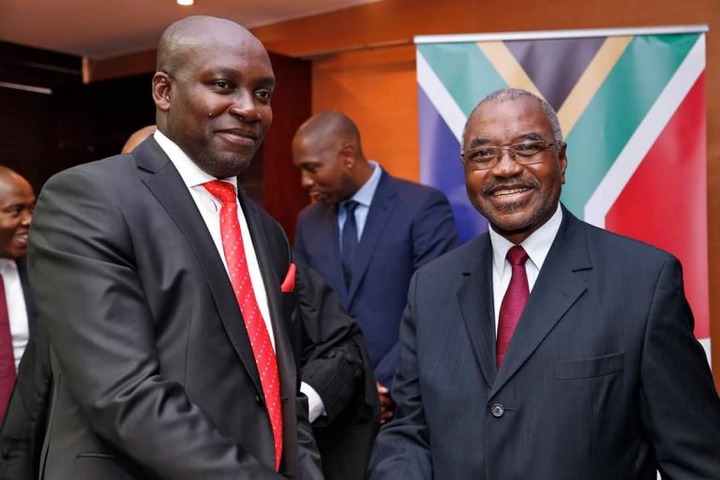 In addition to holding public office, Kaunda has also held multiple ANC party leadership positions. He was elected to the post of ANCYL Provincial Secretary in 2004 and served until 2008 when he was appointed ANCYL Provincial Chairperson, a post he held until 2010. He has been a member of the ANC's Provincial Executive Committee (PEC) since 2012. Kaunda is also a Provincial Working Committee (PWC) member.

In August 2019, after months of legal challenges and infighting controversies, the ANC KwaZulu-Natal branch officially recalled Zandile Gumede as Mayor of eThekwini on 13 August 2019. Kaunda was seen as one of three frontrunners for the post alongside Nomusa Dube-Ncube and Nhlanhla Ngidi. Kaunda was ultimately selected for the post on 22 August 2019 Gumede tendered her resignation as mayor on 26 August 2019 but withdrew it on 29 August 2019. This move from Gumede resulted in the monthly council sitting, which was supposed to elect new leadership, being delayed. Gumede officially resigned on 3 Septemb er 2019. Kaunda was elected Mayor of eThekwini on 5 September 2019.

Is Cyril Ramaphosa regretting for appointing Mapisa-Nqakula as Speaker of National Assembly?