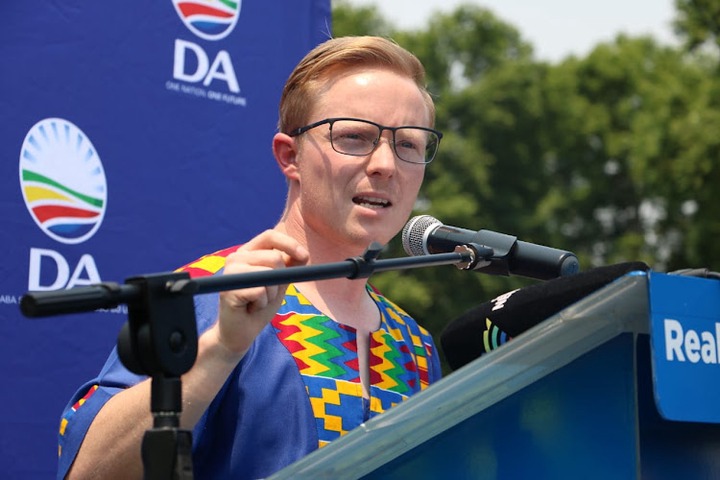 DA Umngeni has began its 2024 campaigns as a sign that they want to remove the ANC out of picture.

The winning of the DA first municipality in KwaZulu-Natal in the local government elections has given the party so much hope of winning the governmental elections in 2024. The party is not waisting time it has began its campaigns for the national elections. They are hoping to win other municipalities within KZN and the people at large.The party’s victory at the uMngeni Local Municipality at the 1 November 2021 elections, has seen its party leader John Steenhuisen and Federal Council Chairperson Helen Zille join KZN provincial leader Francois Rodgers in launching its campaign for the crucial 2024 elections.The launch of its bid to get into power in KZN in 2024 saw the DA on Thursday also unveil its new office venue in Queen Nandi Drive in Durban. 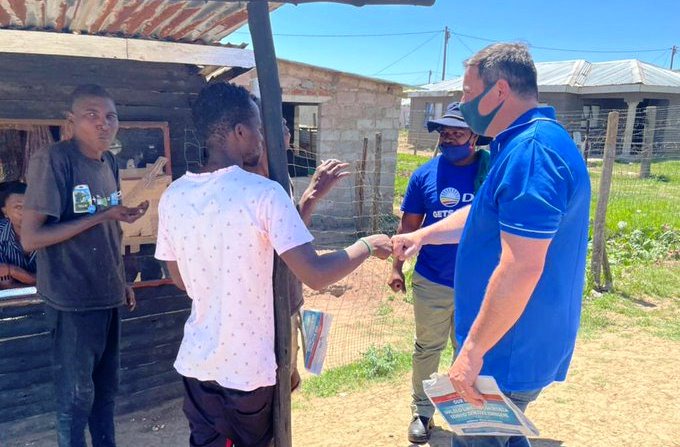 Having run the Western Cape province since defeating the ANC there in the 2009 general elections, the DA has now set its sights on wresting power away from the ANC in KZN in 2024.The party is adamant that it will see a change of government in KZN and that the DA will build toward playing its part in this change with the party’s leaders saying that their role in KZN was to build a campaign team to bring about this change. On another incident the ANC has vowed to fight back and return the UMngeni municipality.War of words erupts between ANC and DA over delivery of aid to storm affected areas in uMngeni Municipality.DA now officially in office in uMngeni Municipality. The DA leader has told many that he sees that eThekwini is having problems, as of now it has the water issues. The Coalition between the ANC and its partners is already hitting a wobble and its not even three months after elections happened.

Speaking at the launch of the DA’s 2024 general election campaign in New Lands, north of Durban, party leader John Steenhuisen said that they were proud of what the party had been able to achieve in KZN, particularly following the last local government elections. The results gave them so much home and opened their eyes that with determination and hard work they are able to win more supporters who could vote for them in the big elections of 2024. The victory showed the DA that good things can be achieved out of hard work and governance.The real work starts now for 2024, and the work that’s going to be generated in this office is going to be spoken about for generations to come. DA believes its time that they turn the tide in KZN against a two party domination and to make the DA prevail and bring their message of change and opportunity, particularly for the millions of residents of KwaZulu-Natal who are trapped in poverty. 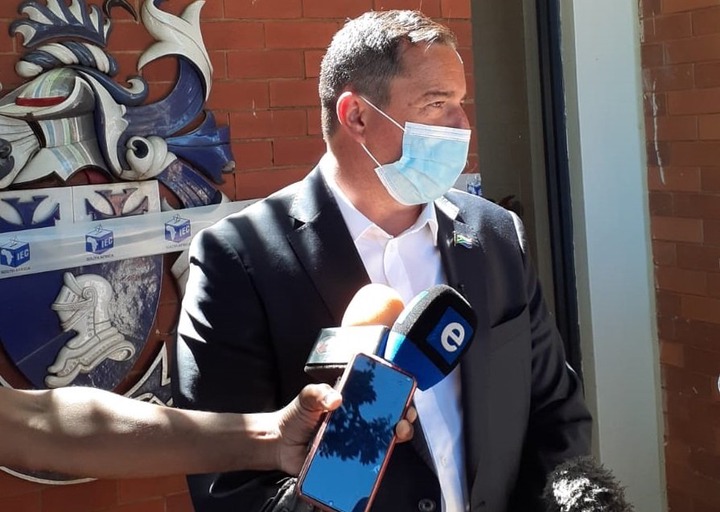