A Politician Caught Contesting Under Two Different Political Parties, The EFF And The ANC

The rate at which politicians are becoming more desperate now is not just alarming, but at the same time frightening. A politician was caught contesting for councillorship position under the ANC and the EFF. This politician contested for the position of a councillor under the Economic Freedom Fighters political party in 2016, but people are now surprised that this same man is now the councillorship candidate for the ANC under the in the same ward. This is the height of desperation and many Twitter users are not taking it lightly with him as they continue to bash him on Twitter for his political criss-crossing all because of position. They wonder why he keeps jumping from one political party to another and even the two political parties, the ANC and the EFF do not have the same policies and ideologies. 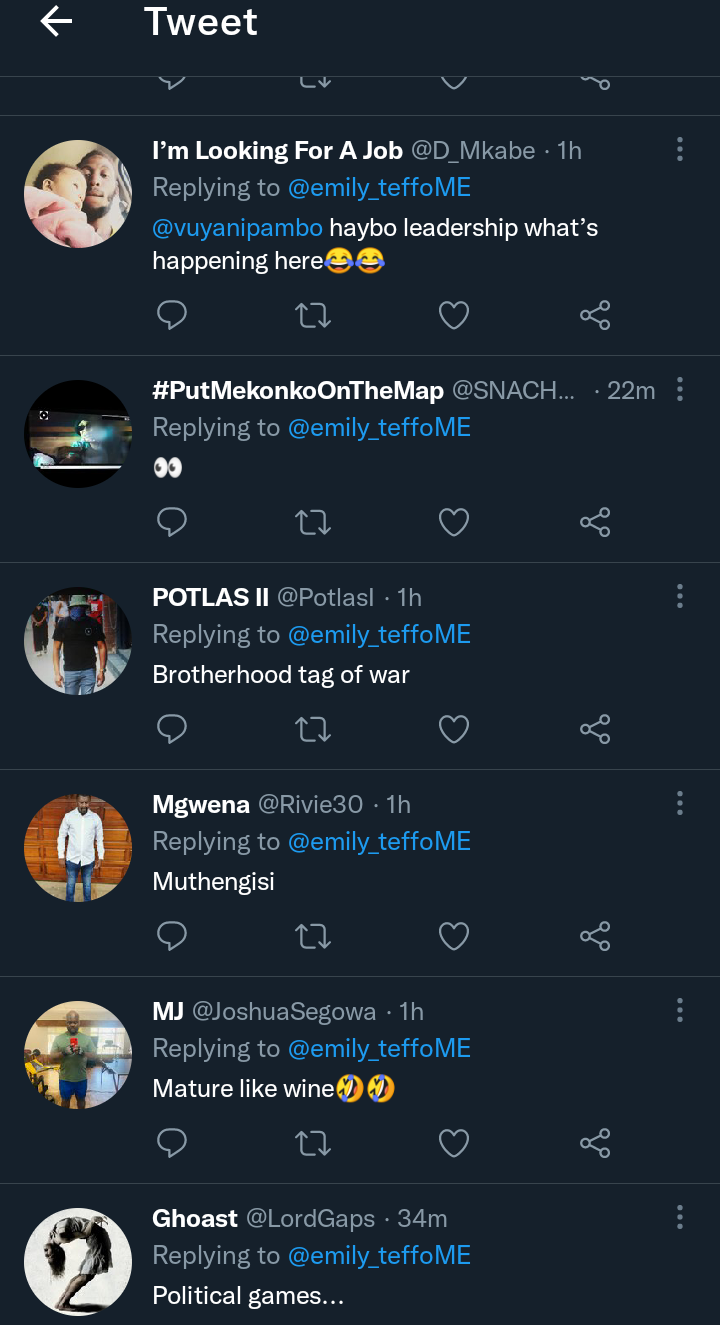 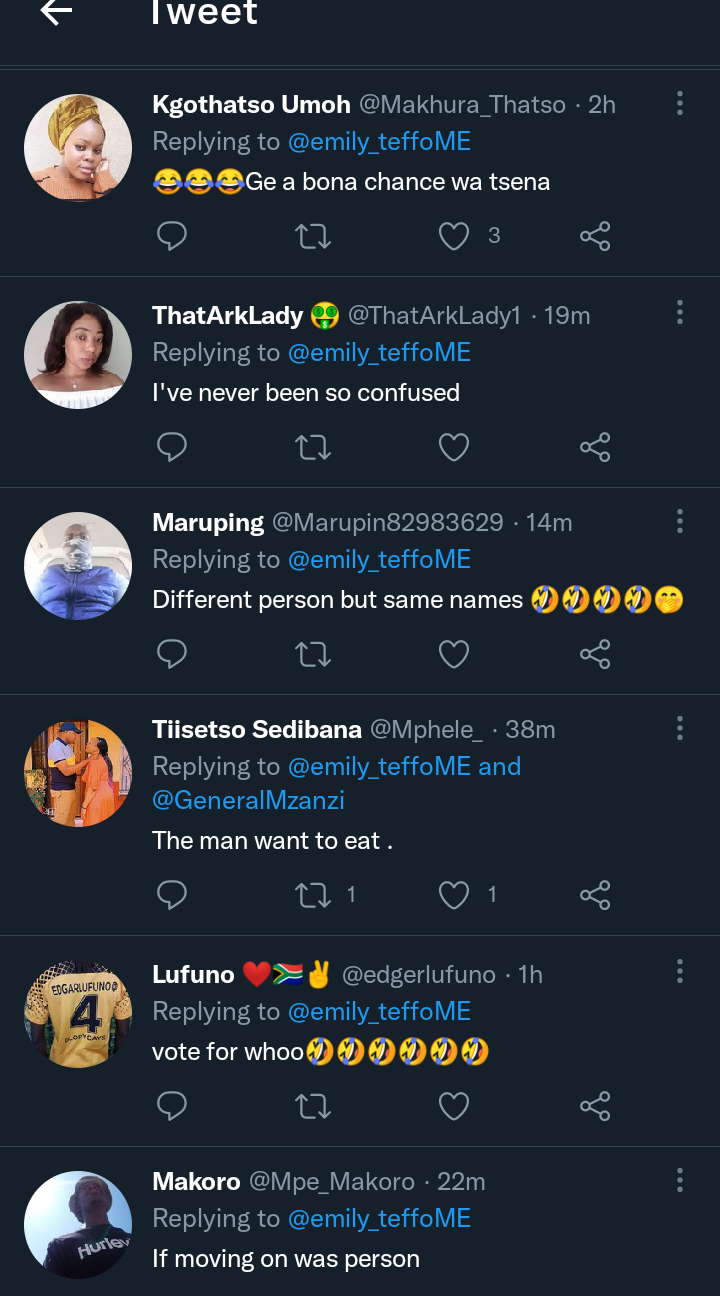 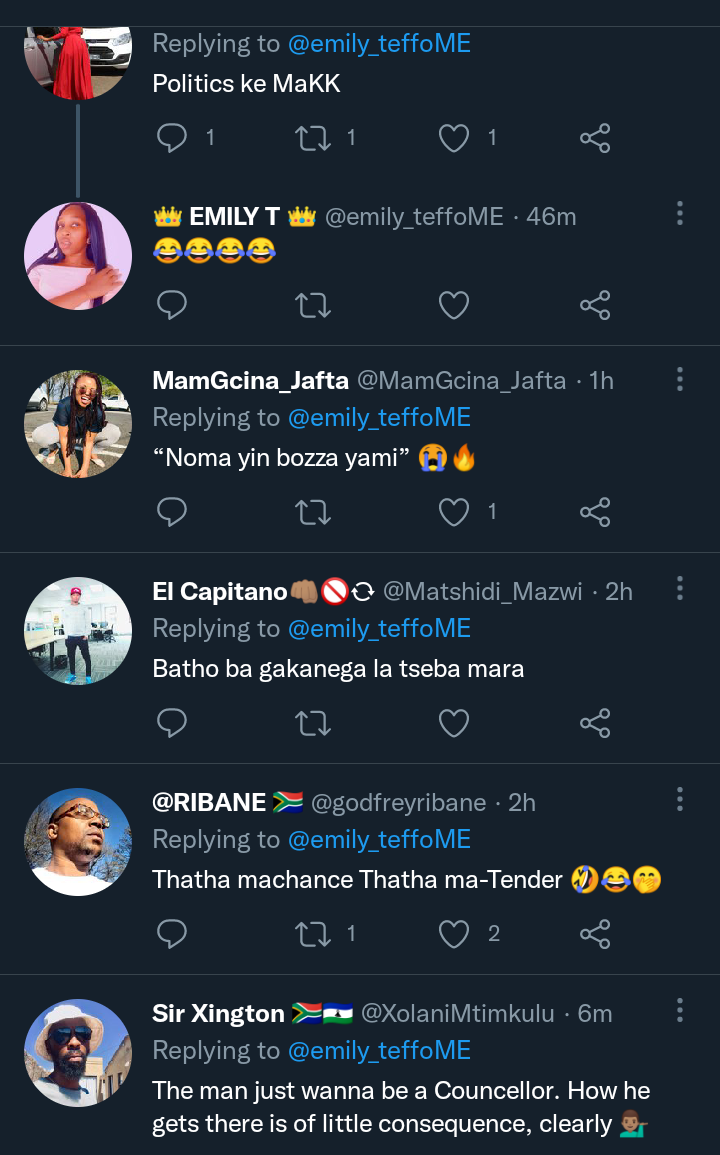 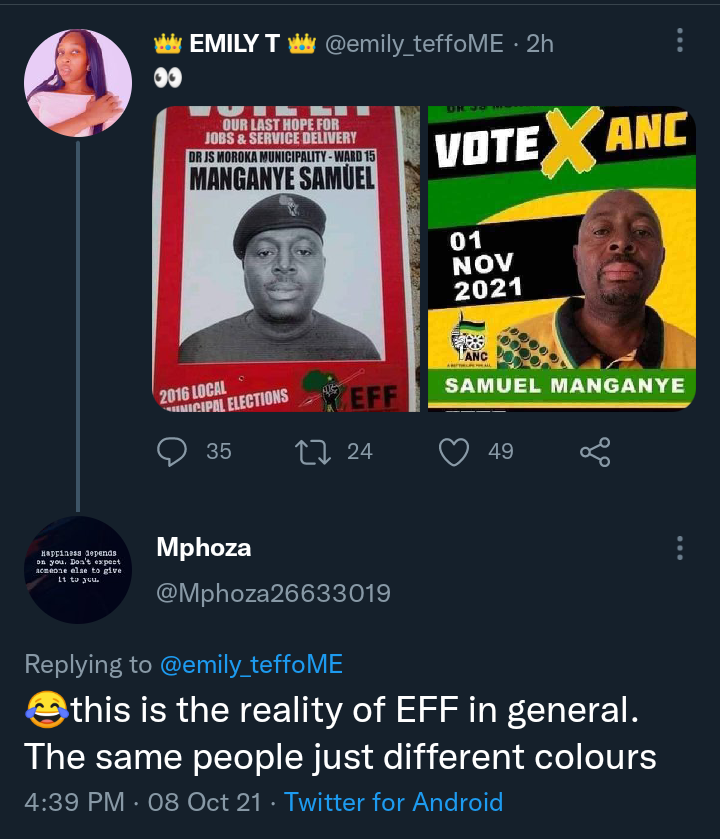 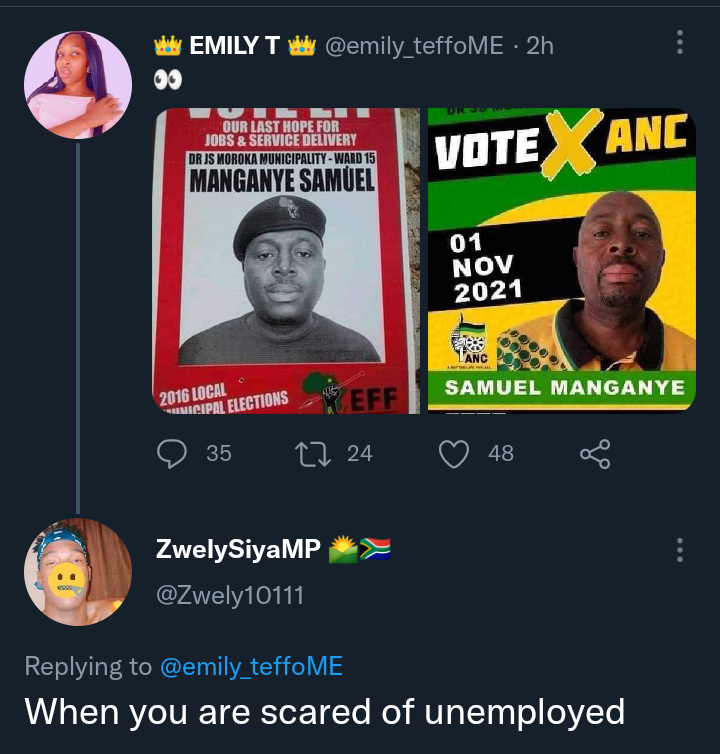 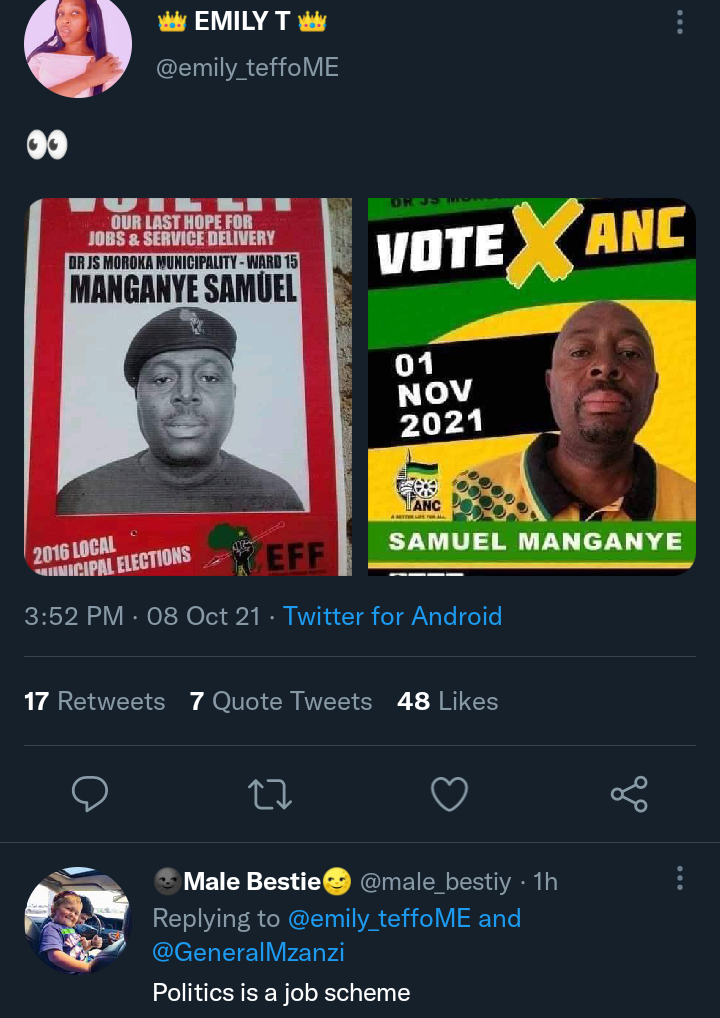 The question many people are asking is how he was able to secure the nomination to stand for the councillorship position under the ANC when he just joined the party because he could not get what he wanted under the Economic Freedom Fighters political party. There are many people in the ANC in that ward who have been loyal since 2016 and are qualified to be picked as councillorship candidates. People say that they want to know the criteria that was used by the ANC to pick him as their councillorship candidate. While some people described his action as political desperation and opportunist, others said it was lack of unemployment that is driving him about in all the political parties. Who knows, he may be contesting again under Herman Mashaba's political party, ActionSA in the next election and maybe in the future under the ATM or even Democratic Alliance. This is one of the main reasons why many South Africans do not take politicians serious any more. A politician that can criss-cross one from party to another can as well be unreliable and untrustworthy. Many people on Twitter have been expressing disappointment in his actions. 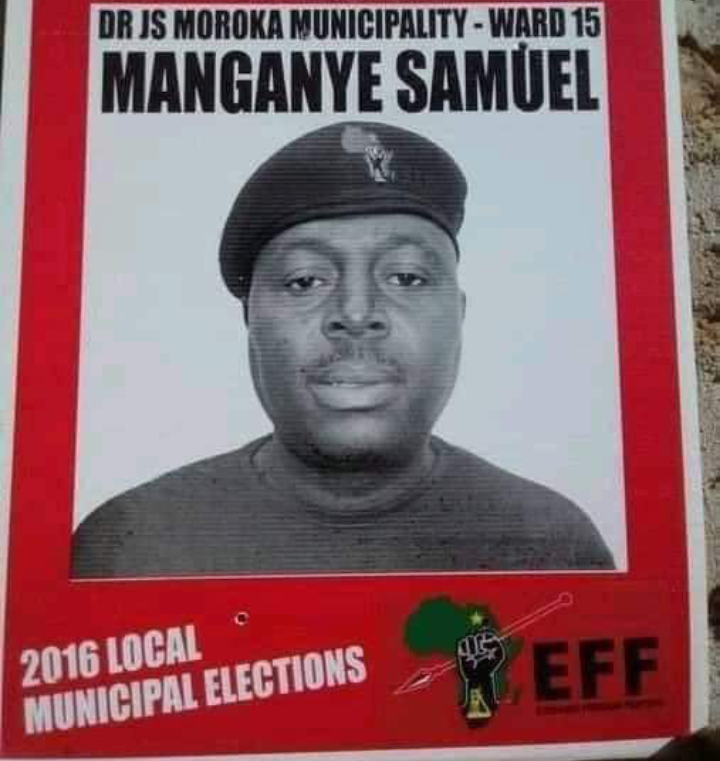 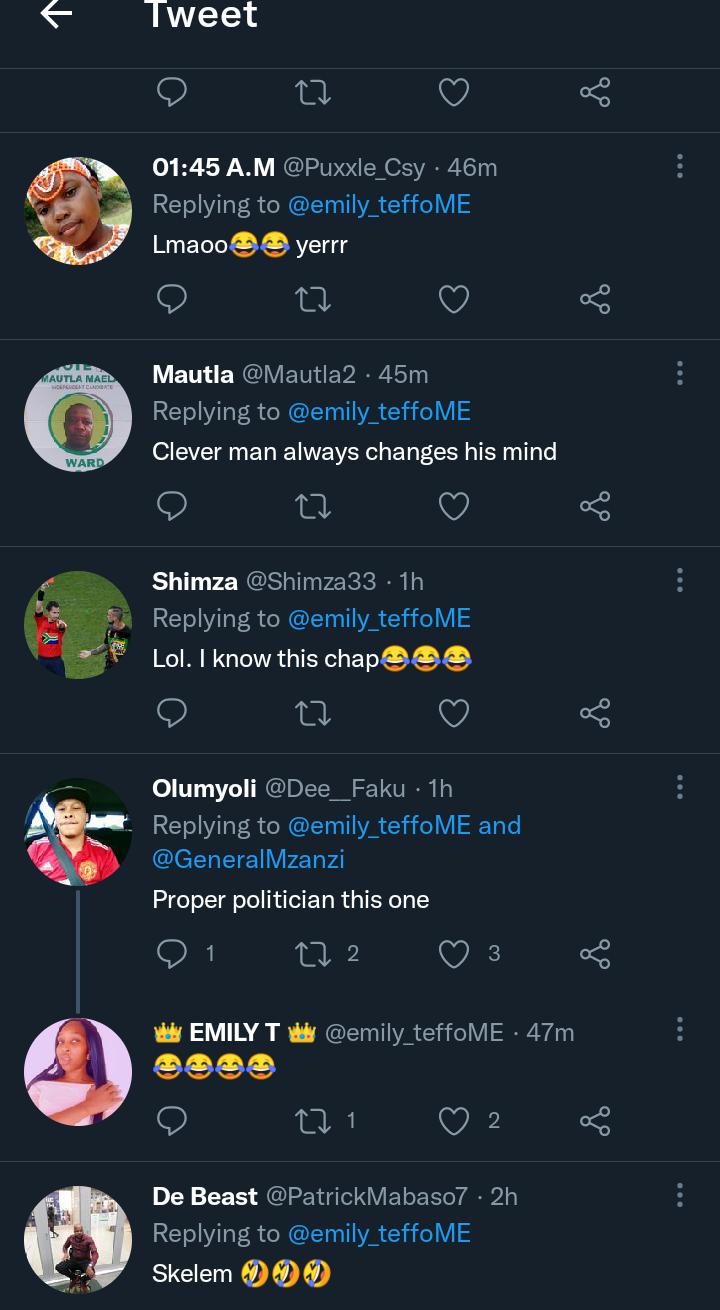 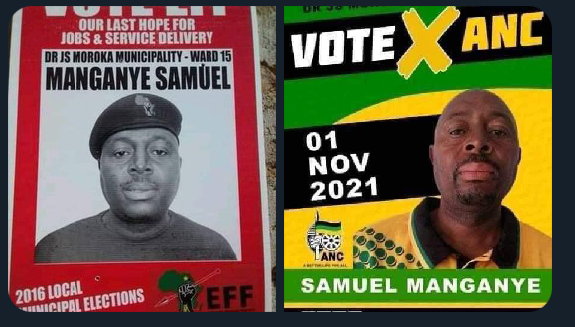 Someone pointed out that, “Politics is a job scheme When you fear unemployed. “Someone once told me 'the grass is much greener, on the other side…' “. Clever man always changes his mind”. Nevertheless, many people are seriously attacking the ANC for giving him the councillorship slot when he just left the EFF because he couldn't get what he wanted, whereas there are qualified ANC members who have been faithful and could not be given the slot to contest as candidates.

If you feel headache right after waking up, Becareful of these things