By Wozi (self media writer) | 4 months ago

ANC politician Mathole Motshekga says APARTHEID is to blame for the country's xenophobia against foreigners.

It's all about social media in South Africa. After a well-known ANC member once again blamed colonialism and apartheid for alledged xenophobic tendencies, it appears that the ANC's famed adage "When in doubt, blame apartheid" comes to mind. 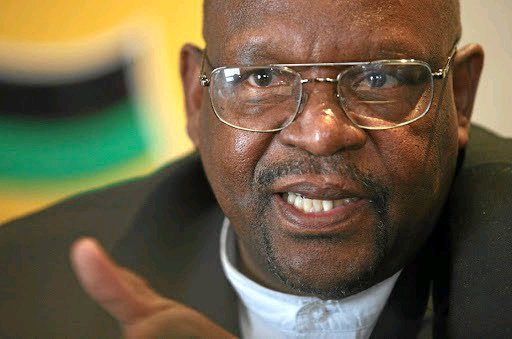 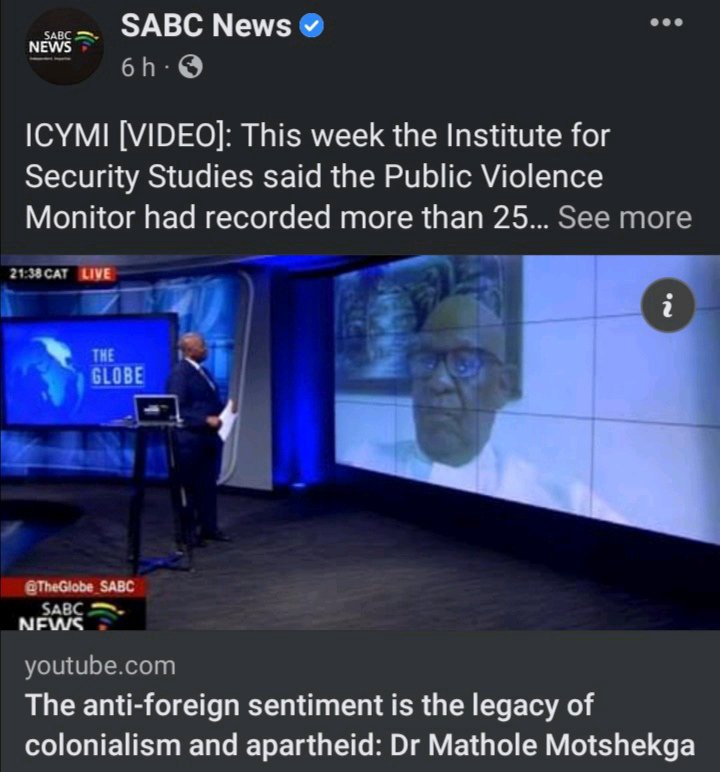 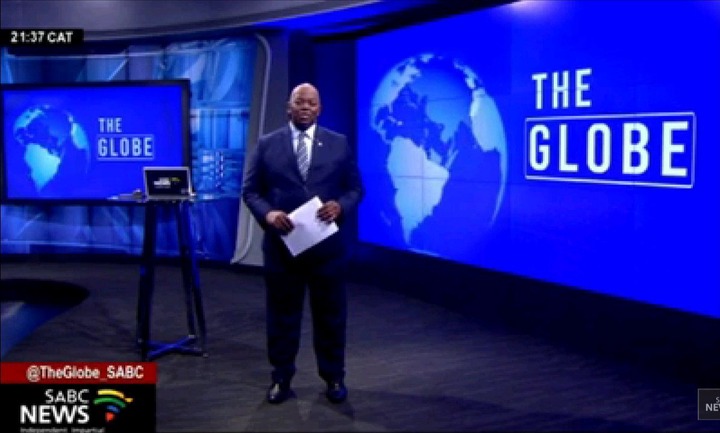 Is it even possible that the ANC government knows exactly how many foreign nationals are living in South Africa without permission? Again, the SABC, which is owned by the ANC, is spreading disinformation. Ignoring the fact that the ANC is profiting from illegal immigration and selling South Africa to the wolves is not difficult. Although apartheid may have played a role in some of today's problems, it cannot be blamed for crime and unemployment. 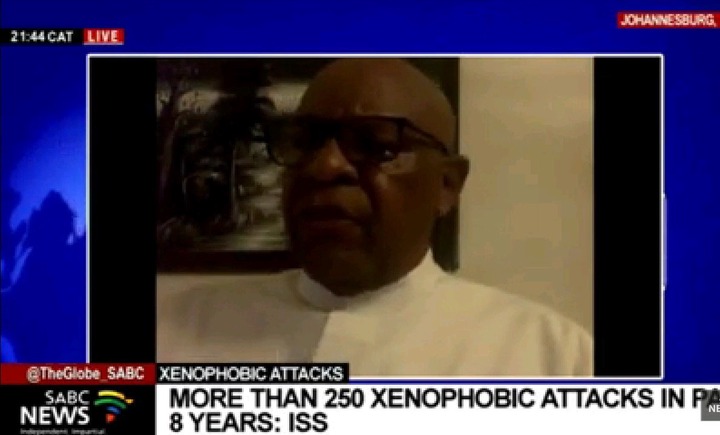 It's no coincidence that crime and unemployment have skyrocketed in South Africa since 1994, when the ANC tore down the borders and let illegal immigrants from throughout Africa to enter the country and commit heinous crimes against its citizens. 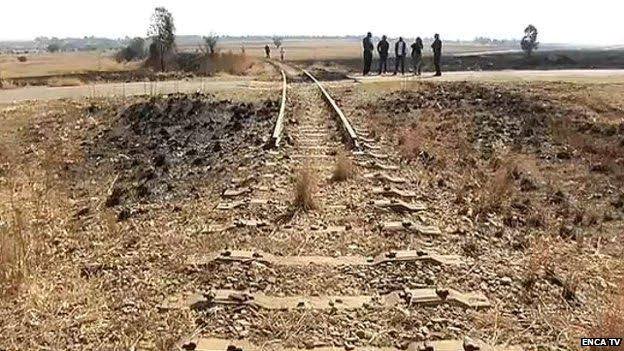 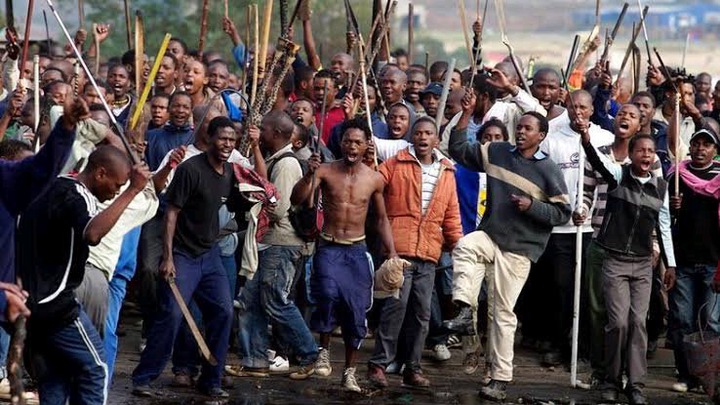 As a result, foreigners are doing what they want and even getting hired by the South African government over inhabitants of the country. However, South Africa is welcoming illegal immigrants despite having an unemployment rate of almost 50%. Even the UK, which has an unemployment rate of only 5% has had enough. Do you see the connection? Please write a comment in the box below.

Celebration is Waiting For You If only You Can Do This

More and more people are being arrested for inciting riots