By HomeAway (self media writer) | 24 days ago

Mlungisi Makhanya, the President of the People’s United Democratic Movement(PUDEMO) said they have a surprise action for Mswati’s Government should they fail to release pro-democracy Members of Parliament(MPs) Bacede Mabuza, and Mthandeni Dube before Friday. 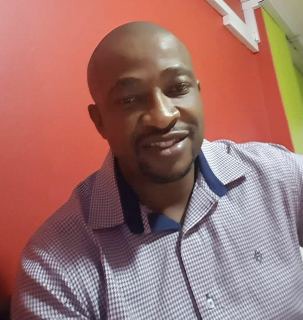 Speaking to this Swaziland News online radio on Monday when interviewed by editor Zweli Martin Dlamini, the PUDEMO President said they have given Tinkhundla Government an ultimatum to release the MPs adding that they also demand the withdrawal of the warrant of arrest against Siphofaneni MP Mduduzi Magawugawu Simelane and the release of freedom fighter Amos Mbedzi.

“We also want officer Cece who helped us with crucial information to know how Swazis were killed to be allowed to return home and if she wishes, be allowed to to return to work. We also want political exiles to be allowed back home and that journalists and editor of the Swaziland News be allowed back home. We also want the unbanning of political parties and this should be done before Friday, nakungenteka Nkhosi bente liphutsa bangayenti lentfo lesiyishoko, silungiselela kutsatsa tinyatselo leticatsa impela, lengingakusho nje kutsi batawuva umoya”, said the PUDEMO President.

Meanwhile, SADC Troika Chairperson Cyril Ramaphosa has called for a political dialogue in eSwatini to end the ongoing political crisis, this was after he met King Mswati at Lozitha Palace.