'Was Jacob Zuma close to the Gupta family ? - OPINION

By WeOfferNews (self meida writer) | 1 months

If u pay attention, l haven't, even a single day, spoken about President Mandela, and l want to maintain the respect he deserves under those circumstances and please, l won't form part of labelling nor accusing him of all sorts 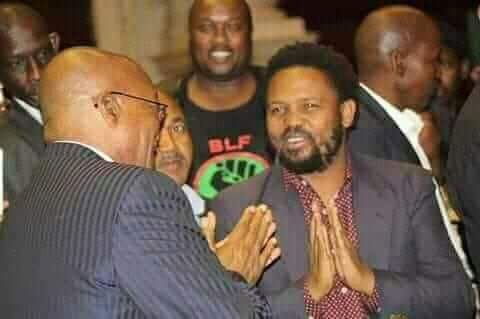 Instead, the person that we should be blaming for letting the country down is Thabo Mbeki with his 2/3majority. Mbeki had an opportunity to amend section 25 of the constitution, to accomodate land expropriation without compensation but what did he do? He was busy with recitations"I am an African" and what did that brought change to black people?

UN recorded over 250 000 deaths arising out of HIV/AIDS related deaths under the stewardship of Mbeki, when he argued that HIV doesn't cause AIDS until President Zuma stepped in, to flatten the rising curve by rolling out ARVS to save lives and the very people that take ARVS, were the first to plagiarise white media to speak ill about u Baba whilst they get same for free, instead of thanking him, they used to mock him but am glad that now, everyone is awake

We must take into cognisance that President Zuma tried by all means whatsoever necessary to move ANC, to radical left ideologies that Mbeki and his predecessor maintained middle wing agenda. You wouldn't know if they were on right wing, or middle wing agenda but they were not moving any faster to left wing agenda

Iyoo, a man by the name Cyril Ramaphosa came in and is not afraid of implementing rightwing ideologies. The man is selling everything. The man is reversing everything that we achieved under President Zuma including free Education, and the mining charter to mention but a few

SOES were functioning just fine under Zuma and were profitable but what did Cyril do? Collapsed them. Everything that Cyril touches turns to burnt ashes. Cyril, Tito and Jamnadas are the world's most destructive agents you will ever get and if u want to destroy anything, use their services

Let us not forget that Mbeki also sold Iscor which is now Mittal. So many of my peers from the Vaal worked in Iscor and they were doing just fine until Mbeki sold it, to Mittal family and so many youngsters lost their jobs. Mbeki didn't end there, he went on to sell Sasol and many of our people also lost jobs. Armscor was also sold and jobs were not spared either

So, please, am not going to be part of labelling but l'd rather continue to highlight all the achievements, that white media chooses not to tell you.

I'm sure all of you are by now sorted with grave numbers. To the R1 billion boys, do you realise what u have done mara by being bought for only two tawa to sell out?

Instead of blaming Madiba, l'd rather blame the Menel family, Oppenheimer and Rupert families and Siyabonga Baba for not choosing them, and many now understand why you chose to have the Guptas, in your corner as you wouldn't be in a position to fight them alone.

Let us not forget that the apartheid's architecture, Verwoerd was said that given an opportunity, the Oppenheimer and Rupert families are capable of capturing the state, and but not this kangaroo court that is going on to waste state resources and so far, they have wasted about R700 million, busy looking for a needle in a haystack when R500 billion meant for Covid relief is gone 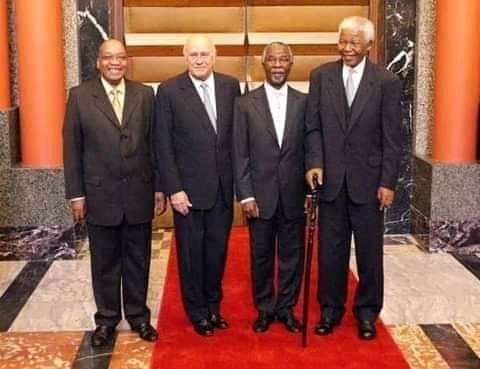 Cast away spells to get your life back.