The government is not telling us something, We are in the dark...why is everything being sped up?

By professorX (self media writer) | 12 days ago 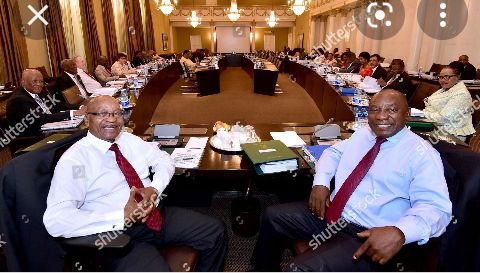 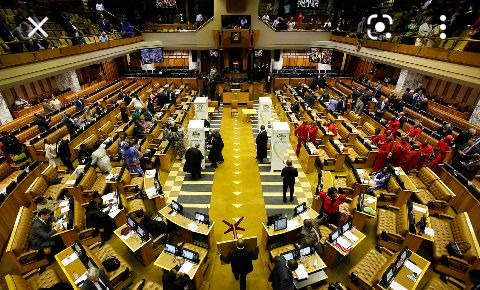 Our African presidents are full jokes and no one at most times ever takes them seriously and they have created this vague front that allows them to be respected in someway. These playful presidents are actually part of something bigger. And it easy is for them to implement certain rules without need of using to much force. I mean look at masks, vaccinations and digital certificates which will soon be implemented, No one is questioning the reason for all of this...

It all started long before we could imagine, It started in the garden of Eden, that's what most evidence claims. Jesus once said, 'I will come like a thief in the night' and you know what the united states president said, 'We will not go down without a fight, We will sleep quietly into the night'...that line is from a movie "independence day" but the more you look deep into these movies the more you will realize that the leaders of the world are leaving messages for the wise to see. Trust me, there's a thousand movies which are kind of weird the more you pay attention. they all appear to contain a message. The human race is in a war. We do not know what is going on but definitely something is up. You might throw this in the trash saying it is another conspiracy, yeah even if it is just try and look at the evidence your self. One thing we can all agree on is that something is going on behind close doors, there's something our superiors are not telling us and this might be to protect mass panic, We all know how irrational we can be when we hear the truth but slowly our government is exposing the truth, slowly we are being prepared to face the truth. Now the question is what is this truth that we are not supposed to know and must be protected at all means? I guess it is a secret so big that it would bring the world into chaos in a few hours thus resulting in the end of the human race...one thing most people don't know, especially Africans is that there are 3 types of galactic civilizations, that is type 1,2 and 3. Galactic civilization determine the superiority of a race and how far the race has gone because of its leaders. we all know how terrible our leaders are but slowly they are trying by working for the people and exposing inequality and trying their best to bring earth to balance. This appears to be the aim of the one world government. A type 1 civilization is a civilization that can utilize the resources of its planet very well and everyone on that planet is gaining and treated well, so there is no poverty for that civilization.

A type two uses the energy from its star to power their home planet and technologies and then we have a type three which we can basically call the god civilization which uses the power from galaxies. This was proposed by Nikolai Kardashev in 1964. So why is this important? well because if a civilization does not reach even type one, it is likely to be wiped out of existence. So as the human race this is what the government is trying to prevent without us knowing. This is the purpose of the world government which is about to be accomplished. 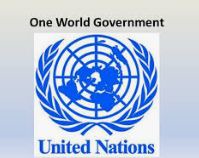 They are trying to at least move us to type 1. So you might wonder why isn't the government being honest? well because some part of this truth is capable of ending the world itself if it was to be made public. There's some painful truth behind all of this, which might hurt 80% of our population thus causing civil war within our home planet thus the end of our civilization. I'm sure you have realized that technological advancement is improving everyday and that knowledge is becoming cheaper and cheaper...those are some of the footsteps being taken to move us to type 1 civilization, The painful truth is that we are type zero civilization, we are basically babies on earth. I mean take a look at all the inequality around the world and poverty and wars, the list goes on forever. If you think covid19 outbreak was a mistake, vaccines are just a cure and digital certificates are proof of vaccinations then you really are naïve. The reason we are getting digital certificates is because we need to be numbered, the government needs to know exactly how many HUMANS are on earth. the truth is that there has been a lot of inexplicable things going on and some are to good to be true...It appears we might not just be alone on earth, somewhat we are being watched. Since there is no order and a clear system of keeping tabs on everyone, This makes it easy for our watchers to keep tags on us and blend in. you might think I'm being ridiculous but the world government knows what's going and also know that we are not currently ready to face our watchers because we are divided, This is why the new world order which aims to unify all of us has been put to motion. The US has just deployed it soldiers in South Africa, I wonder why? I mean there's no sign of war, what are they here to regulate? 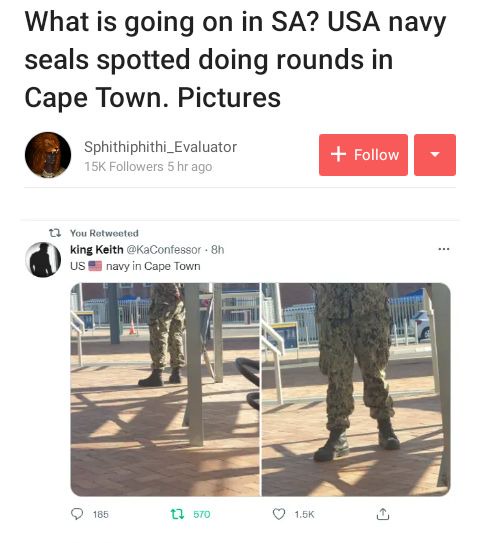 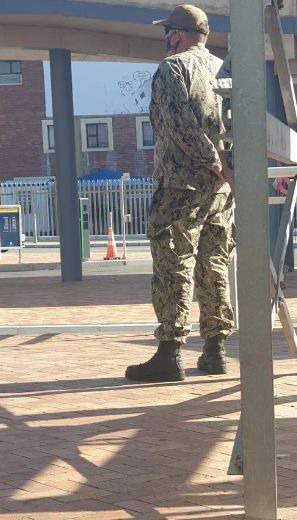 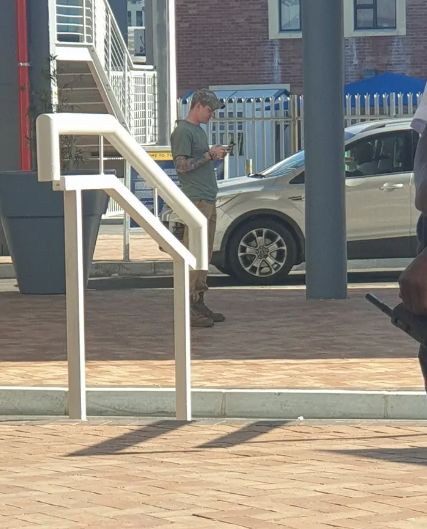 It appears Africa might be the hiding place of these species. I mean a lot of things are not regulated here but with digital certificates you will have to prove that you are in the system, Otherwise you might be an invader. We are being cooked for something bigger than us. I must emphasize that despite all of this being claims some of it is true. There's a lot of historical evidence that suggests that something happened many years ago, our ancestors encountered a race which might not have been from this world and that race still lives among us...of course this is not how they look, but kind of gives an idea because the human cannot accept something unless it has some form... 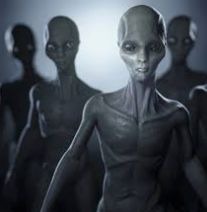 yep! The alien theory might be true. Ever heard of ancient astronomers theory which carries a lot of evidence about our ancestors encountering something that is not human! something more advance and coming from another home planet...

some have wondered what Jesus meant when he said, 'you are from below; I am from above. you are of this world; I am not this world.' john8:23

some of you might say, it's devil taking over...but whatever it is that is going on, we must be filled in.

I don't really know about that, what do you guys think?