Tito Mboweni Got A Special Visitor, Peope Left Complaining After Seeing This

Minister Tito Mboweni has been the talking point this year after there were all of the scandals around him.

The minister has since left the cabinet as President Cyril Ramaphosa confirmed that the minister would like to be excused from his duties.

Minister Tito Mboweni also made his name on social media after he was known for cooking not so well appetizing meals.

He is also known for embracing his culture and being aware of his roots.

The minister also came out and mentioned that he is now running his business back in Limpopo called the Mountain Cafe.

Today, the minister came out on social media and mentioned that they got a very special visitor and that was Happy Ntshingila.

Minister Mboweni then dropped the following pictures as they were sharing some moments with his visitor. 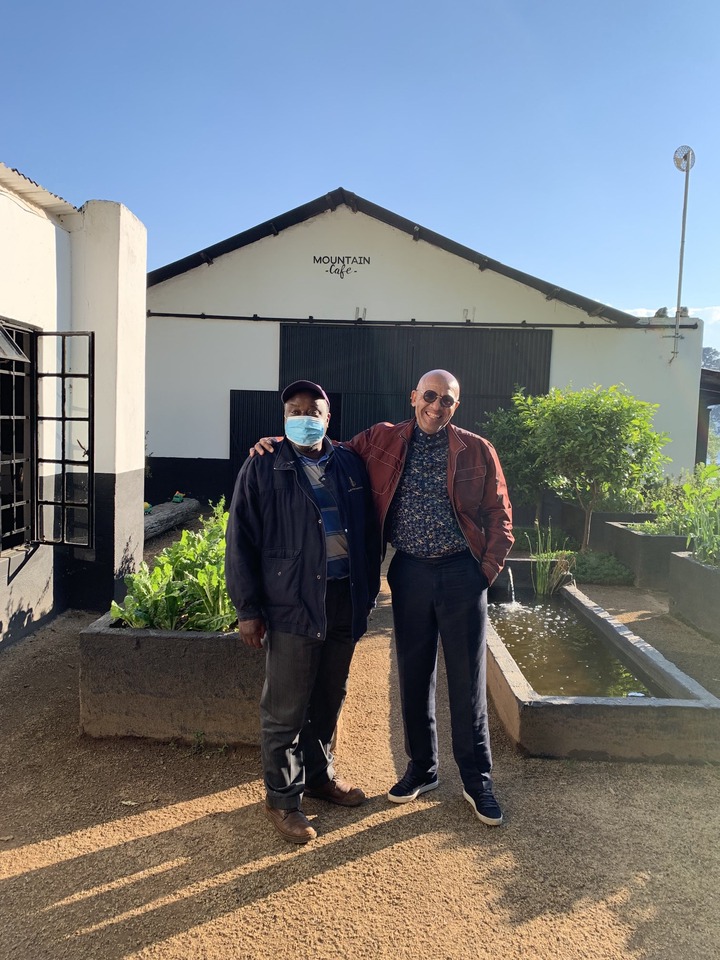 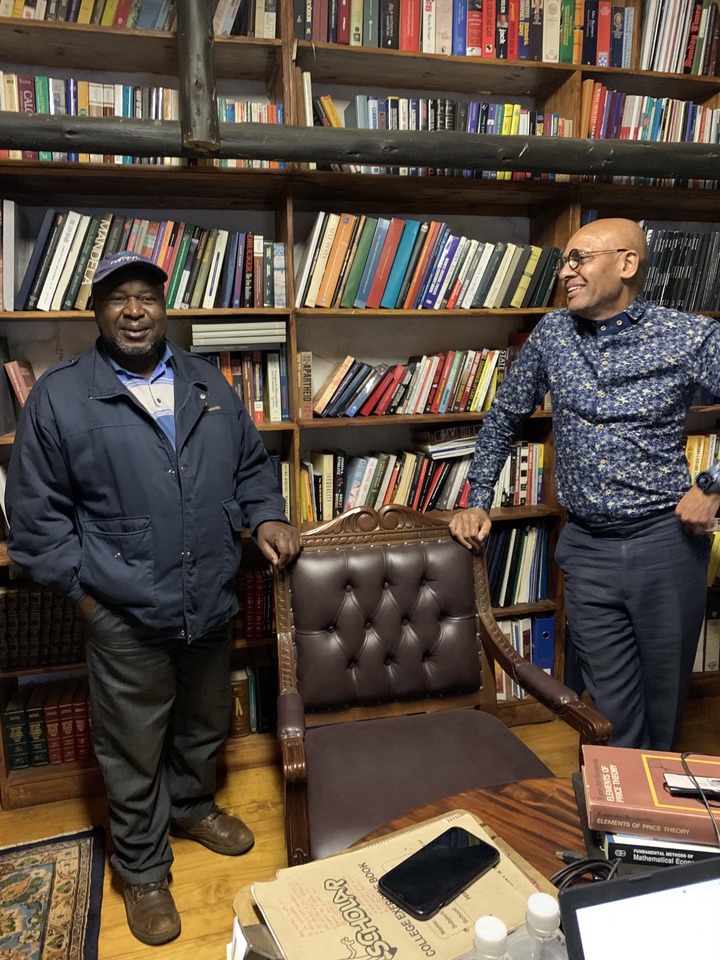 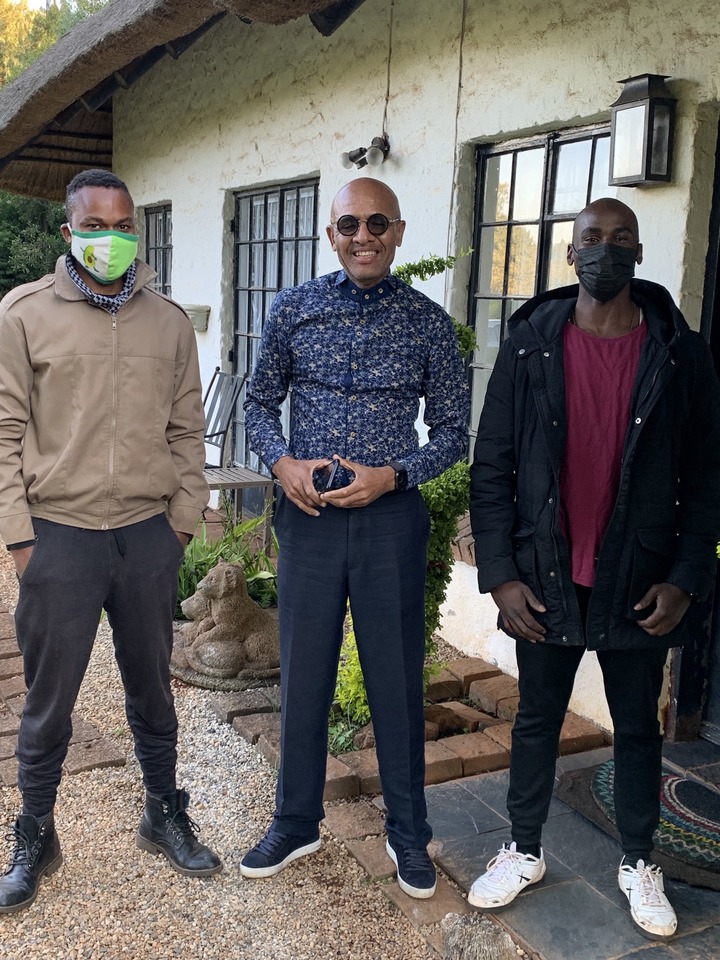 As always, people will always notice something when the minister says something or post a picture.

See some reactions from people below: 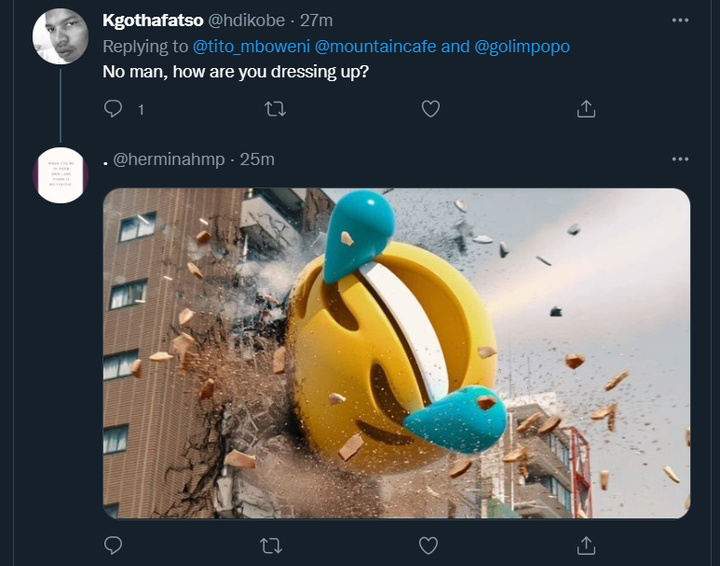 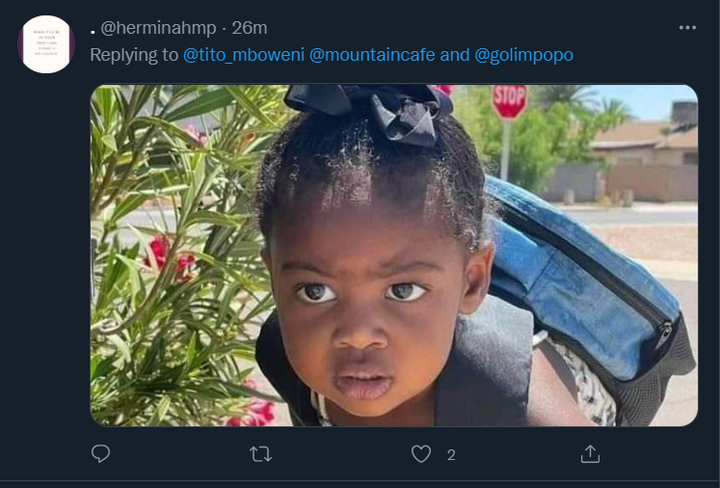 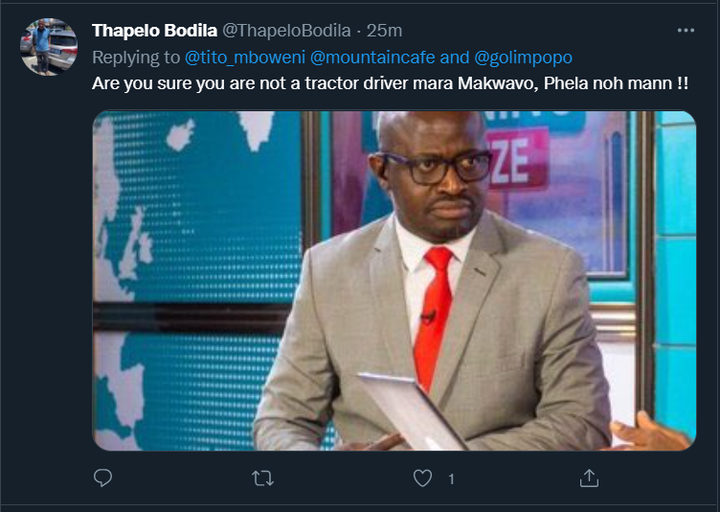 Minister Tito Mboweni has been slammed a couple of times on social media for his dress code and his style but it seems like he does not even care about it.

Many people thought that Tito Mboweni is actually done with politics or even the leading party as he harshly secluded himself from the party.

It turns out that minister Mboweni indeed just wanted a break from politics as he recently took to his social media and campaigned for the leading party. 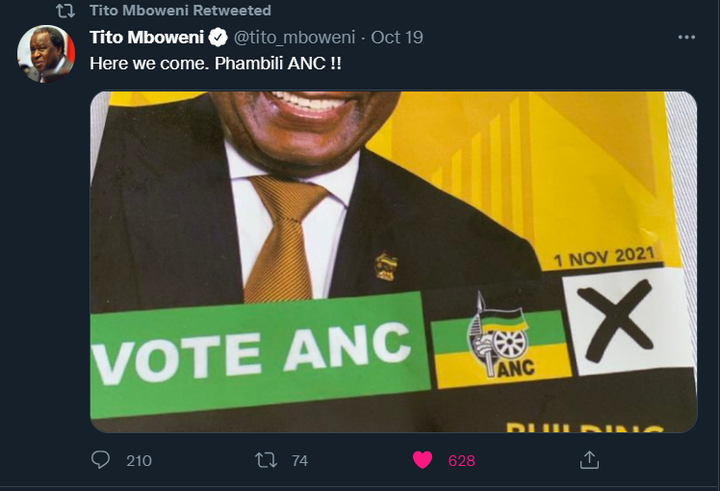 The minister received a lot of jabs from people after he posted the above picture as they are totally against anything said about the ruling party.

There are more events that are unfolding as we are heading to the voting date and it seems like there is more that will still occur. Willard Katsande recruits his 'SON' in his construction business