Look who were spotted at the funeral of the late Emalahleni Mayor. 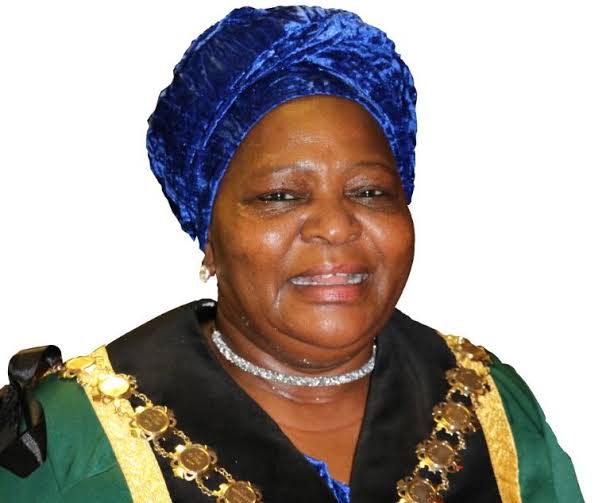 The funeral service for the late Emalahleni municipality mayor Linah Malatjie and her husband Esau is currently underway, after the pair perished in a head-on collision in Mpumalanga on Monday morning.

Since she was a top member of the ANC and served as the Mayor of Emalahleni for a number of years it was a must for the ANC comrades to show up and pay tribute to their former comrade. What's fascinating about the ANC comrades is that only the unexpected ones managed to show up. 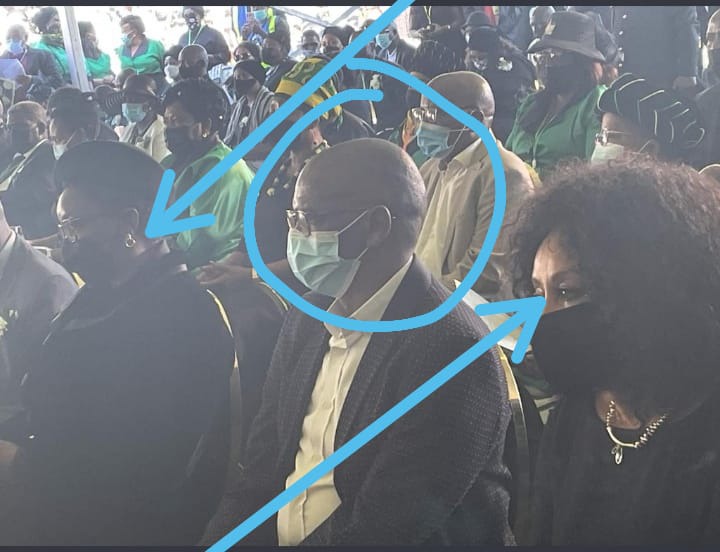 The insight factor journalists managed to pick up the heads of the ANC women's league president Babethile Dlamini and the former Secretary General of the African National Congress Ace Magashule. The insight factor also picked the head of the minister of tourism, Lindiwe Sisulu from the crowd. 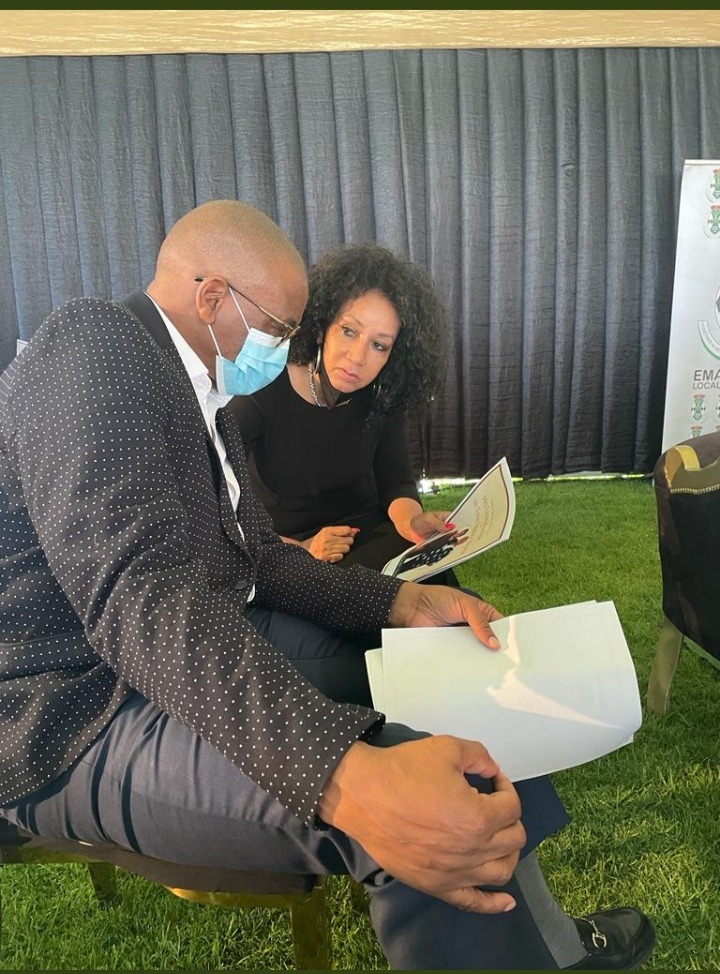 Lindiwe and Ace were also seen chilling next to each other, talking like they were plotting something. However Mzansi was shocked after they saw both Ace and Lindiwe at the funeral service because they are part of the RET forces which are always against Cyril Ramaphosa.

According to the reports Ace and Lindiwe were reportedly banned from attending all events and services that included the ANC on it when he was suspended from the ANC. This comes after Ace was criminally charged in connection with a multimillion-rand Free State asbestos eradication tender.

A lot of people were in disbelief that Ace was among the attendees and went to reveal their Point of views in the comment section. Others were saying that the ANC is used to breaking the rules and we will keep on seeing Ace in every event That the ANC will host and others were still wondering if Ramaphosa banned him or not.

In my point of view, Ace and his fellow Comrades did good by attending the funeral because they might have been good friends, so he had to attend the funeral irregardless of what Ramaphosa said.

EFF Bigwig Breaks his silence over 11 Operation Dudula Cdes death, it will leave you in shock