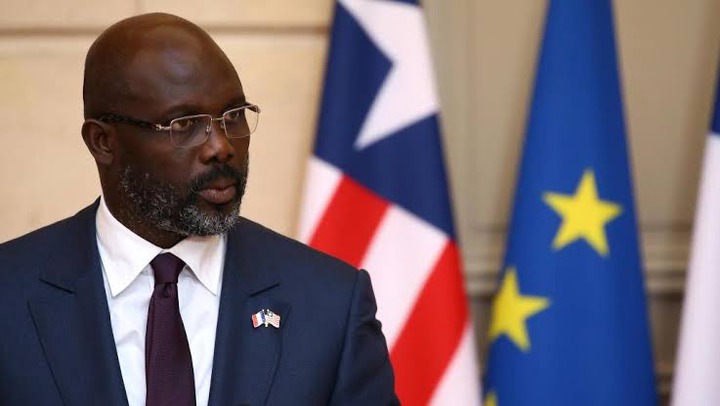 George is a South African retired soccer player who is also the President of Liberia. He is first and only African player to win the ballon d'or for being the best soccer player in the world. George lost the Presidential race initially to Ellen Sirclief Johnson but later replaced her. 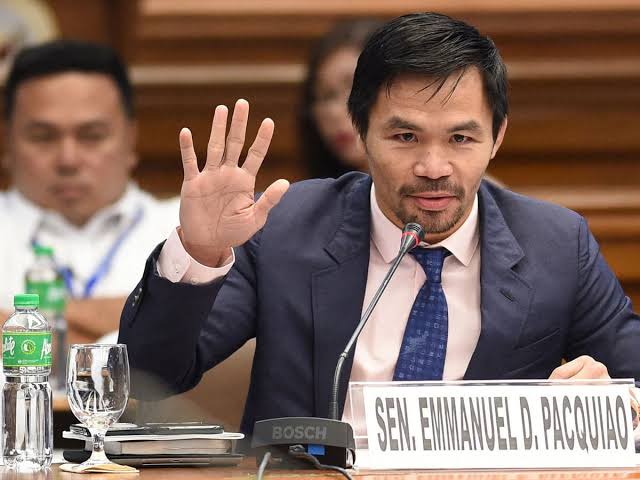 Manny is a Filipino retired boxer who was at one point the best pound for pound boxer in the world. Manny joined politics to change the poor economic situation in his home country. He is a senator. 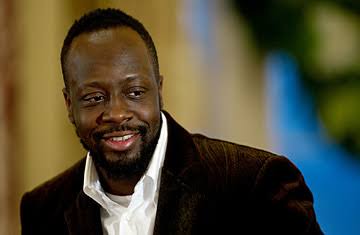 Wyclef is a Haitian American singer who is known mostly for being part of the Fugees. Wyclef ran for President after his country, Haiti was struck by a massive earthquake that left many homeless and dead. He did not win. 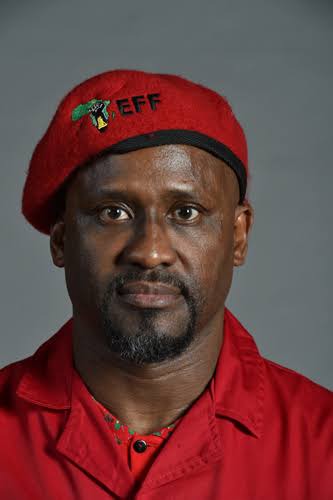 Ringo is a South African singer known for his love ballads. Ringo is a member of parliament for the Economic Freedom Fighters. 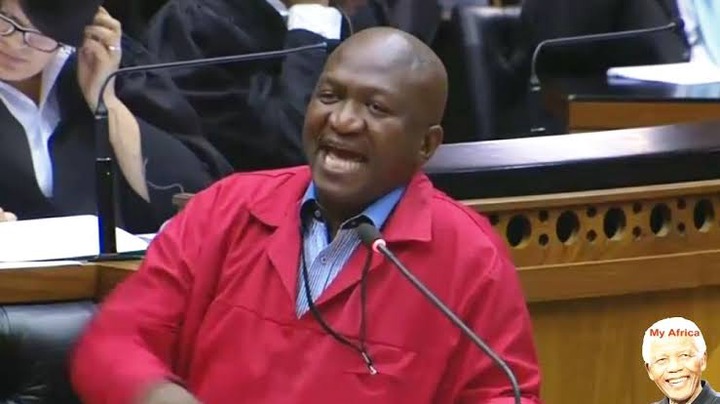 Fana Mokoena is a South African actor who has had a number of international movies including the zombie movie, World War Z. He was also an MP for the EFF but is now back acting. 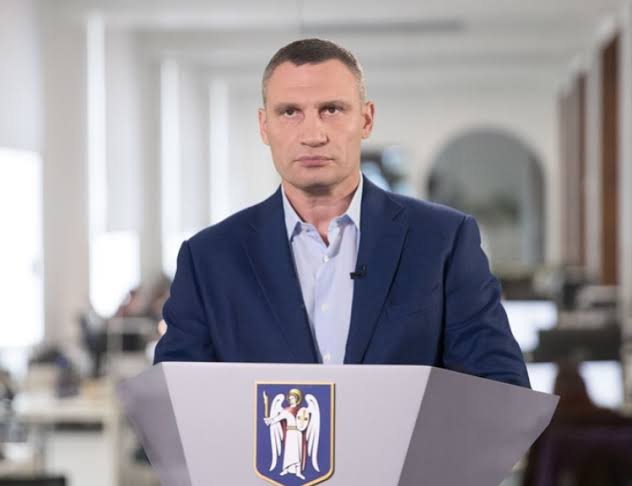 Vitali is a Ukrainian retired boxer who only ever lost 2 matches in his entire career. The dominant heavyweight of his generation, he is the mayor of Kyev.