The Lancaster House Agreement was signed in 1980 as part of an effort to more evenly allocate land between black subsistence farmers and white Zimbabweans of European heritage, who had long had better political and economic standing in Zimbabwe. The stated goals of the program were to change the ethnic balance of land ownership. 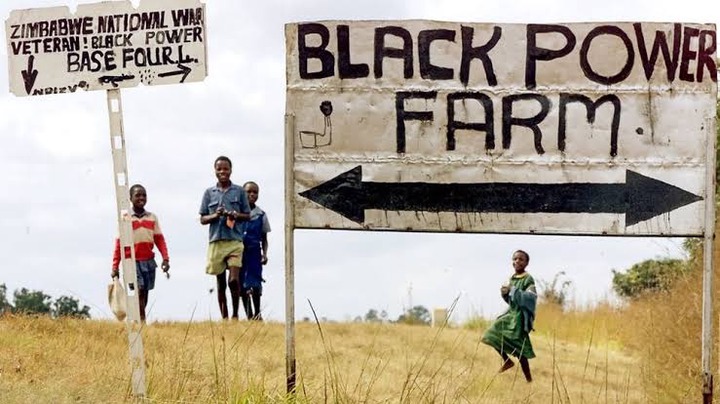 The government's land distribution is arguably the most important and contentious political issue in Zimbabwe. It has been chastised for the use of violence and intimidation during multiple expropriations, as well as the concomitant failure of domestic banks that held billions of dollars in bonds on liquidated properties. The UN has identified several major flaws in the current program, including the failure to compensate displaced landowners as required by the Southern African Development Community (SADC), poor handling of boundary disputes, and chronic shortages of material and personnel required to carry out resettlement in a timely manner.

During violent takeovers, many farm owners and laborers have been slain. 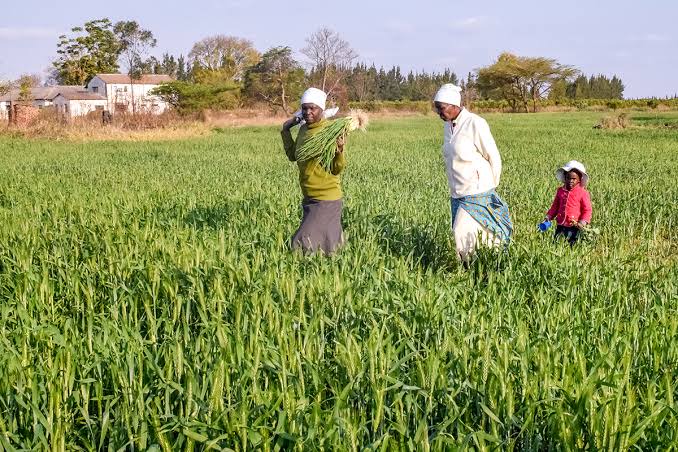 Land reform has had a significant detrimental impact on Zimbabwe's economy, and it played a significant role in the country's collapse in the 2000s. There has been a considerable decline in total agriculture productivity, resulting in malnutrition and famine in some areas. Child labor has increased as a result of rising poverty levels paired with the increased informality of farming operations among farmers who acquired redistributed land, particularly in the sugar cane industry.

The problematic land conflict in Zimbabwean society began with the arrival of Europeans in the region, which had previously been the scene of large movements by numerous Bantu peoples. Portuguese explorers attempted to open up Zimbabwe for trading interests in the sixteenth century, but European immigrants did not permanently inhabit the country until three hundred years later.

Are South Africans jealous that Zimbabwean citizens were able to get their back?

Advantages of anti-aging creams for your skin.

Video: "Alcohol" goes wrong, See what a lady Mistakenly poured on her face