The day after Jacob Zuma said that his parole conditions similar to the "colonial apartheid government" prevented him from personally addressing his supporters, he was seen leaving a Durban casino with former SAA president Dudu Myeni, and others. 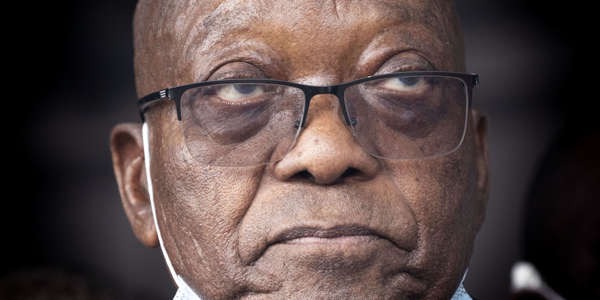 As the Democratic Alliance and the Helen Suzman Foundation continue their high-profile attempt to challenge the alleged "arbitrary" abuse of administrative powers by former Correctional Commissioner Arthur Fraser, the former president appears to have redeemed his contested liberty. 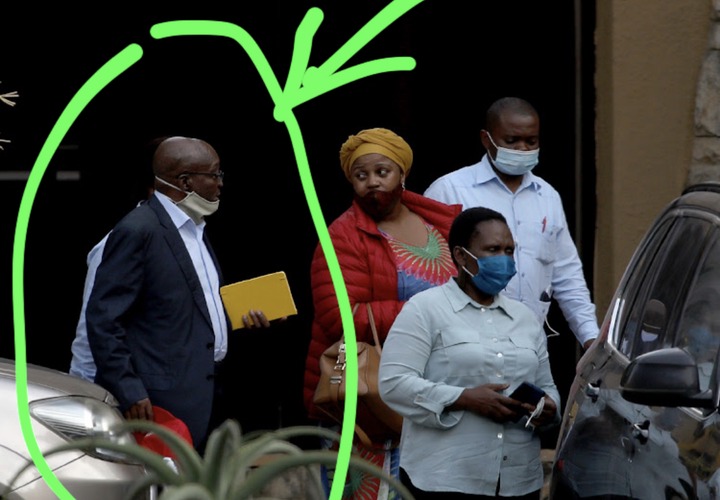 Seen in public for the first time since his controversial medical probation, a Sunday Times report showed that the former inmate. 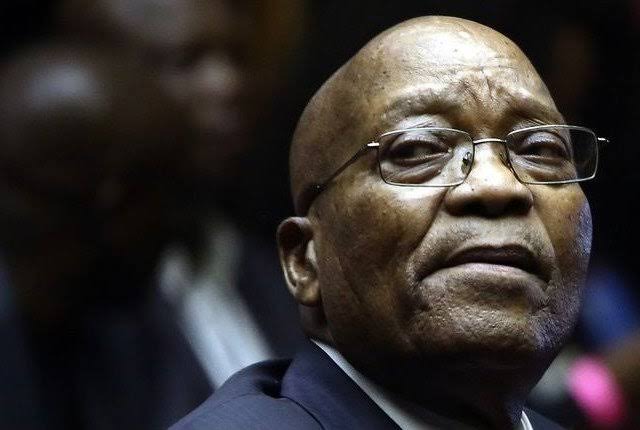 The inmate was from the Estcourt Correctional Center left the Sibaya Casino in Durban on Friday along with supporters such as the fired employees of Luthuli House, Carl Niehaus and Dudu Myeni. he left the former president of South African Airways and the Jacob Zuma Foundation.

When asked about meeting with Zuma, Niehaus resisted, telling the Daily Maverick briefly: "I am not discussing the health or condition of the former president with you." When asked about Zuma's parole, Niehaus said: “I answered him. Goodbye. "

Just the day before Zuma was seen outside the casino, he had told his fans, who had gathered Thursday at People's Park in Durban for his" national welcome prayer, "that his strict conditions of Probation had removed him from participating in the event in person.

Daily Maverick reported that among the assembled believers were Ace Magashule, Zandile Gumede, Bathabile Dlamini, the alleged instigators of the July uprising, Ngizwe Mchunu and Bonginkosi Khanyile, and Niehaus.

"I am still a prisoner, under very strict probation conditions, how house arrest and prohibition orders must have felt during the colonial apartheid rule," Zuma told the crowd Thursday via video link. A day later he was seen leaving the casino with a yellow notebook in hand.

When asked if Zuma is violating his probation and what the terms of that probation are, Department of Correctional Services (DCS) spokesman Singabakho Nxumalo told the Daily Maverick: We never disclosed it to the public.

What we can confirm is that Mr. Jacob Zuma made a request to leave his residence to reside in another city and this has been approved by his surveillance officer. Therefore, we can confirm that permission has been granted. This corresponds to the conditions of his parole. "