On Sunday, the newly elected ANC leadership of Zuma's home region, Musa Dladla, paid a visit to Nkandla, where they criticised the ANC for abandoning the former president to his own devices.

According to them, the former president, Jacob Zuma, is not shown the respect he deserves by the ANC, despite having served the organisation for many years since he was a youth.

"As representatives of the ANC in the Musa Dladla district, we believe that President Zuma is being handled unfairly, as he is being undermined and denigrated. 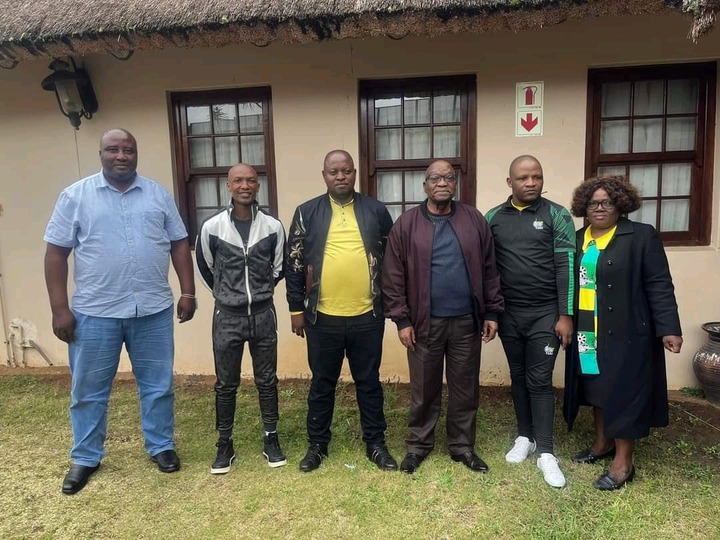 His stature as a former president of the ANC and the Republic of South Africa is being intentionally diminished "They stated.

Carl Niehaus, a veteran of the African National Congress (ANC) and a staunch ally of former president Jacob Zuma, stated that the Musa Dladla region is absolutely correct in expressing these sentiments.

"The ANC Musa Dladla Region issued an excellent statement to the media. This is the ANC I've come to know and adore. Well done guys, "Carl Niehaus exclaimed.

The Jacob Zuma Foundation respects and applauds the ANC Musa Dladla Region's stance of standing by the former president and wanting him to be treated with the respect he deserves as a former president of the country and the ANC. 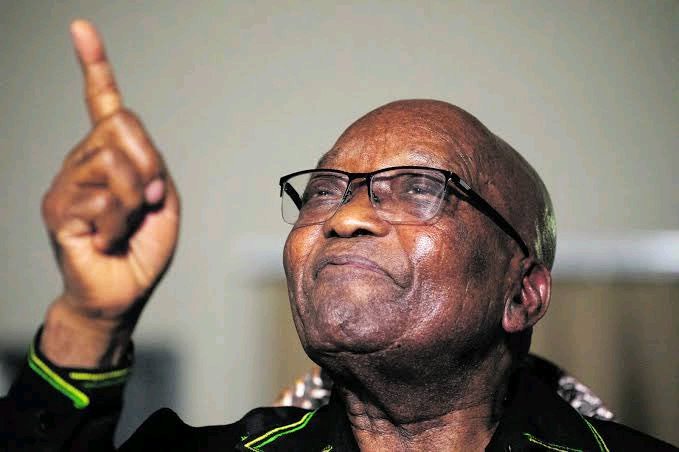 Musa Dladla is not the first Zululand region to express its support for Zuma as he engages in a legal struggle with the judiciary over his corruption trial and imprisonment for contempt of the Constitutional Court.

Sbu Mhlongo, who was re-elected as chairperson of the Mzala Nxumalo region, echoed the notion that the ANC's electoral loss in November of last year's local government elections was caused by the present administration's mistreatment of former president Jacob Zuma. 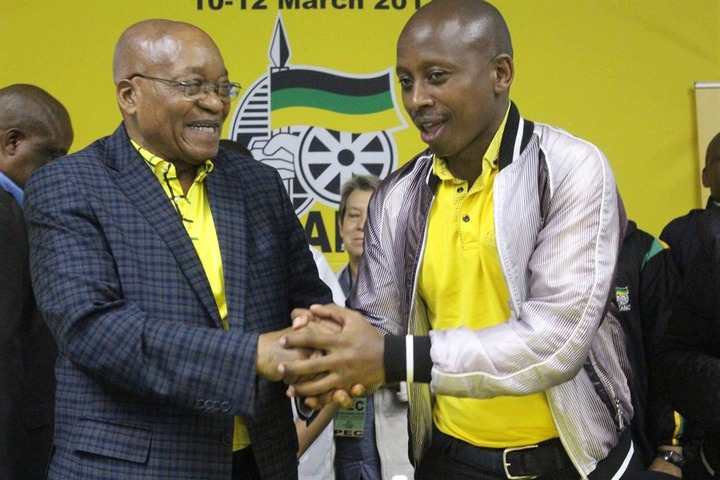 According to them, this disrespectful treatment of former president Jacob Zuma is the reason why so many people boycotted the elections, and they will do so again if the ANC continues to insult Zuma.