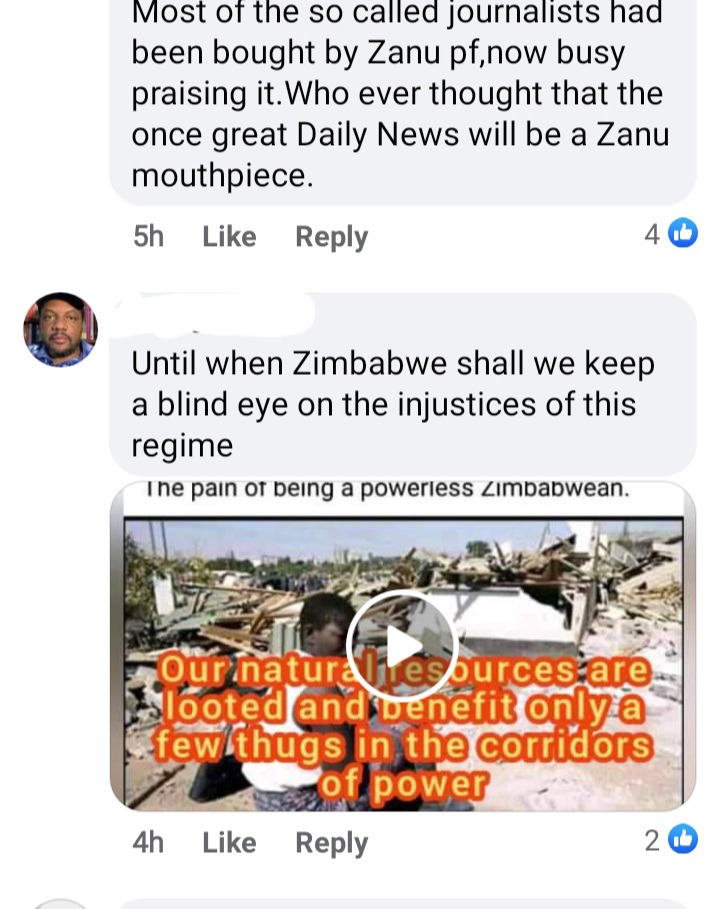 Zimbabwe’s 6 central hospitals only require US$50 million a year to run smoothly. It means the gold plundered per month is worth the money that runs these hospitals for 2 years, yet today they have no basic paracetamol medication. For someone to then say Zimbabwe’s problems are caused by journalists is not only absurd, it is plain crazy. I want to see journalists reporting about how the money meant for roads is being looted at ZINARA with people getting hairdresser’s allowances when roads have potholes 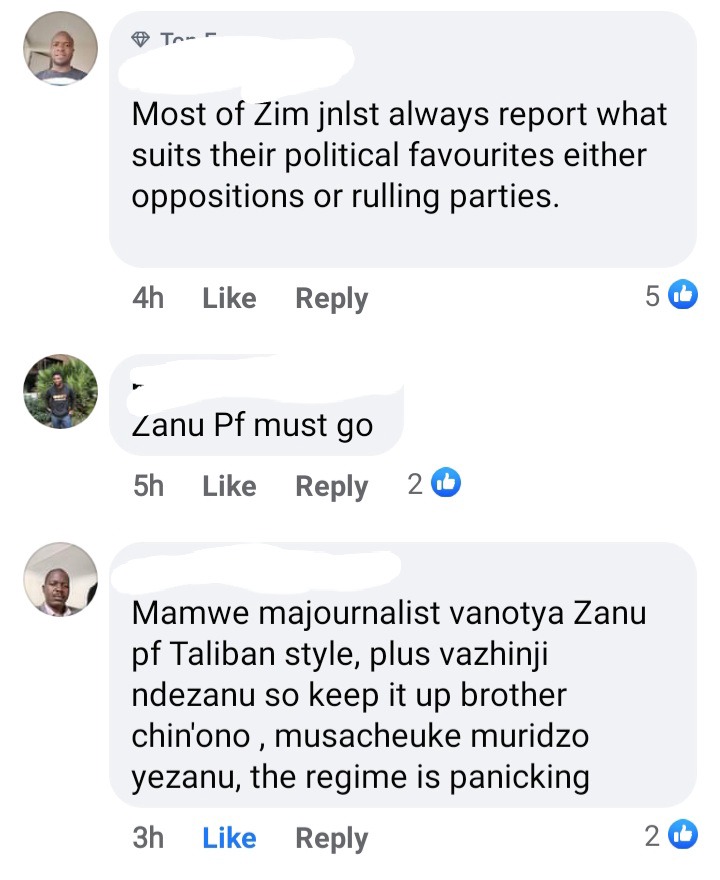 I want to see more stories from journalists about how crooks like Sakunda are getting inflated contacts, without going to tender causing the grandmothers in Nkayi to not get their dead husbands pensions. I want to see more journalists writing about how our people have no clean drinking water because the ZANUPF Government, has failed to build dams as prescribed by the Water Act 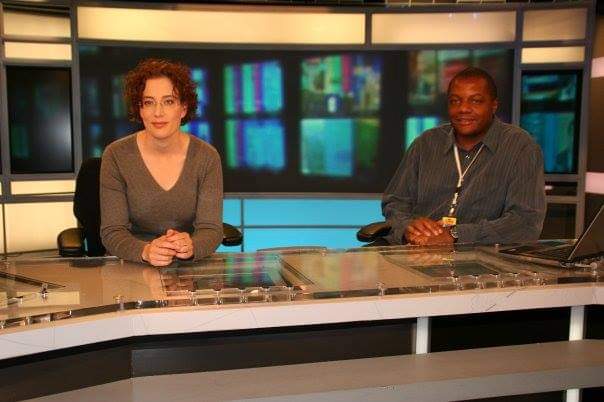 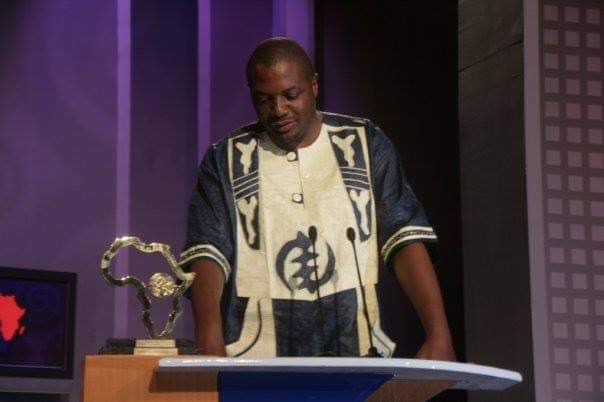 I want our people and journalists and DJs who don’t know this yet to understand that journalism is about reporting the truth and educating the citizens through commentary, journalism is not just about throwing information without giving it context.

I want more journalist to know that giving information is telling citizens that US$15 billion worth of diamonds was looted, giving context is telling them that it could have run Zimbabwean central hospitals for 345 years!

I want to see more journalists reporting about how the ZANUPF elites and their surrogates are looting the central bank getting preferential exchange rates whilst the pensioner in Umguza and Dotito can’t get what they worked for. I want to see journalists report about local peasants losing their land to Chinese buccaneers who are being protected by ZANUPF.

Finally, when people want to openly join ZANUPF’s gravy train, they should openly do so without dragging other professionals into their treachery to justify why they are doing it, or appeasing their ruling party comrades. I want to pay tribute to a lot of young journalists who have kept us informed under difficult circumstances and when they earn peanuts!

They represent in the ingenuity that has kept our people afloat regardless of ZANUPF’s corrupt rule. They have reported about how state institutions are being used to tear apart the constitution, they report about Sydney Gata’s corruption at ZESA.

They are not the reason that Zimbabwe is in this economic mess, ZANUPF is. They are not the authors of the Gukurahundi genocide, Mutambatsvina, 2008 post election killings, August 1 killings and January 2019 killings and abductions, ZANUPF, they did not abduct Itayi Dzamara, ZANUPF did!

So how does a sane person blame journalists for Zimbabwe’s problems, how does reporting the abductions of opposition youth leaders make any journalist unpatriotic?Should we ignore Gold being smuggled because we will be labeled unpatriotic by ZANUPF thieves if we report about it?

Does it require a white man to pay a journalist for them to know that corruption has send millions of Zimbabweans to their graves for lack of medication?We expect people to exhibit the presence of thinking capacity when insulting others!

You can’t force people to report about positive things that are not there when people are walking on top of sewage because the economy is broken. Patriotism is being empathetic to the suffering of your people and not defending the perpetrators of corrupt rule, through accusing those who are doing their work