The ATM political party is moving to have the main opposition party stopped from contesting in this local government elections over their racist campaign posters. The statement reads that the ATM is not very pleased with the leadership of the DA for allowing such a poster to be erected. A Twitter user said, “ATM Wants DA Removed From Local Elections

The African Transformation Movement has called for the removal of the Democratic Alliance in these upcoming local government elections after the party’s racist posters caused an uproar in the country. The DA promised to remove them”. It is not ATM that is angry with the Democratic Alliance, the ANC acting secretary General, Jesse Duarte said that the ruling party will drag the Democratic Alliance to the human rights commission over the controversial campaign poster erected in Phoenix. 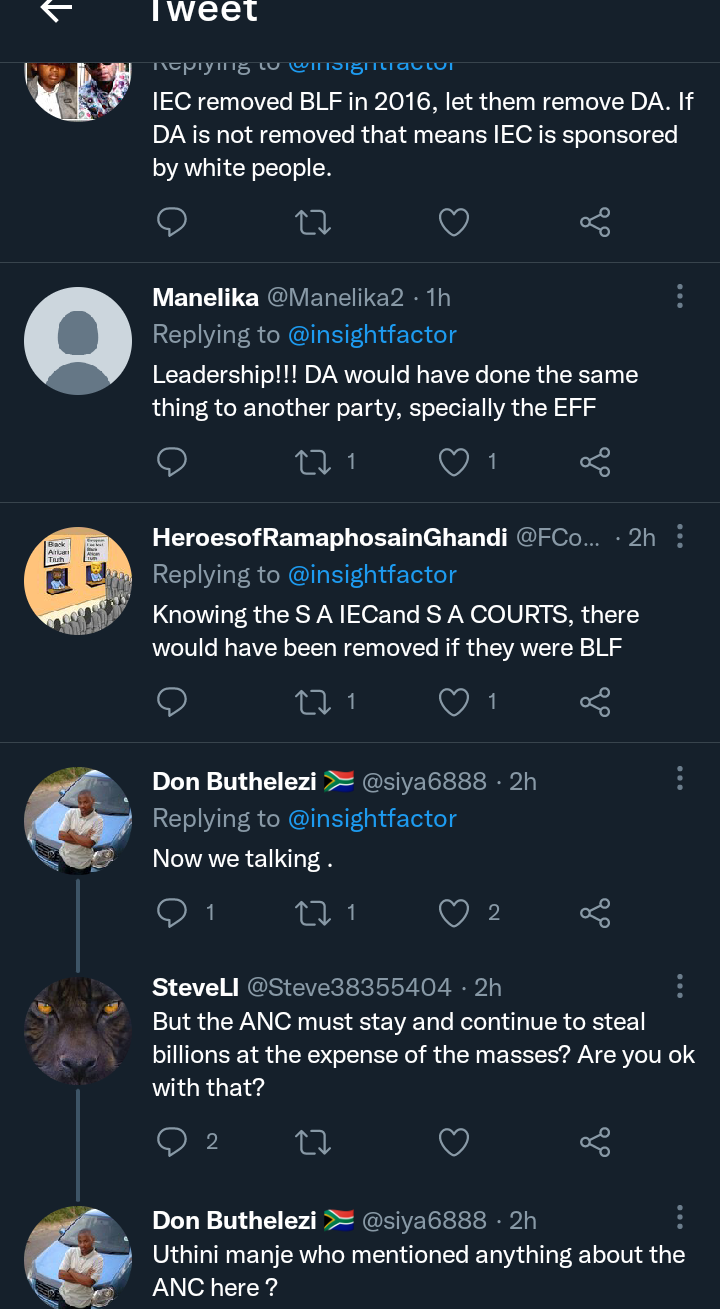 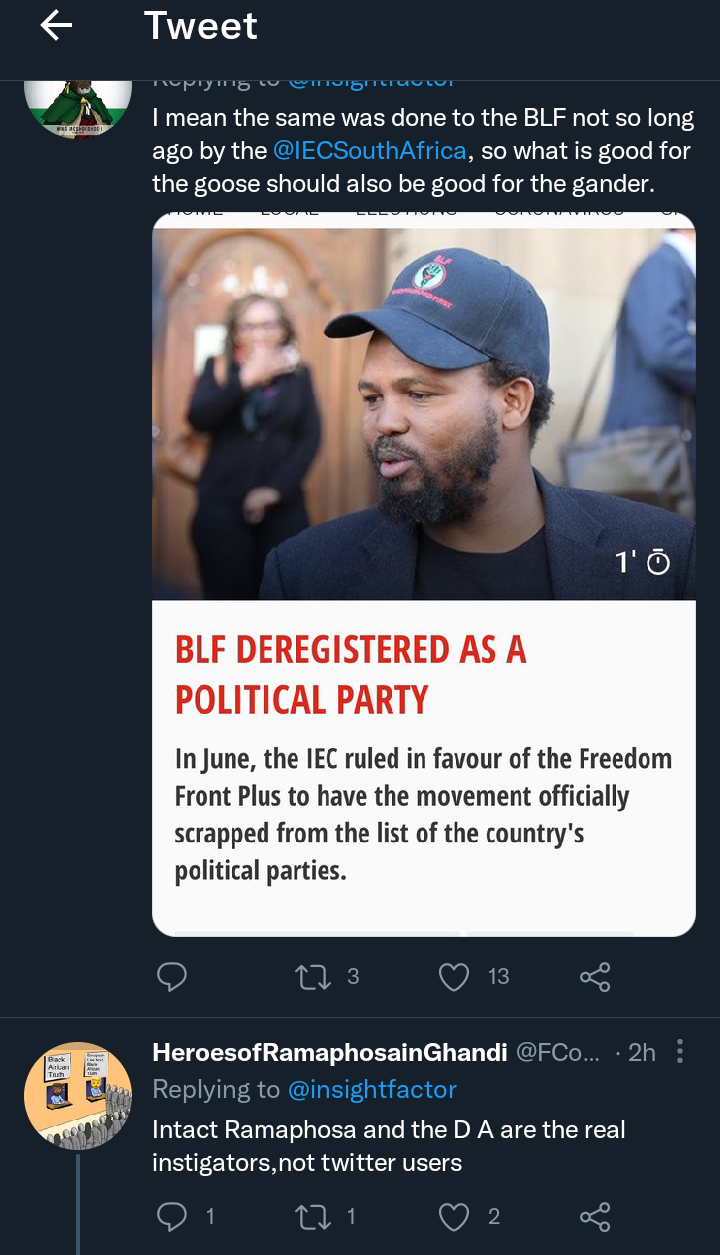 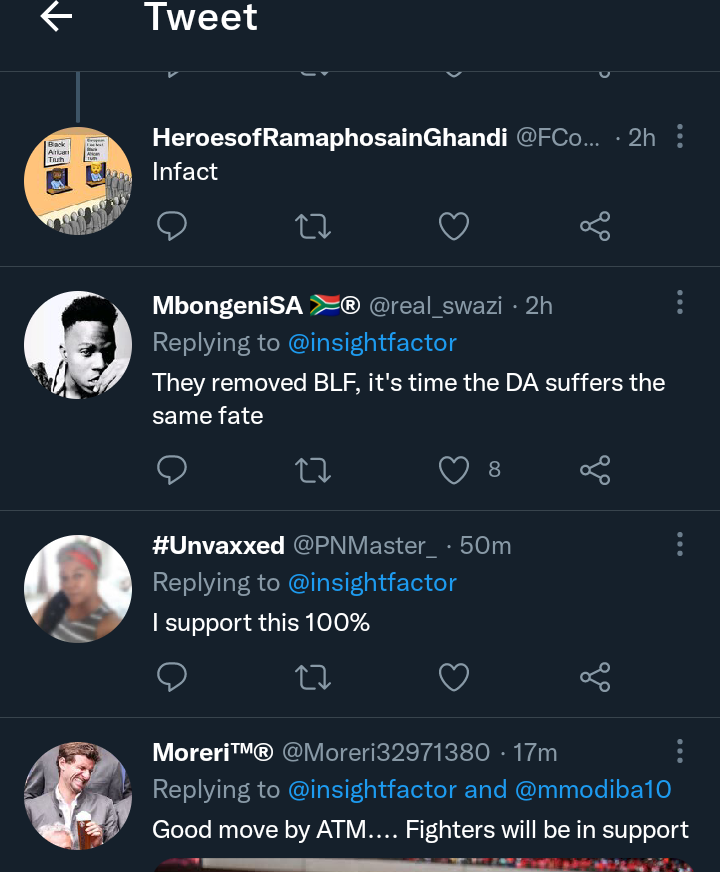 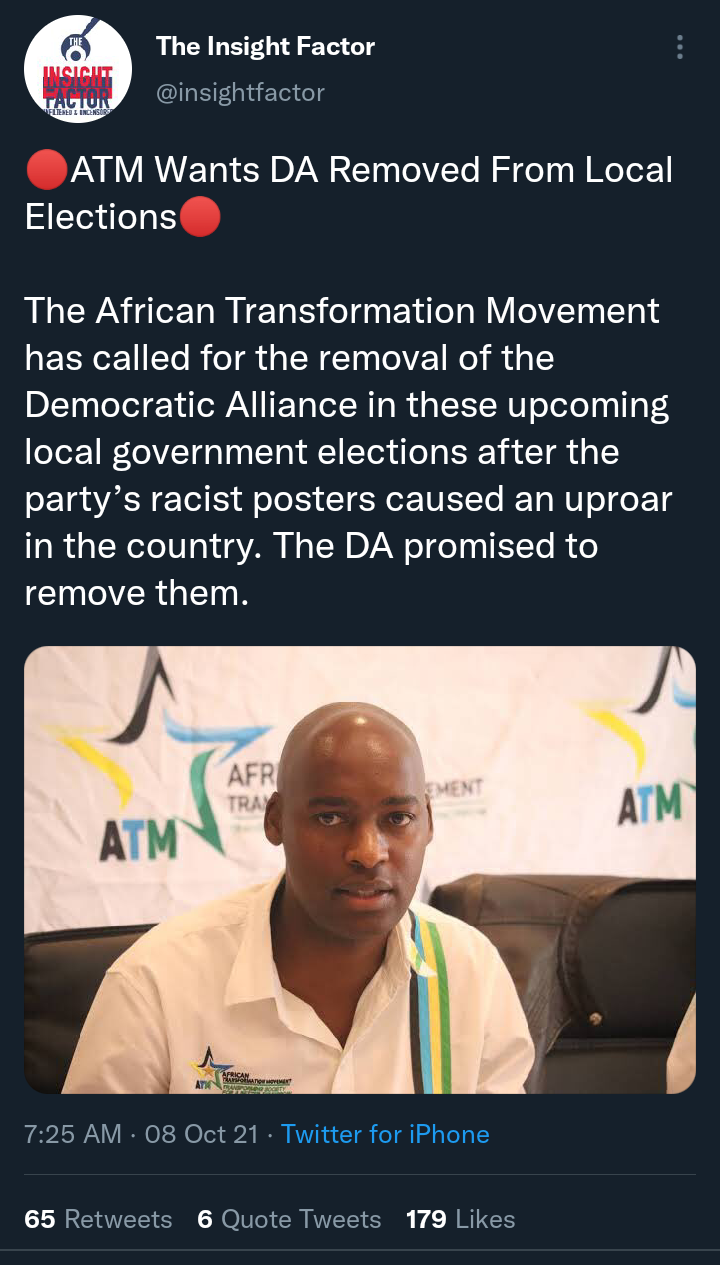 Many people are now appreciating the ATM for taking such a stand. A South African youth said, “Good move ATM for being bold enough!

What is my ANC doing about this?

Since Ramaphosa was sponsored to lead the ANC, the Former Colonizers have become so bold in their sticking to Apartheid practices!”. People are asking the IEC to stop the Democratic Alliance from participating in the local government elections due to some racist remarks attributed to them. They argue that the political party have deviated from the concept of political sportsmanship into an unapologetic racist agenda that is capable of affecting the peace and stability of South Africa if not nibbed at the bud now. Another youth lamented, “It is unfortunate because the stealing is what is happening currently, with 90% of the economy at the hands of former colonizers! Your take is that former colonizers are looting legally but the workforce, keepers of white interests, ANC, is looting Illegally. Stupid ANC policies”. 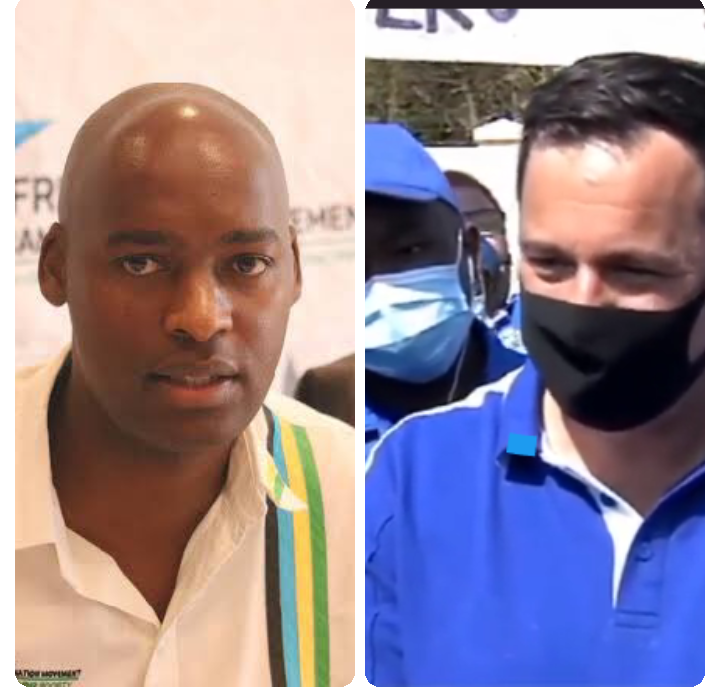 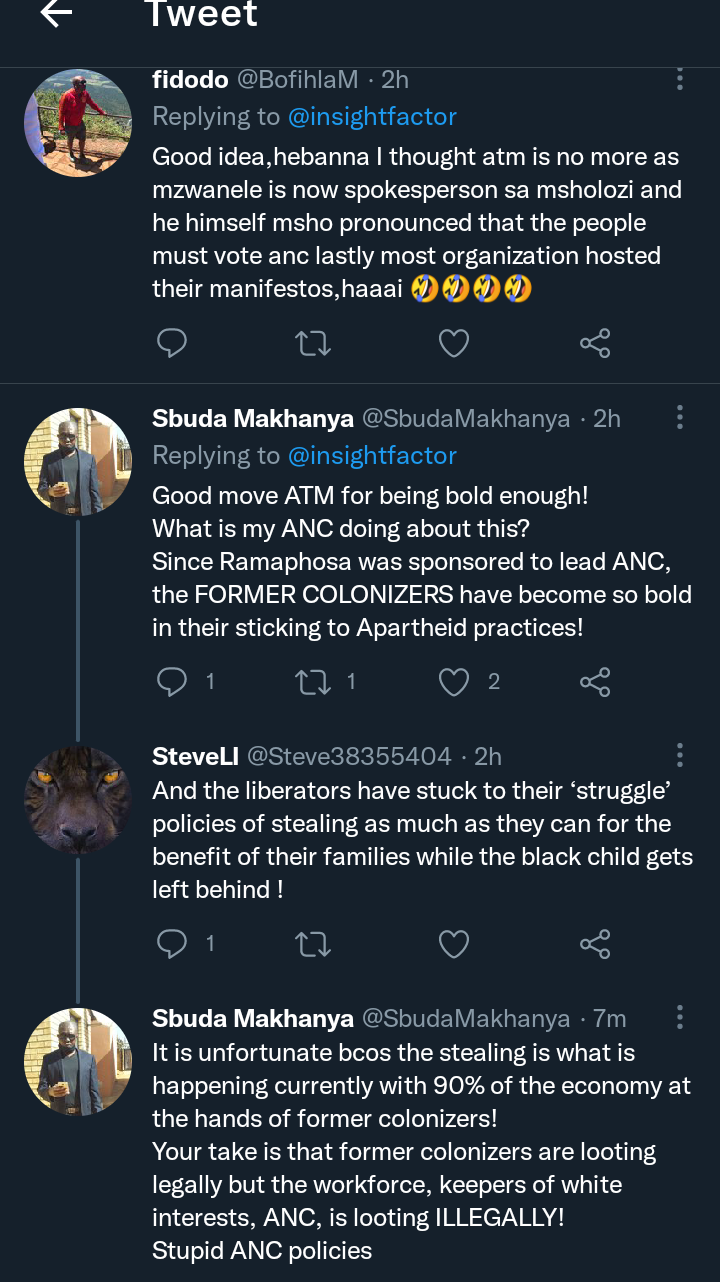 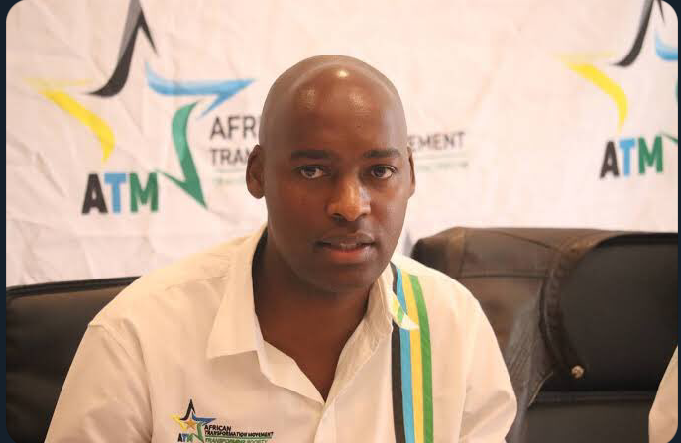 Several people said that the poster is a clear indication that the Democratic Alliance is still retaining the elements of apartheid regime, just as many people distanced themselves from such a controversial campaign poster that will cause a breach of public peace and harmony. Several people want their name erased from the ballot for going against the rules as this lady suggests, “IEC removed BLF in 2016, let them remove DA. If DA is not removed, that means IEC is sponsored by white people. I mean, the same was done to the BLF not so long ago by the @IECSouthAfrica, so what is good for the goose should also be good for the gander".