We cannot simply ignore President Cyril Ramaphosa's PhalaPhala scandal. According to reports, the hawks are actively conducting probes. Independent Media reports the Hawks have found evidence that the President's allegation that stolen funds came from the sale of wildlife is false. According to the findings of the investigation, one of Ramaphosa's closest aides and confidants was responsible for smuggling the money into the country. One of Ramaphosa's advisors smuggled money from Saudi Arabia and Qatar into South Africa using his diplomatic passport and private jet. 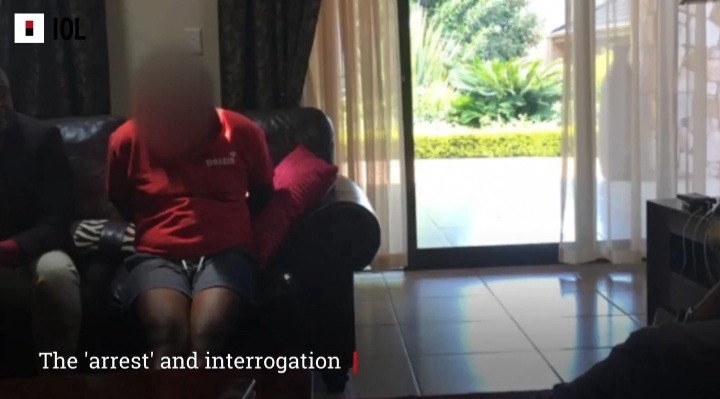 Eight-seater couches are suspected of hiding the cash. There was a leather bus and some cloth ones. According to the story, some of the money was hidden in a bed frame. After that, the funds were used to buy new furnishings for PhalaPhala farm. The study also shed light on the maid's discovery process. It is speculated that she discovered the money while going about her normal housekeeping routine. The maid must have seen brand new furniture and thought she should clean it. What she found out, however, left her reeling in disbelief. Evidently, the surprised housekeeper discovered dollars wrapped in plastic, indicating that they had been moved from another location. According to Independent Media's source, the domestic worker probably tipped off her brother, who in turn recruited his buddies to come and steal it before Ramaphosa returned from his trip abroad.

The newspaper Sunday Independent claims that the Hawks have developed an interest in the advisor they have identified. According to the article, the advisor had a diplomatic passport and flew a private plane to Saudi Arabia and Qatar to steal the money. 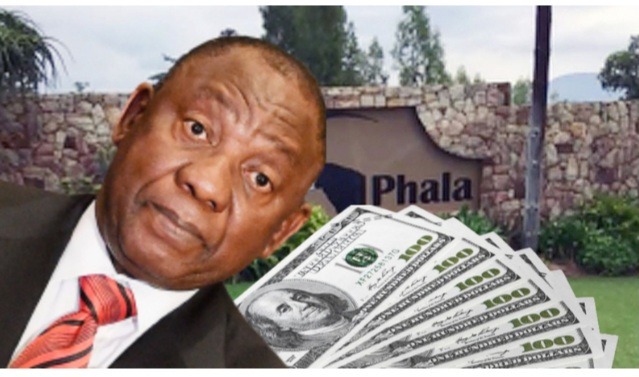 Meanwhile, the topic of how much money was stolen from Ramaphosa's farm has been brought up again in light of a new leaked recording that has been making the rounds on social media. Ramaphosa's men, who interrogated the suspected mastermind behind the crime, Namibian-born criminal Immanuwela David, are heard on the leaked video accusing David of taking $20 million from the President. 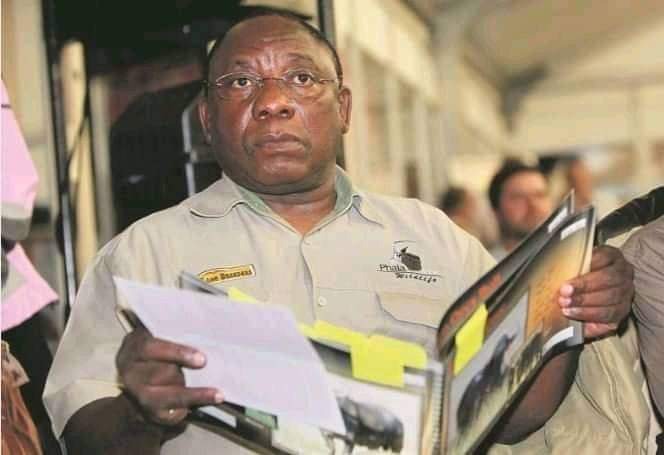 The nation is worried about what might happen as a result of the events that are playing out before our eyes. In reality, it was immediately clear that Ramaphosa was being dishonest. I assume Fraser has more supporting evidence than we give him credit for, which is why he met with the Hawks. Perhaps Ramaphosa should have stepped down by now. We have a nation that must be rescued from the jaws of rampant corruption. There is a chance that the Phalaphala affair is only the beginning. One might expect more than this. I'm curious as to your opinion. 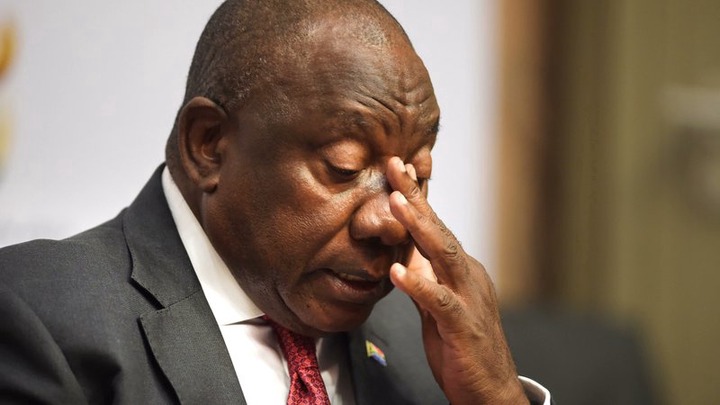