Cyril Ramaphosa Confirms R3,39billion has Been Recovered in Criminal proceeds, R659m from Covid-19

By Truth-unedited (self media writer) | 25 days ago 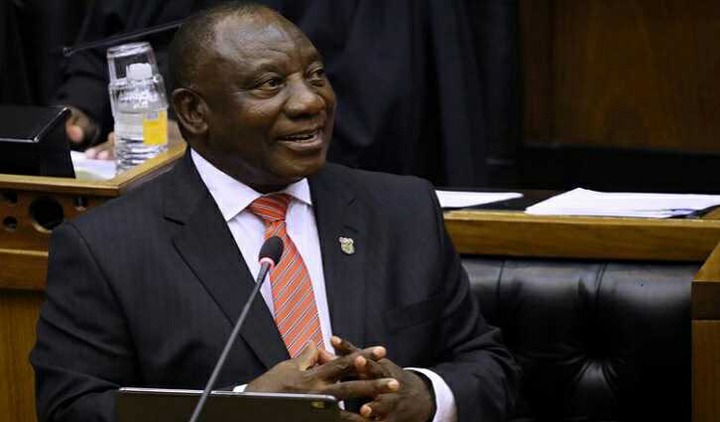 The Fight Against Corruption Has Been Long Ever Since The president Cyril Ramaphosa started His ANC Corruption overhaul.

This Also Resulted In The President Assisted By The Hawks and SAPS and Other Private Investigation units, in the Recovering Of R3,39 billion.

It very Much Hard To Belive That people Like Zweli Mkhize Could Also Be Counted as Part Of Those Who where Part Of the Corruption Overhaul, Which Resulted In The RecveringOf So Much state Funds.

Although Many People Are Not Impressed With How The President Cyril Ramaphosa Has Been Doing Things, But Not person Has Recovered Stolen funds By Parliament Officials. 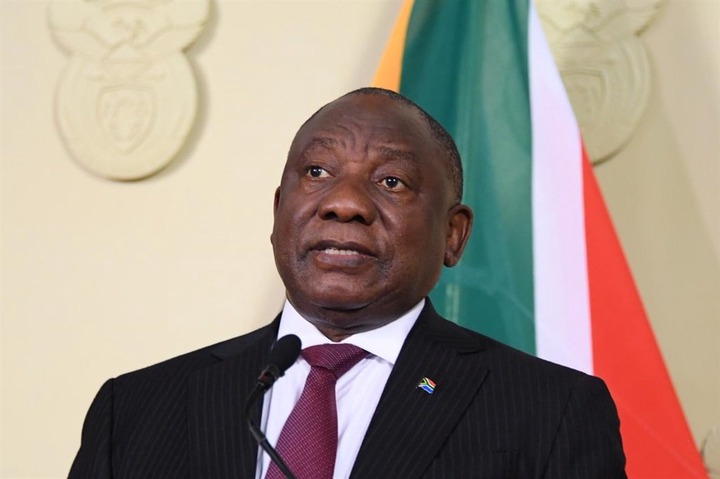 The Overhaul By Cyril Ramaphosa Did Nit Mean Much To Many People But The confirmed Recovered funds Where Somehow An Eye Opener On What Really The President Has Been Doing Within The ANC.

The President Also Confirmed That Most Of the Recovered Funds Where From Covid-19 grafts, which Would Result in more Than R659m Recovered.