By AfricanTimes (self media writer) | 27 days ago 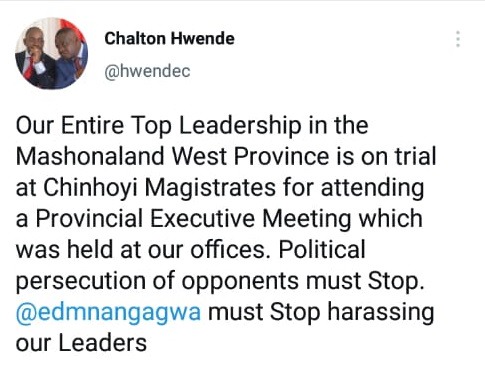 The entire top Mdc Leadership in the Mashonaland West Province is on trial at Chinhoyi Magistrates for attending a Provincial Executive Meeting which was held at their offices. Zanu pf is indeed trying its best to discredit and persecute the MDC faction aligned to Nelson Chamisa. Below is the picture of the MDC Alliance members in court. 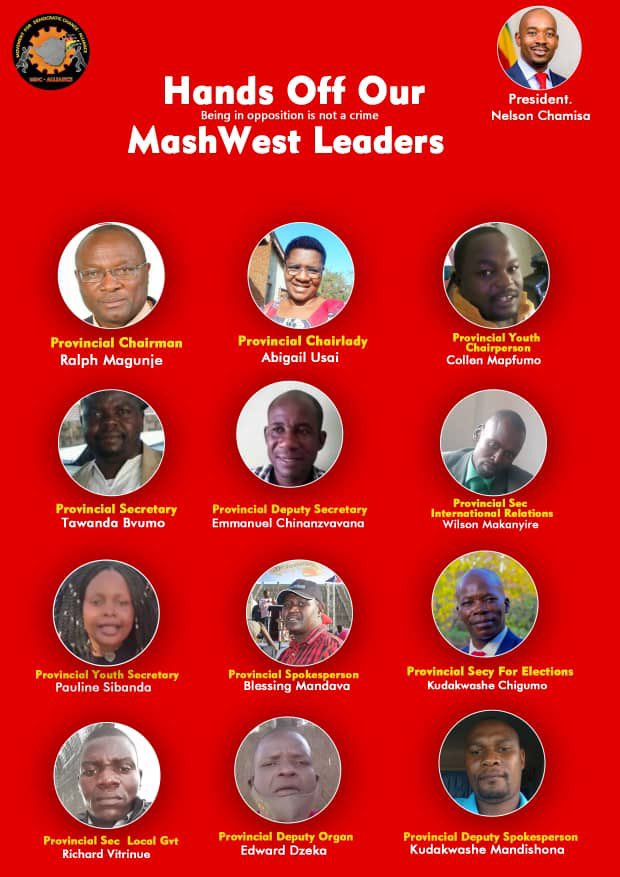 Nelson Chamisa party secretary-general Chalton Hwende tweeted that the Provincial leaders are back at the Chinhoyi magistrates court today for a trial for a crime they did not commit. Hwende stated that Emmerson Mnangagwa should stop the political persecution of opponents and must stop harassing Nelson Chamisa's leadership. 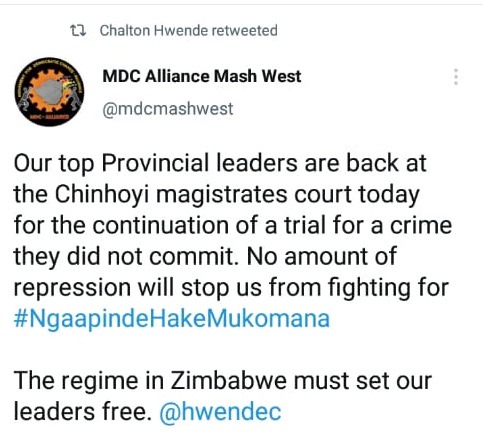 Recently the MDC faction aligned to Nelson Chamisa lost its suggested name Citizens Convergence for Change. The Nelson Chamisa faction is accusing Zanu PF of registering the name as a political party using someone else name.

What Emmerson Mnangagwa is doing is actually rallying more support for Nelson Chamisa. A lot of Zimbabweans are now sympathising with Nelson Chamisa because of recent developments. What is currently happening to the MDC Alliance is a clear sign that there is going to be no equal political plain field during the 2023 elections. Zanu PF is afraid of Nelson Chamisa even though they took away his party and election money. 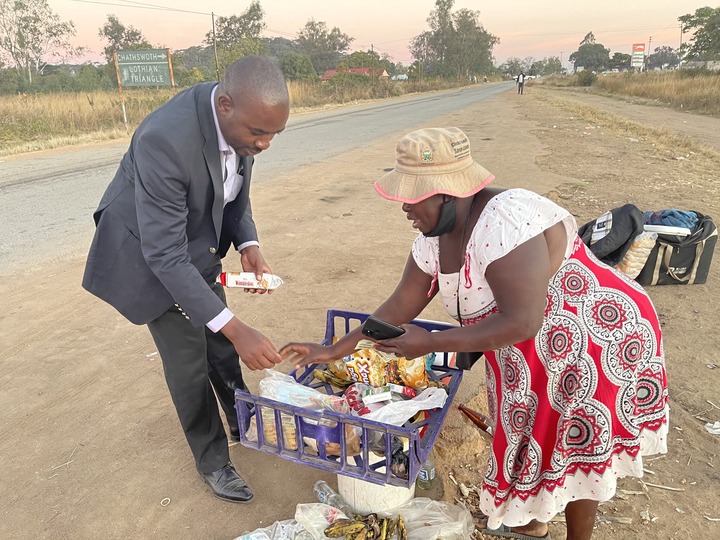 Nelson Chamisa doesn't have the resources needed for the 2023 electoral campaign but what he has is support from the majority of Zimbabweans who are swimming in the pool of poverty that has been brought by a corrupt and incompetent government. You cannot suppress the will of the people forever . The masses will rise Zimbabwe is already a ticking time bomb that is ready to explode any minute. If the electorate fails to remove the government the military will do so as history has a tendency of repeating itself. 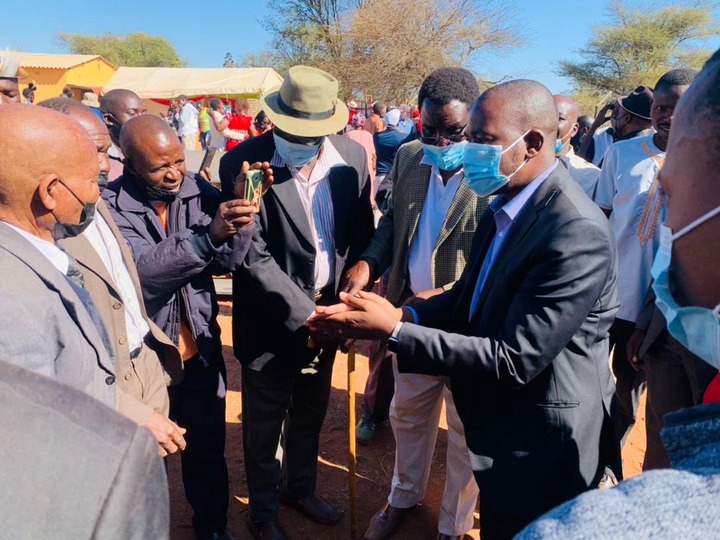 The Zimbabwe population of youths from the age of 18 to 35 years is more than the population of adults from 35 years and above. The problem is that they are more adults who are registered to vote than youths. If Nelson Chamisa is to get a shot at becoming Zimbabwe's next president he has to encourage the youth to register to vote.