When war broke out between Russia and Ukraine, minister of International Relations and cooperation in the republic of South Africa, Naledi Pandor made a terrible mistake of calling Russia into order without consulting the president.

When president Cyril Matamela Ramaphosa distance the country from that statement, many realized that South Africa want to remain in the fence, not taking side.

To all motions which were discussed during the United Nation general Assembly criticizing Russia, the government of the Republic of South Africa remained neutral even though many and fellow African countries were in favour.

It has been reported that the "Kyiv ambassador to the United Nations (UN) General Assembly, Sergiy Kyslytsya, has lambasted South Africa and its neutral stance on Russia’s war in Ukraine which has claimed hundreds of lives and forced at least million to flee the country while millions more have been displaced from their homes" 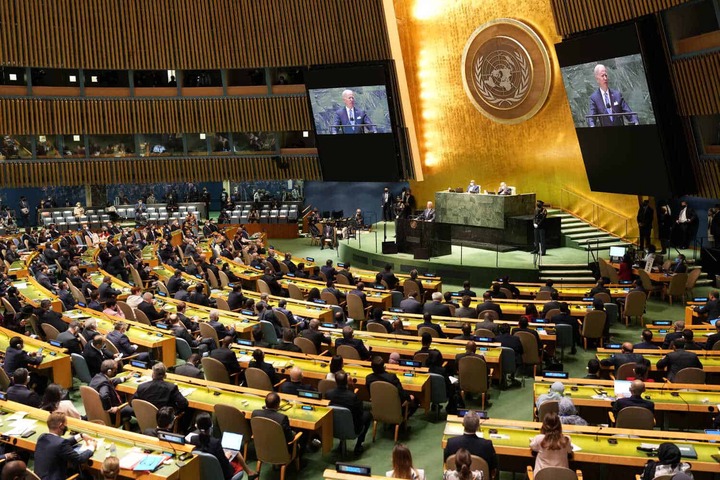