The ANC Fails its People Once Again

By Daily-Perspectives (self media writer) | 22 days ago

For the past few months, the African National Congress has been in trouble over several situations and that led to it being heavily scrutinized by the public. One of the big things the ANC was in trouble over its the failure to pay its employees their salaries. The ANC employees at the Luthuli house even though took the matter to the law and opened a case against the top 6. They were promised that this matter will be fixed in no time but it has happened again. 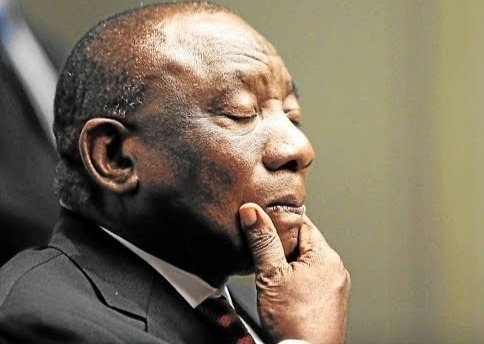 According to a report by Newsroom Africa, the African National Congress has failed once again to pay its employees this September. It was said in August that their salaries will be moved to September but nothing happened in this month as well.

The ANC spokesperson Pule Mbebe explained that the party does want to pay its employees but it has no money. He explained how they solely depend on donations and funding in order to pay their workers and that has been dry. The employees, however, believe that the leadership has been looting money from all angles but claims that it will not be able to pay salaries. 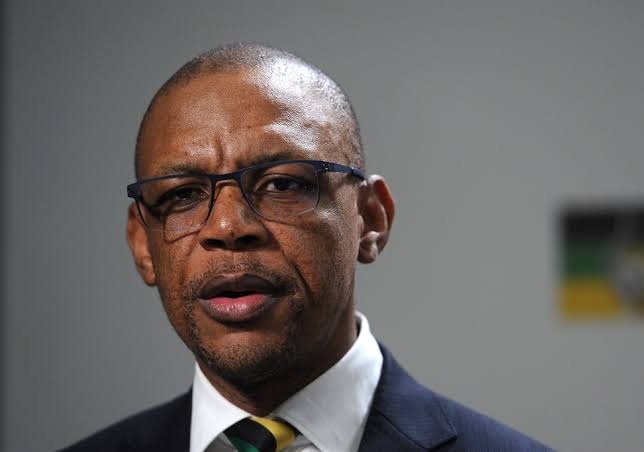 At this point, the members of the ANC need to take more drastic measures to have this whole thing fixed. They have to put tools down and demand their payment. It cannot be that for a full 3 months, the party has not been getting any funding. This is a matter of priorities because the employees agreed to have a delay in pay back in July, the party decided to take advantage for the next few months. 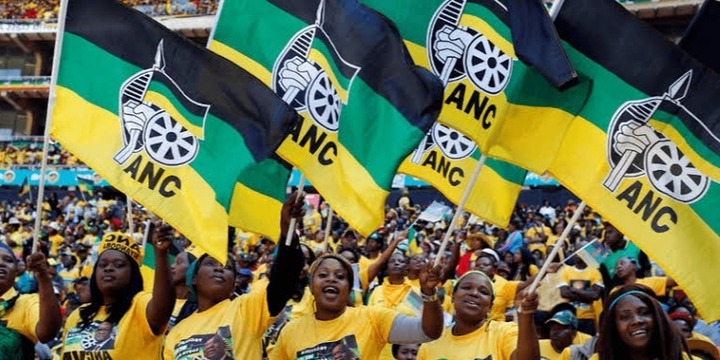 What is your take on the matter? Why do you think the ANC is not paying salaries on time?

She said she is in Los Angeles, but people spotted a Siyaya in the background.