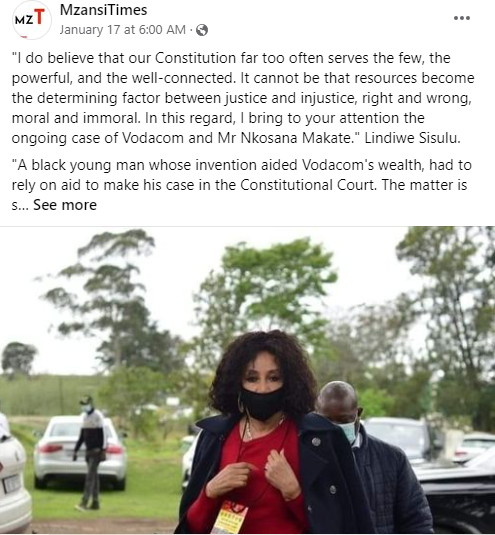 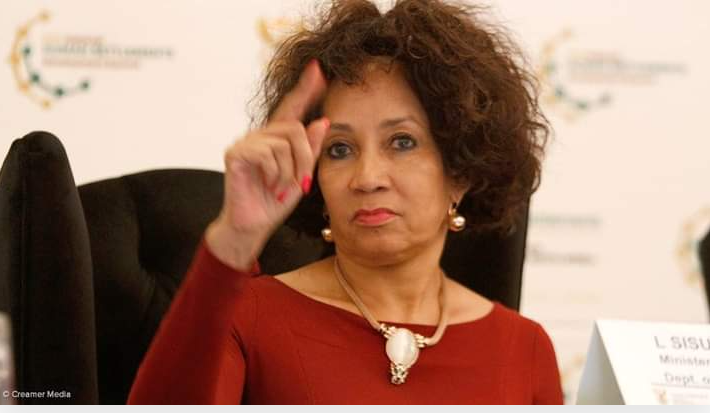 There have been an issue of our beloved beautiful minister of tourism Lindiwe Sisulu, it all started when the minister of tourism made some nasty comments about the South African justice system. The comment was nasty but true, she was slammed by the Zondo commission following this comment. There was absolutely nothing wrong with that because we are all aware of the loopholes in our justice system. It has a lot of loopholes that even a lay man can see.

I do not know weather her comment was inspired and influenced by the prosecution of the ordinary citizen who was said to have been involved in the burning of the parliament. Lindiwe Sisulu had her hands on the justice system since then, she made a statement that, it looks like justice is good for only those who can afford, while ordinary citizens have nothing to buy their freedom. This statement simply means, our justice system only favours the rich and it is forced on the poor. It simply means, with money people can get away with anything, is it not true.

Most of the reports that are made about arrests looks like, the justice system is showing its muscles on the poor, the police and judges gets pride in prosecuting the ones who can not defend themselves. They show off their work using the poor and vulnerable, but our justice is only serving to the advantage of the rich while the poor are exploited by it. Reports that are made about murders, rapes, robbery, looting and other crimes, they all target ordinary hobos while the real culprit who has them on payroll gets away with it. The poor are used as a scape goats for the rich, they are used to shield the rich, they rot in prisons while the ones that are being protected are eating bread and butter. If one of the scape goat falls, they look for another victim who can take a fall for them, that is our nation for you.

It also show me clearly that same conviction now inspires me to probe through being public, and I remain less perturbed by the threats of being fired from a Cabinet since serving in the Cabinet I was not born with and remained a privilege. But if I am asked to betray my convictions to sit at the Cabinet's table, I may not be the right person to serve. The African National Congress, in both its best and worst times, instilled in me and many others to take a stand regardless of the consequences; it's a conviction I stand by and, under apartheid, was willing to die for.

Not my own words but if I recall correctly, in the words of Chairman Mao Zedong in February 1957, “Letting a hundred flowers blossom and a hundred schools of thought contend is the policy for promoting progress in the arts and the sciences and a flourishing socialist culture in our land." Can we let the people engage freely, less in fear of the Constitution's fragility and less intimidated by its tender-timidity as advanced by the self-appointed custodians?

I know my position but a person, the actions in denying freedom of speech of the latter violate the very document they claim.

Thank you, please share you thoughts on these article on the platform below

350 Grant Must not lose Hope

The Ideal Man Is Not What You Think| Read on

4 men returning from court; were gunned down in Kwamashu; in what residents described as a movie

VIDEO| we get paid for killing people for rituals, a man confess