6 former first ladies with more influence in the globe

By KhutsoHealthFitness (self media writer) | 8 months ago 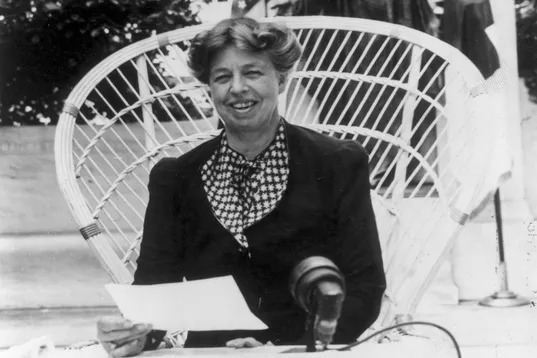 is considered by many to be America's most inspiring and influential first lady. She married Franklin Roosevelt in 1905 and was one of the first to use her role as first lady to advance causes she found significant. She fought for New Deal proposals, civil rights, and the rights of women. She believed education and equal opportunities should be guaranteed for all. After her husband died, Eleanor Roosevelt was on the board of directors for the National Association for the Advancement of Colored People (NAACP). She was a leader in the formation of the United Nations at the end of World War II. She helped draft the "Universal Declaration of Human Rights" and was the first chairman of the UN Human Rights Commission. 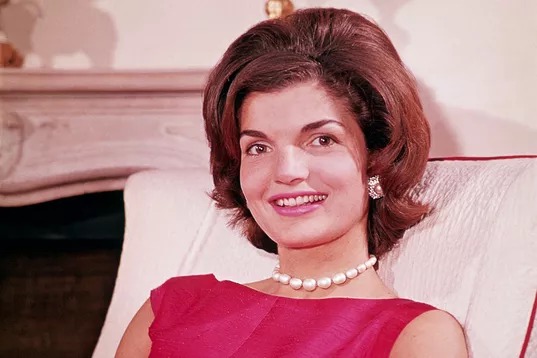 was born Jacqueline Lee Bouvier in 1929. She attended Vassar and then George Washington University, graduating with a degree in French literature. Jackie Kennedy married John F. Kennedy in 1953. Jackie Kennedy spent much of her time as first lady working to restore and refurnish the White House. Once complete, she took America on a televised tour of the White House. She was revered as first lady for her poise and dignity. 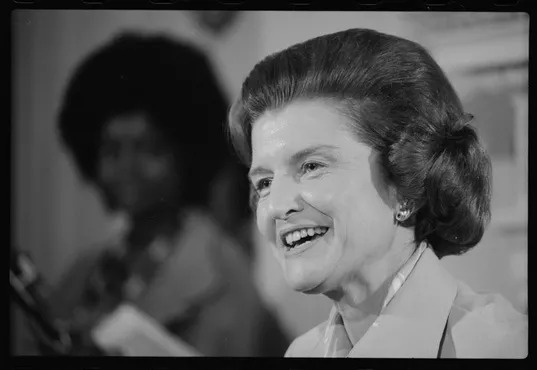 was born Elizabeth Anne Bloomer. She married Gerald Ford in 1948. Betty Ford was willing as first lady to openly discuss her experiences with psychiatric treatment. She was also a major advocate for the Equal Rights Amendment and the legalization of abortion. She went through a mastectomy and spoke out about breast cancer awareness. Her candor and openness about her private life was virtually unprecedented for such a high profile public figure. 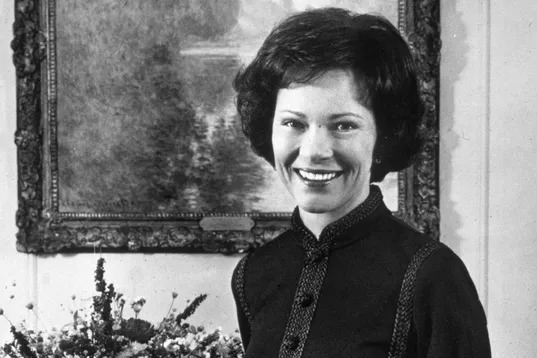 was born Eleanor Rosalynn Smith in 1927. She married Jimmy Carter in 1946. Throughout his term as president, Rosalynn Carter was one of his closest advisers. Unlike previous first ladies, she actually sat in on many cabinet meetings. She was an advocate for mental health issues and became the honorary chair of the President's Commission on Mental Health. 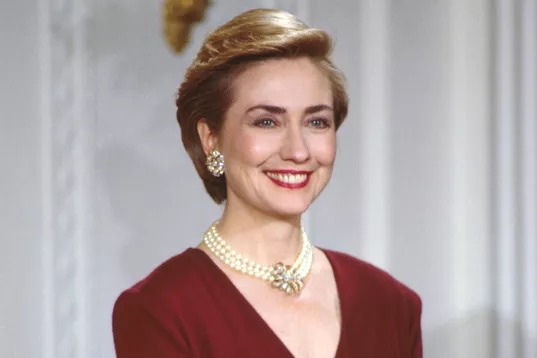 was born in 1947 and married Bill Clinton in 1975. Hillary Clinton was an extremely powerful first lady. She was involved in directing policy, especially in the realm of health care. She was appointed the head of the Task Force on National Health Care Reform. Further, she spoke out on women's and children's issues. She espoused important legislation like the Adoption and Safe Families Act. After President Clinton's second term, Hillary Clinton became the junior senator from New York. She also ran a strong campaign for the Democratic presidential nomination in the 2008 election and was selected to be Barack Obama's Secretary of State. In 2016, Hillary Clinton became the first female presidential nominee of a major party 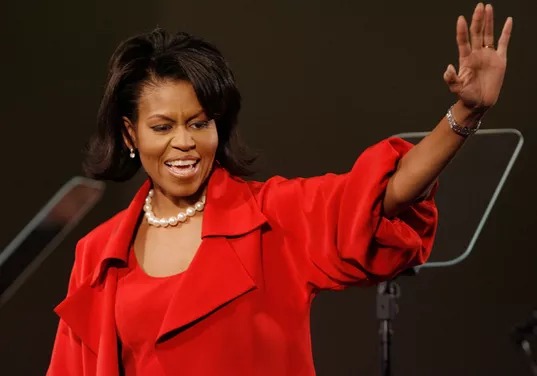 In 1992, Michelle LaVaughn Robinson, born 1964, married Barack Obama, the first African American to become president of the United States. Together they served in the White House between 2008–2016. Obama was a lawyer, businesswoman, and philanthropist, who currently works primarily in the public sphere. As a First Lady, she focused on the "Let's Move!" program to help reduce childhood obesity, a program that led to the passage of the Healthy, Hunger-Free Kids Act, which allowed the U.S. Department of Agriculture to set new nutritional standards for all food in schools. Her second initiative, the "Reach Higher Initiative," continues to provide students with the guidance and resources to go on to post-high school educations and professional careers.