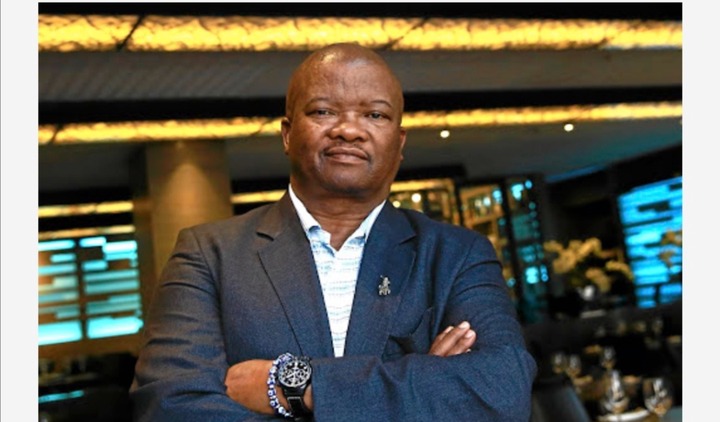 Bantu Holomisa on calls for Sisulu's dismissal: 'She belongs to the ANC's untouchables.'

Bantu Holomisa, leader of the United Democratic Movement, has weighed in on calls for Tourism Minister Lindiwe Sisulu to be removed from President Cyril Ramaphosa's cabinet, claiming "she belongs to the untouchables within the ANC."

In the aftermath of Sisulu's comments about the constitution and the judiciary, several organizations, including the Council for the Advancement of the South African Constitution, the Ahmed Kathrada Foundation, Corruption Watch, the Defend Our Democracy campaign, Freedom Under Law, the Helen Suzman Foundation, and Judges Matter, called for action to be taken against her.

Sisulu claimed in an opinion piece titled "Hi Mzansi, have we seen justice?" that the constitution did not work for the majority of Africans who were impoverished. She also questioned black judges, claiming they are "mentally colonised Africans who have settled with the world view and mindset of those who have dispossessed their forefathers."

Holomisa responded to the calls for Sisulu's dismissal on Twitter on Sunday.

“Haaaaaaaa. Sisulu is one of the ANC's untouchables, unlike [Julius] Malema and Holomisa, who were shown the door despite the much-touted constitutional rights enshrined in our constitution. 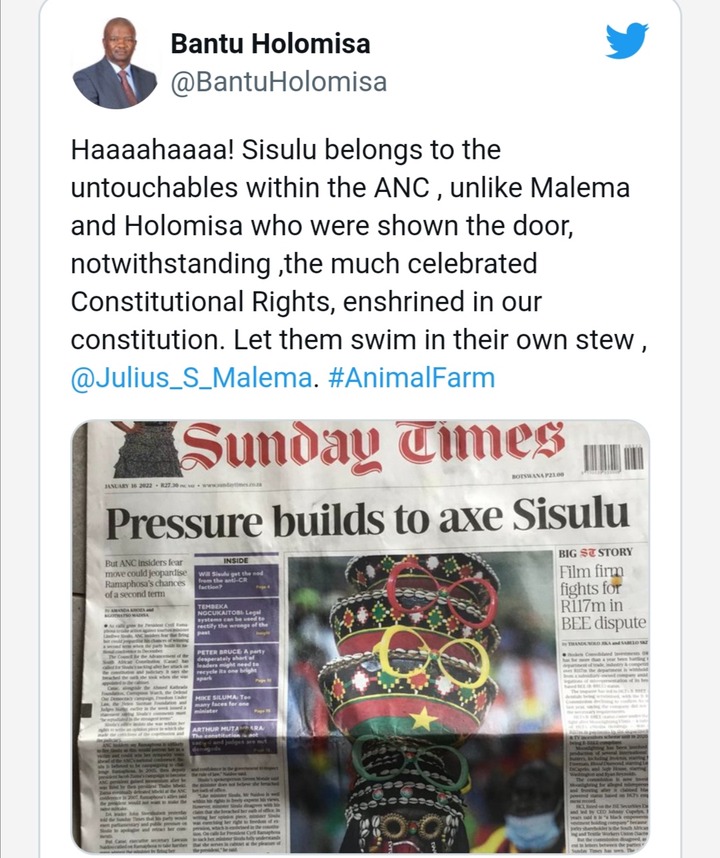 The message was retweeted by Malema.

Several organizations, as well as the government and Justice Minister Ronald Lamola, have condemned her remarks.

Acting Chief Justice Raymond Zondo called Sisulu's piece an insult to the entire judiciary and full of baseless accusations. He also demanded that action be taken.

Malema and the EFF slammed Zondo's remarks, telling Sisulu not to be bullied by "anyone on CR17's payroll."

Read more here :Bantu Holomisa on calls for Sisulu to be fired: ‘She belongs to the untouchables in the ANC’ , more details : https://www.break.ma/news/43027224

Does Mohale regret dating Somizi? See what he wrote on social media

Lamborghinis and Hummers se on fire on video