ANC legends name is being used by EFF to win their Elections campaign. opinion. 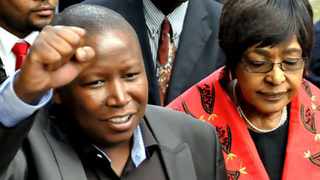 The Economic Freedom Fighters has the urge to rule South Africa as the leading party, as their mission is to overthrow the ANC from their seat of dominance since they were voted in power in 1994. Nelson Mandela was the first black president of South Africa, and from his reign as head of government until Cyril Ramaphosa's reign, Julius Malema wants to see a different party in ruling.

The citizens of South Africa has lost some faith in the ruling party, as alleged corruption charges and a lack of service delivery in some and most parts of the country has seen the Economic Freedom Fighters (EFF) grow in numbers. Julius Malema's defiance against the ANC has made him fan favourite to be the ANC's biggest opposition in the Elections campaign.

The Local Government Elections is drawing near and Julius Malema is drawing out the big guns to make the best of his campaigning. The Economic Freedom Fighters during their manifesto launch renamed their headquarters in Johannesburg after the late Winnie Madikizela-Mandela who was an ANC legend and former wife of the late Nelson Mandela.

The Economic Freedom Fighters is using the slogan "Land and Jobs Manje" as their message is plain and simple and clear to the public. The return of the land to the people has been one of Julius Malema's priorities, and will always be one as he is using it during his campaigning ahead of the 2021 Local Government Elections. 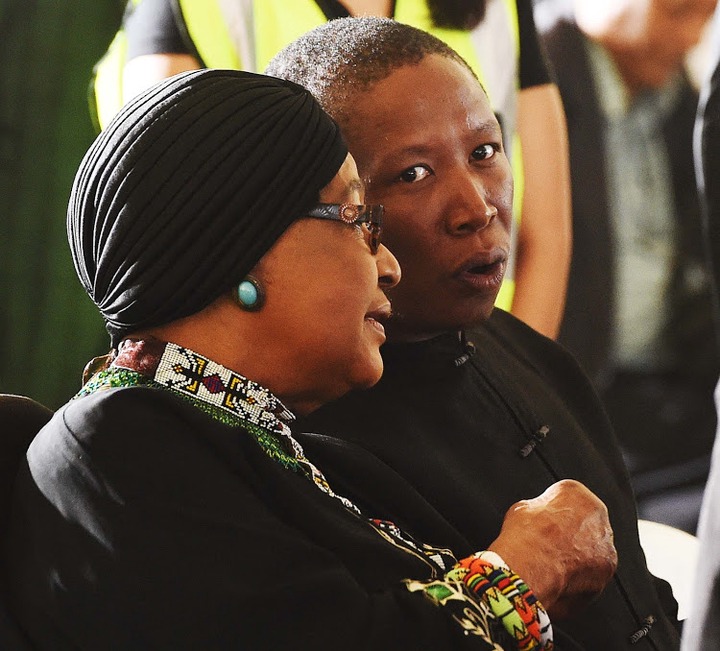 Julius Malema has used Winnie Mandela's name for their headquarters in Johannesburg, but it does not end there as Malema are using an old video of Winnie Mandela speaking about the return of the land to the owners of the land to make a statement why he is fighting for land for the people.

Winnie Mandela was an ANC member by heart and devoted her career to be part of the ANC until her death. It is really strange why the EFF would use an ANC legends name and words in aid of campaigning, although they had a close connection while Julius Malema was still part of the ANC Youth League.

The Economic Freedom Fighters will do everything in their power to overthrow the ANC, and if Winnie Madikizela-Mandela's name can help them moving forward so be it. 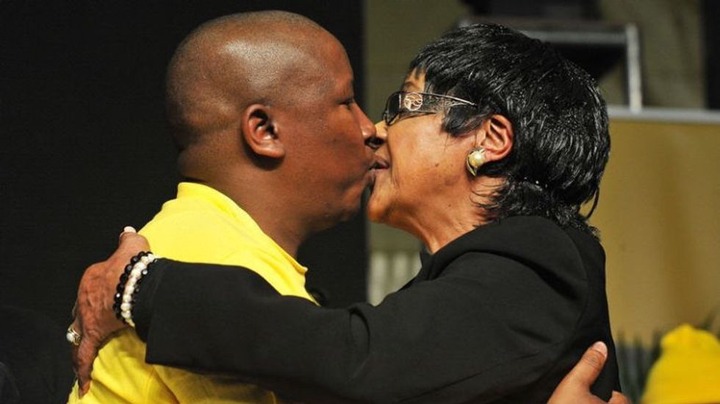