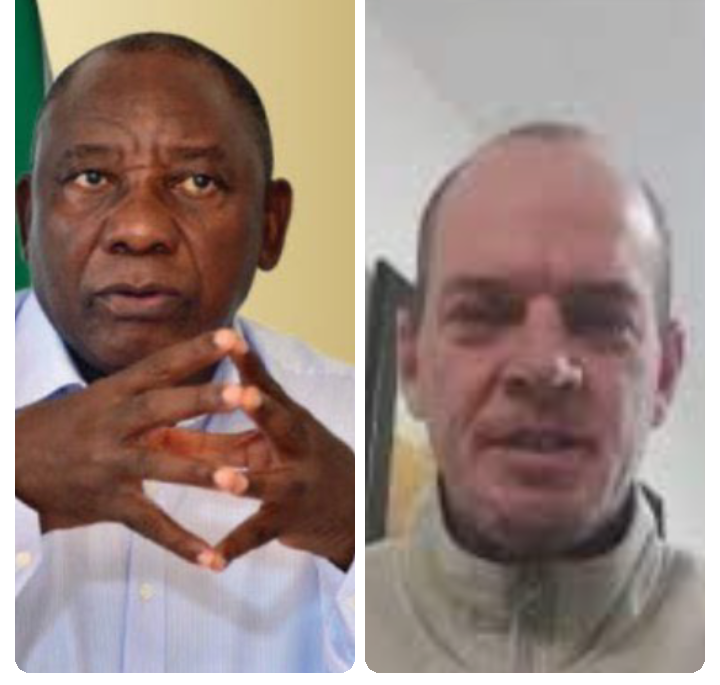 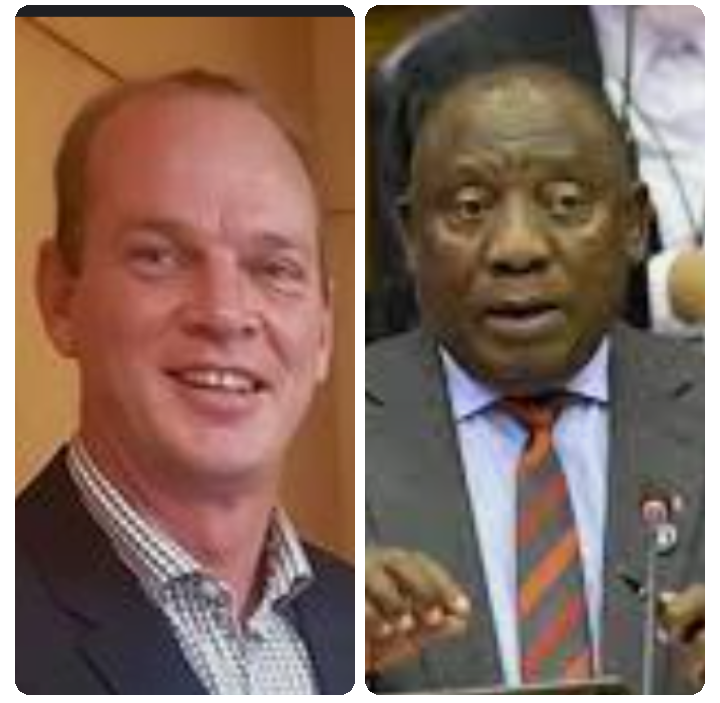 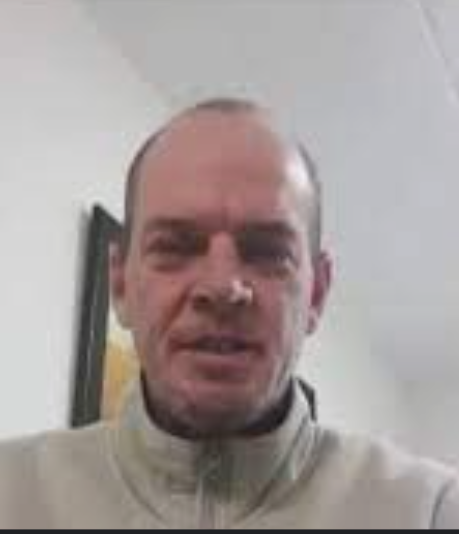 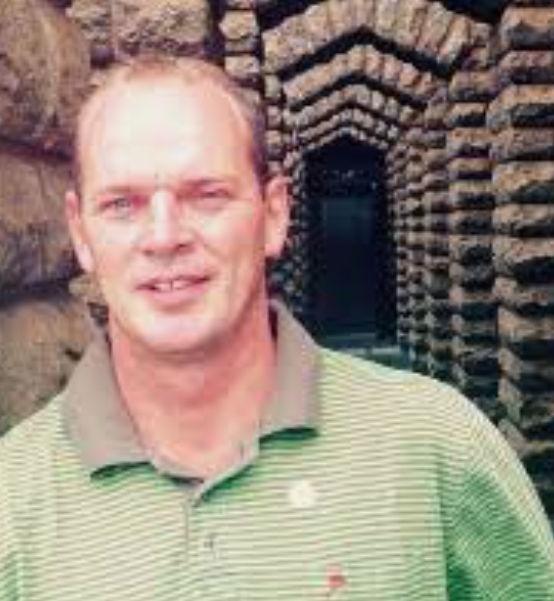 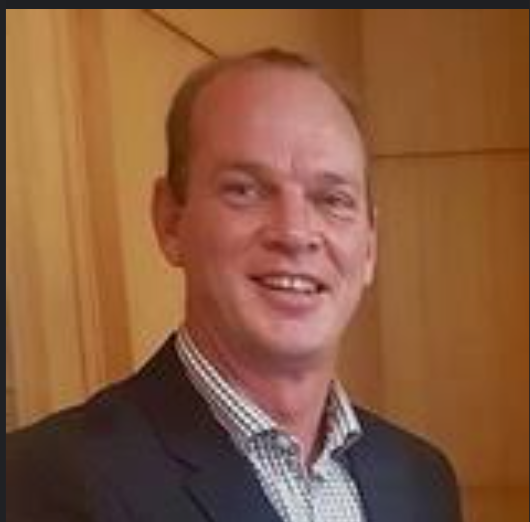 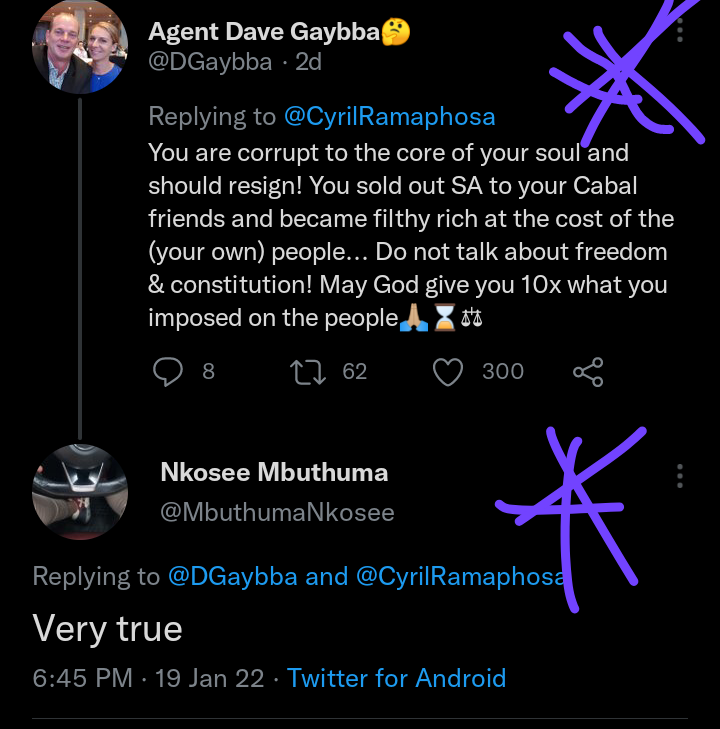 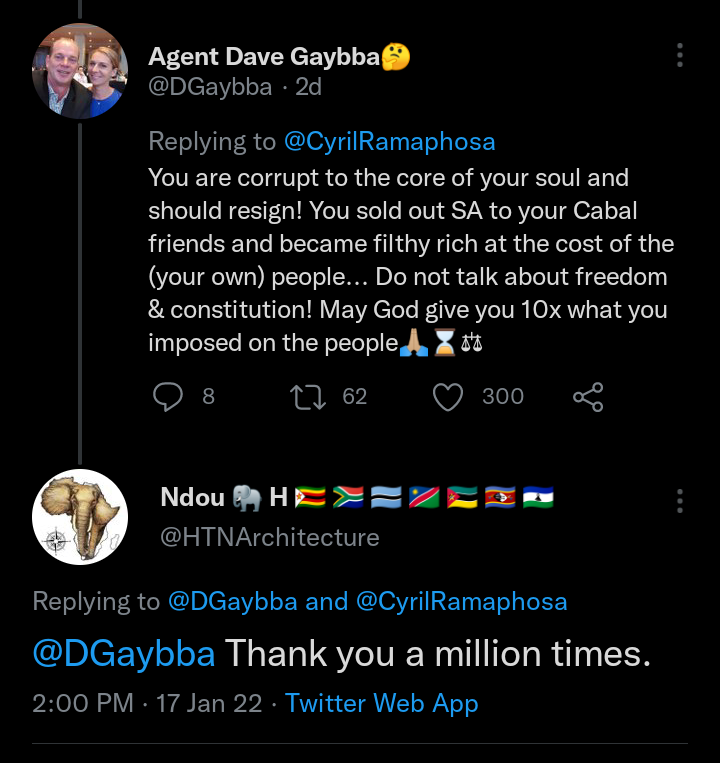 Dave Gaybba was talking about some cabals whom he said empowered president Ramaphosa, and that it was those cabals that made him rich at the expense of his own people. He lamented that there few cabals are the ones who make the decisions in this country, and Dave Gaybba have often spoken about them in the past. This is what he wrote, “You are corrupt to the core of your soul and should resign! You sold out South Africa to your Cabal friends, and became filthy rich at the cost of the (your own) people… Do not talk about freedom, and constitution! May God give you ten times of what you imposed on the people”. Many people believe that Dave Gaybba knows more than meet the eyes. He regularly talked about these cabals on his Twitter handle, and those who are following him on social media can attest to this. However, he is never bold enough to mention their names one after the other. Perhaps, we hope he will summon the courage and zeal and expose these cabals who according to him made Ramaphosa rich at the expense of his own people, saying president Cyril Ramaphosa sold his people out to become rich. He even called the wealth filthy, and this was on Ramaphosa's Twitter page! 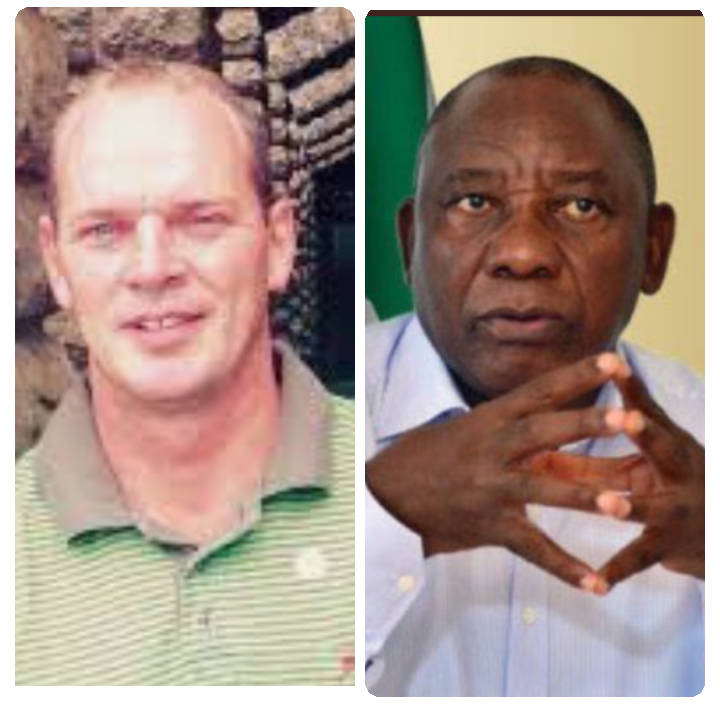 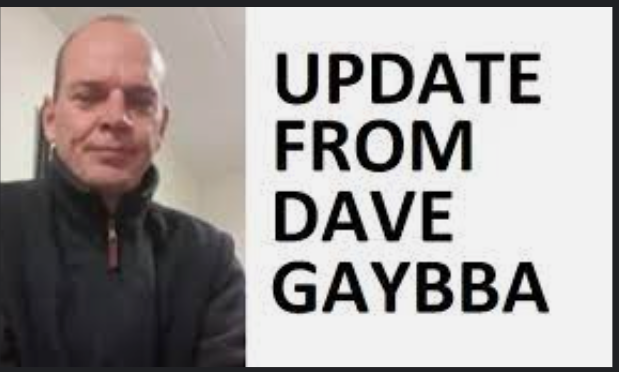 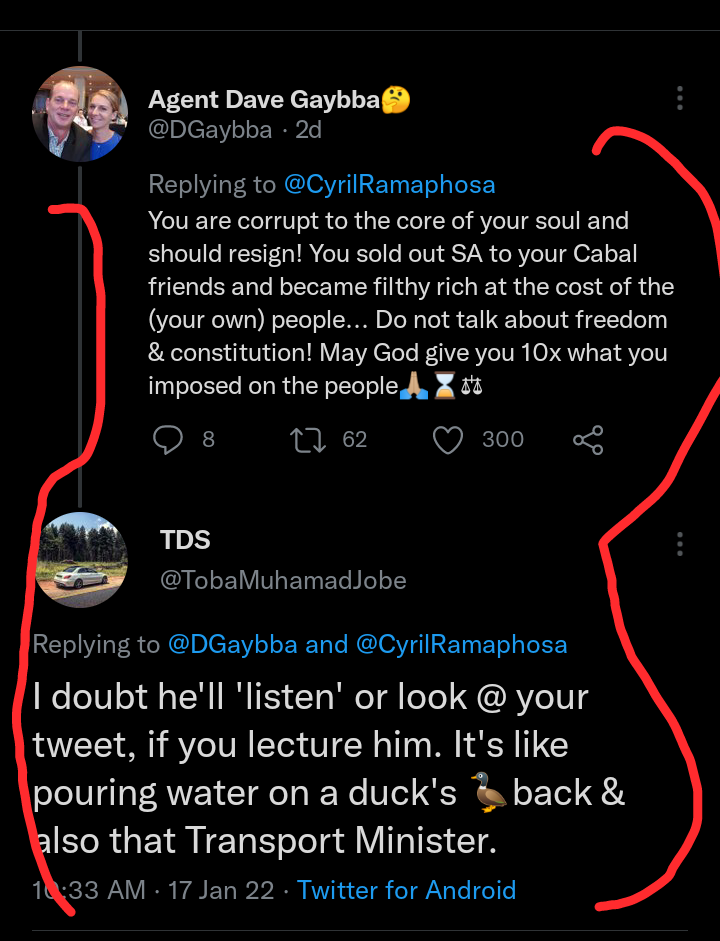 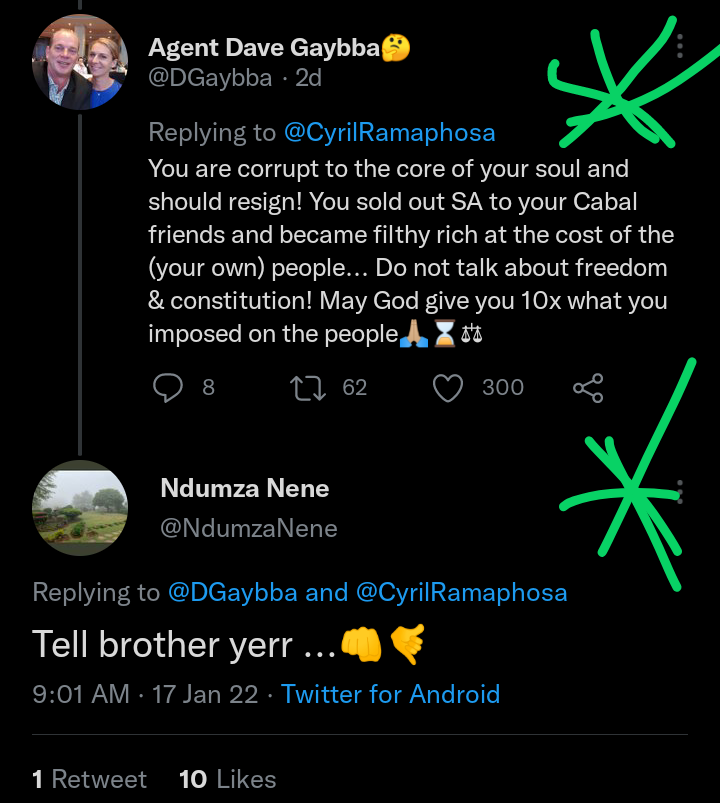 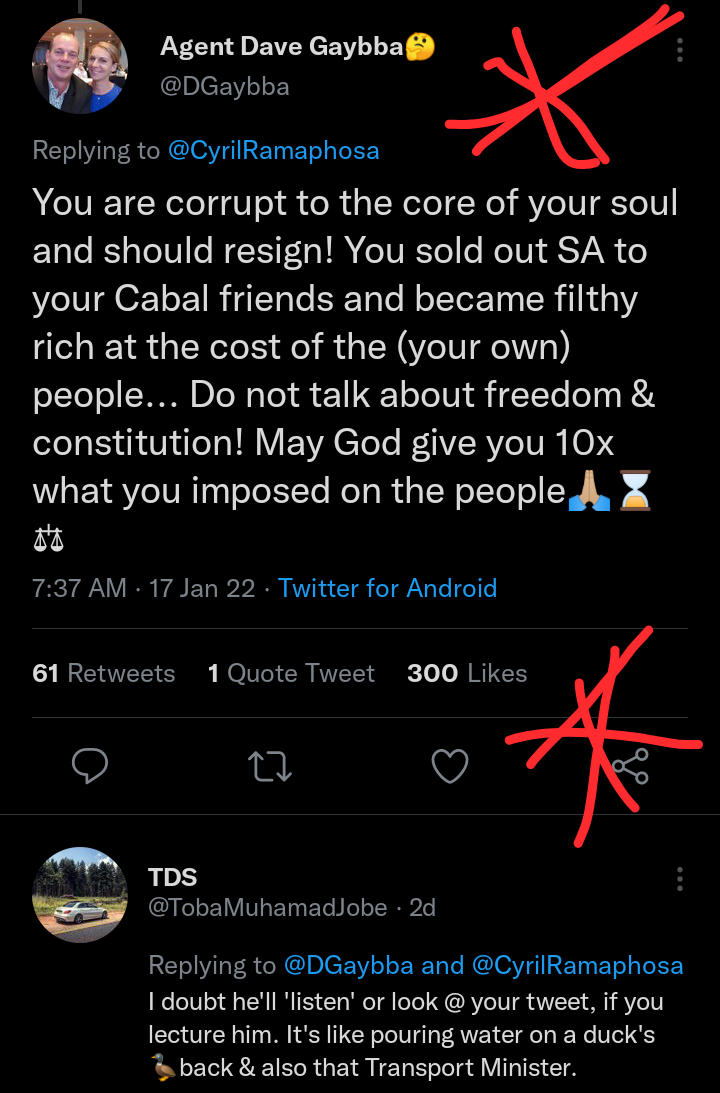