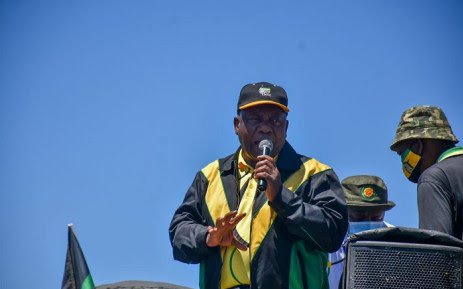 Since the toppling of Thabo Mbeki from power and introduction of tenders has increased corruption in a higher degree amongst ANC members. This has resulted in many people wanting tenders to be shut down. There was a loud noise by citizens in Polokwane on SABC radio telling campaigning people of ANC to stop promising tenders to people as jobs. People cried a lot for the tenders to be stopped as they only enrich ANC members and friends.

Truely speaking that country that use to give masses of people jobs including foreigners is a dream this days. Thuso Motaung of Lesedi FM said the government is giving 18 million people a grant while it also gives 10 millions of unemployed people a 350 grant. This clearly shows our country is in a disaster. Which has resulted on Ramaphosa urging his party members to root out corruption within its ranks.

Ramaphosa was speaking in Alberton, Johannesburg during the signing of an accountability pledge by ANC councillor candidates across the country. Close to 10,000 party candidates have pledged to serve their constituents and be better public representatives after the 1 November local government polls.

Ramaphosa further said, "We were the first to say there are mistakes we've made, and I have found that, when we are open and honest with our people, they actually have a very deep understanding with us." 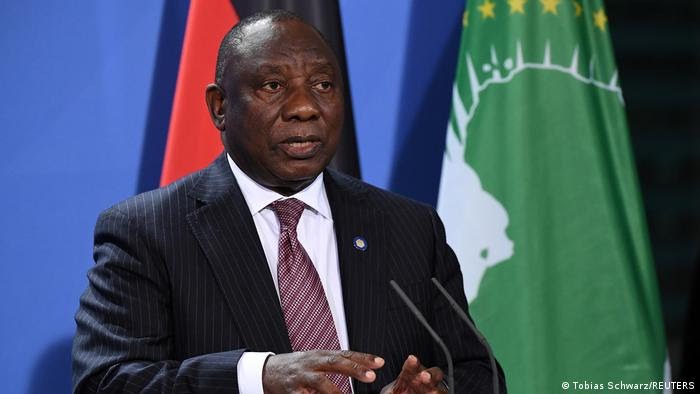 "It's better when you've let your people down, that you admit and believe that you will do better and improve. We're in the process of renewing ourselves, doing things better, and you can already see it: we are turning things around," he said.

"Many of our councillors are young, full of ideas, and adherence to good corporate governance and we are certain that which is part of renewal process we've been talking about."

In reality people cannot be made to serve their families by a mere R350. Again people are tired with lies. The stories they are being told are not new to people.