EFF MUST HAVE THE SUPPORT OF THE WHOLE OF AFRICA. On May 25, the EFF will stage a continental BATTLE

By MzansiJnr (self media writer) | 1 month ago

EFF MUST HAVE THE SUPPORT OF THE WHOLE OF AFRICA. On May 25, the EFF will stage a continental BATTLE using the hashtag #EFFAfricaPicketDay 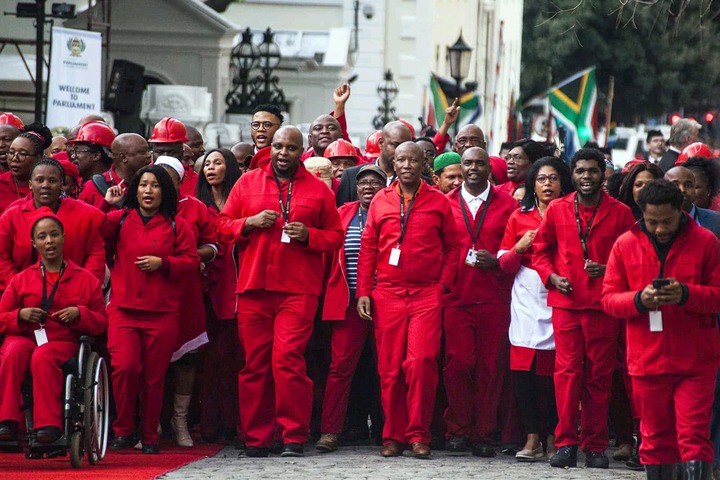 According to reports, Economic Freedom Fighters will take part in a continental war known as the #PicketFrenchEmbassy on the 25th of May. The EFF will stage a picket at the French embassy in order to demand that France withdraw from the continent. It has been suggested that children should be taught about Africa Day and the significance of the day.

Thank you for taking the time to read this. Please leave a comment below.

Content created and supplied by: MzansiJnr (via Opera News )