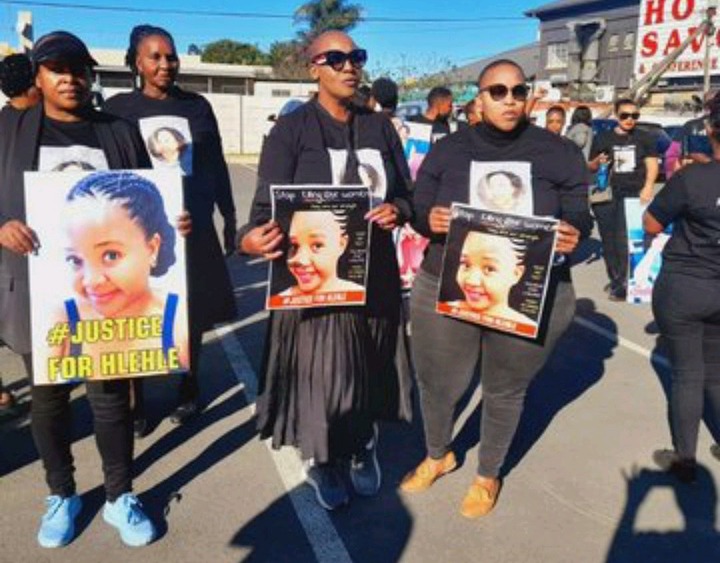 On social media, it is argued that the murders of Hillary Gardée and Namhla share similarities. 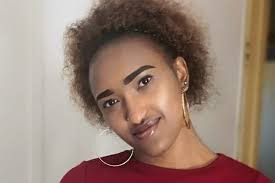 Members of the ANC have been implicated in both murder instances. There is a recent photograph of the major, the main suspect in the Namhla murder case, wearing an ANC t-shirt. 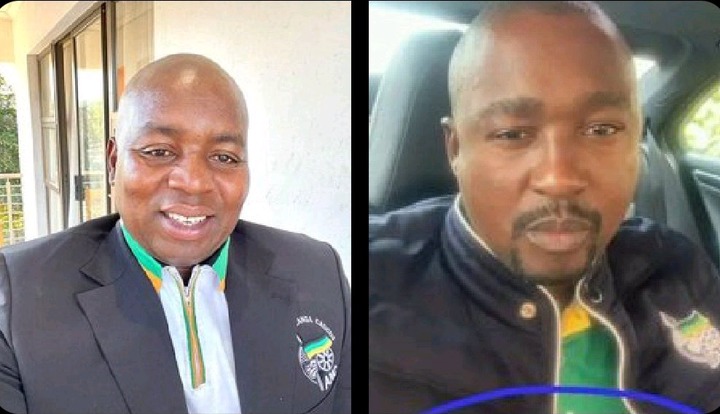 Social media reports confirmed that the infamous businessman was also engaged in the deadly shooting of two of his employees some time ago and was granted bail as a result of his influence. 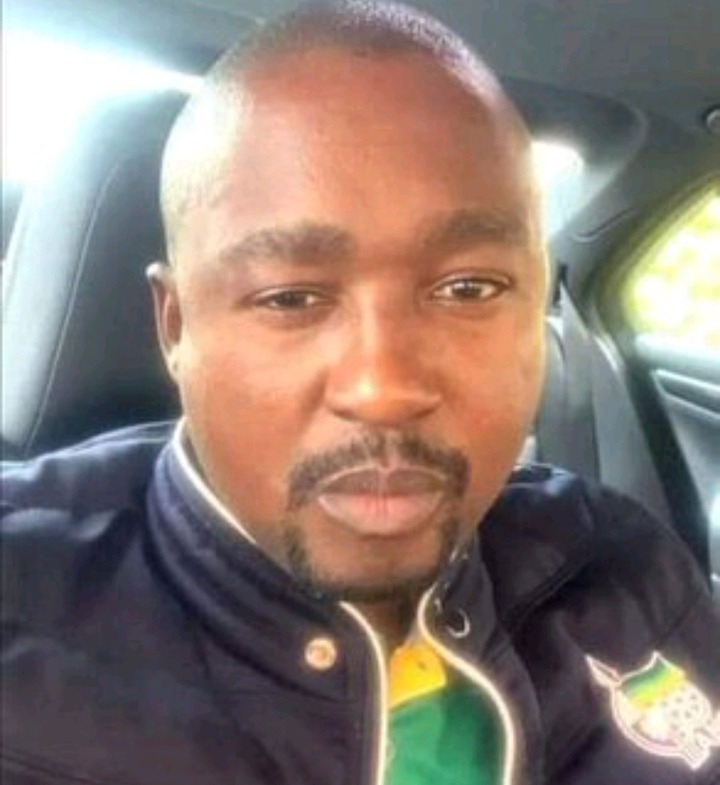 A video allegedly depicting Namhla being thrashed with a whip has appeared on the internet, igniting a firestorm on social media. One of the persons who uploaded the video said, "There's a video of Namhla's spouse beating her with a shambok that's gone viral." She was lying on her butt while getting beaten. It resembles the slavery films in every way. As a wake-up call, the government should torture her. Statements alone do not suffice".

People are demanding that the ANC hand over the major to the police because he is a member of the organisation. Scars and bruises covered Namhla's entire body. Except for Mmusi Maimane, who tagged President Cyril Ramaphosa and the government in a tweet to guarantee that justice is carried out, few prominent politicians have tweeted about this issue. Namhla is well aware of the allegation that the major in question is also a married guy. This is where people are also assigning her responsibility. Moreover, others hold her partially accountable for her death because she remained in such a demeaning relationship for so long. One person who was angered by her conduct also faulted her family for not pushing her out of the relationship sooner, stating that everything they are doing now is akin to administering medicine after death because it will never revive her. 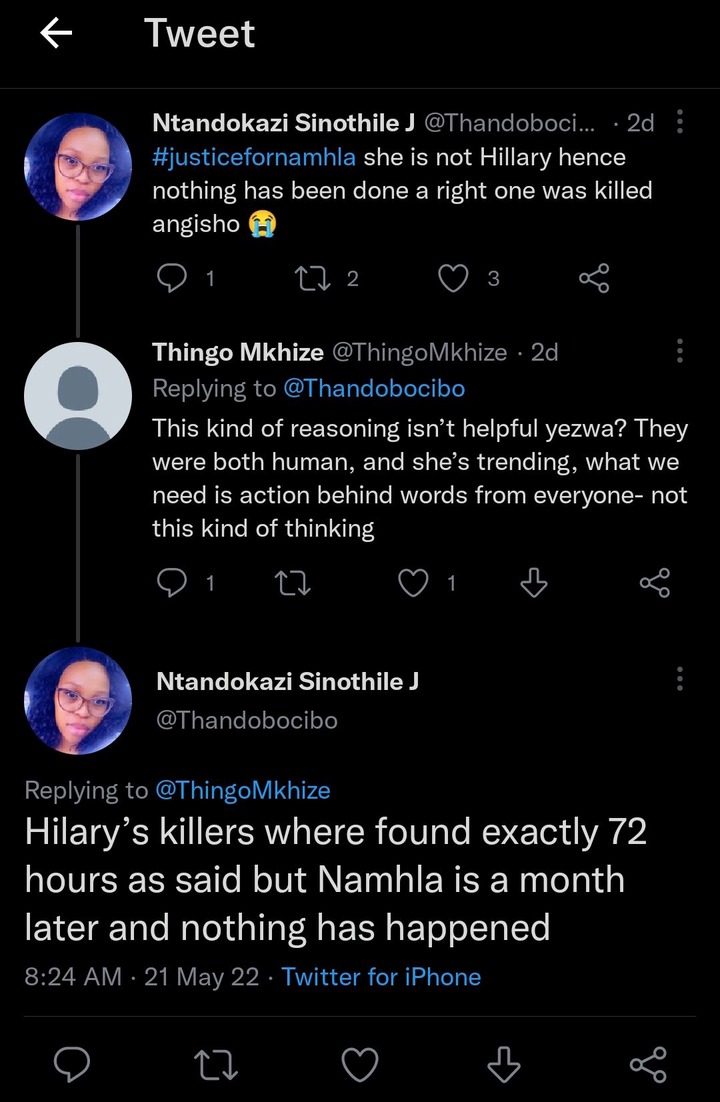 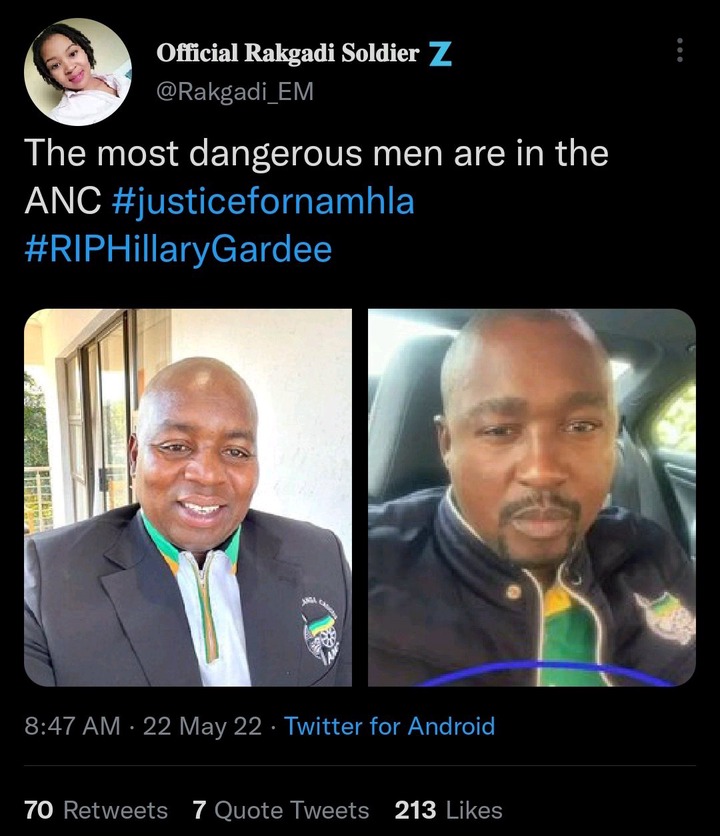 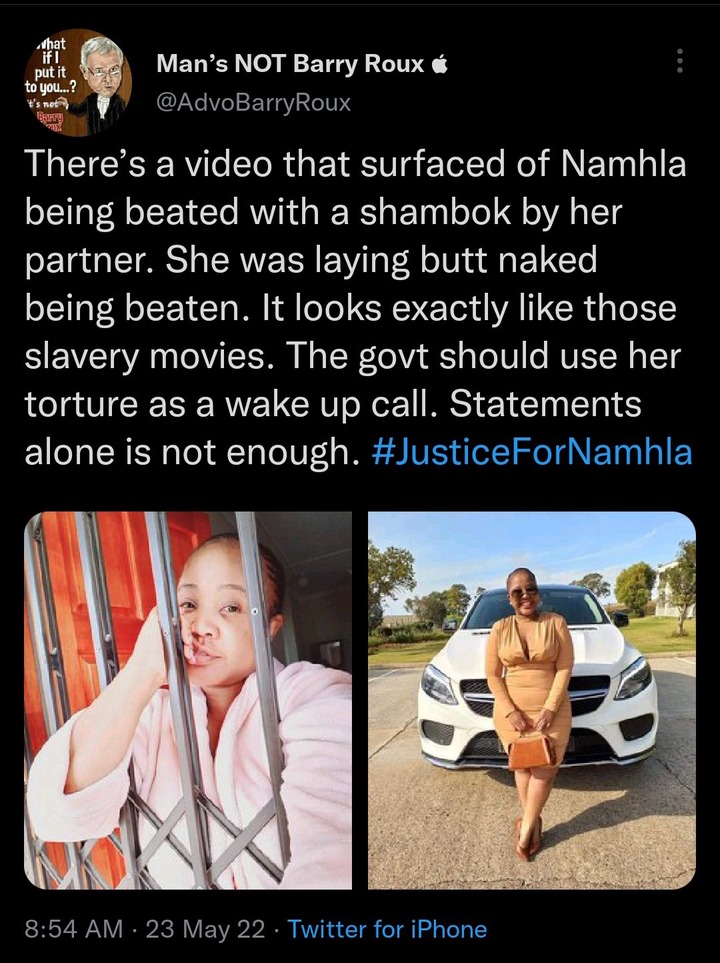 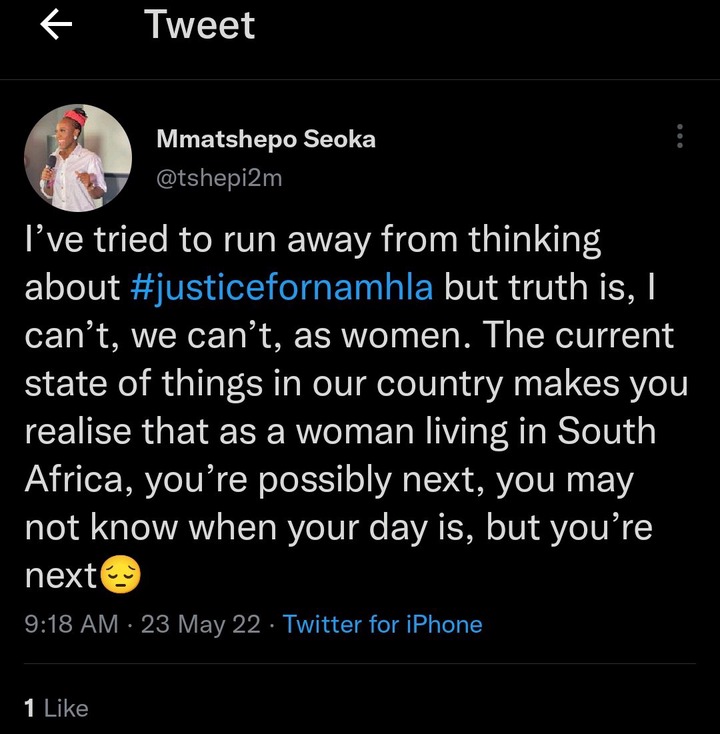