Dudu Zuma reveals important information against Ramaphosa and the NEC

By Manamela (self media writer) | 29 days ago 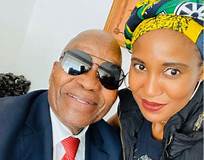 The White capital monopoly movement have been trying hard to see Jacob Zuma in overall uniform and final, their efforts paid off when the court decided to throw him into prison for defying the Zondo commission. 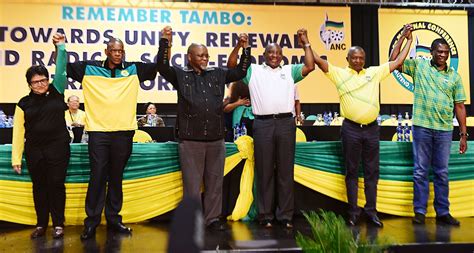 Though the Zuma supporters have been also fighting tireless to block his arrest and get him out of prison. Carl Niehaus have been on the forefront together with Zuma's daughter, Dudu. Dudu took to Twitter to air ANC's dirty laundry on Twitter, following a case of theft that was opened against ANC's NEC by two of ANC former stuff, Carl Niehaus and Macdonald Mathabe

Dudu said, "They confessed to deducting UIF, Provident Fund & PAYE from staff & used the money for themselves & ANC, from 2018."

Some one responded by saying the step aside policy apply on the accused now he want to see something, because there's a criminal case against them opened since the step aside resolution says so.

CYRIL RAMAPHOSA | 11 billion has been set aside for the youth

OPINION| We Are Sorry Thandi Modise, but South Africa is the One Held Hostage