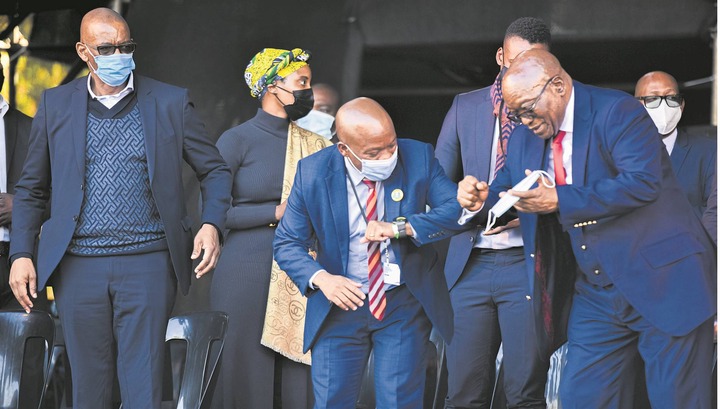 It is becoming a norm now for ANC leaders to come out to show support for former President Jacob Zuma.

We saw it after the local government elections,eThekwini Municipality councillors showed up in numbers to visit President Zuma. They brought with them a cattle, as a token of appreciation to uBaba. Despite calls from Ramaphosa and his allies for ANC leaders to distance themselves from Msholozi but these leaders are showing strong support for uBaba.

One of them who has been showing consistent support to Msholozi is Kwa Zulu Natal ANC chairperson and Premier, Sihle Zikalala.

He reiterated that they are still firm on supporting President Zuma when he is attending court cases as it was a decision taken in 2018 conference.

Zikalala said they're supporting Zuma because of respect and it does not mean they're not supporting Cyril Ramaphosa. 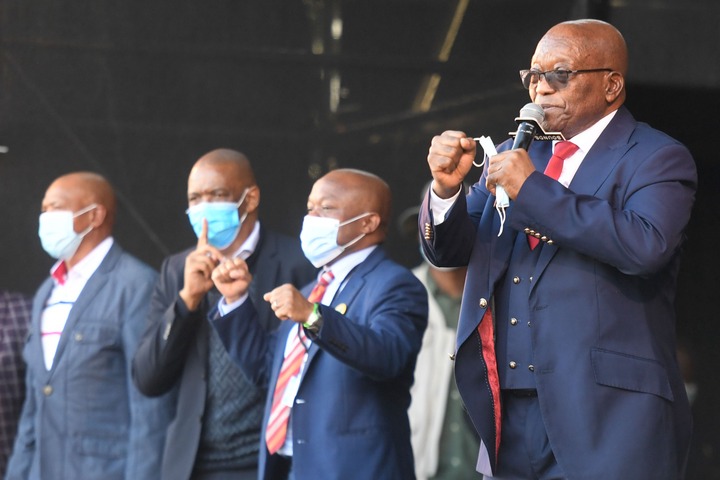 He went on to say that in ANC there are people who do not like other leaders and they expect everyone to do the same, however he reiterated that as KZN leadership, they will continue showing support to President Zuma.