It is very clear that the leaders of the ANC still think that they are the savior of South Africans by stealing money from them. These people never give up. The former minister of health Dr. Zweli Mkhize is now saying that he is ready to be the president of South Africa as he wants to contest the coming elections. 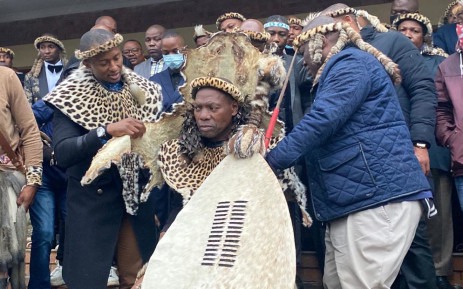 Addressing a group of Amabutho and Izinduna (Zulu Regiments and traditional leaders) who attended the traditional wedding of his son, Dedanimabhunu Mkhize, the former minister said he will do whatever he is requested to do by the ANC's structures. This was in response to another call by traditional leaders gathered at the Mkhize’s Willowton home in Pietermaritzburg that he should avail himself of the ANC presidency.

This is the very same person who is highly implicated in stealing public money but he still wants to be the president of this country. This just shows that the ANC has no respect for the people of this country. The minister says that he will do whatever the ANC structures tell him to do, which just shows that he will not be the president of the people but just the ANC.

It is also alleged that mamKhize will be funding his presidential campaign and this comes after mamKhize came out and said that Zweli Mkhize is her father which left people wondering. Every political a who is found in the wrong. 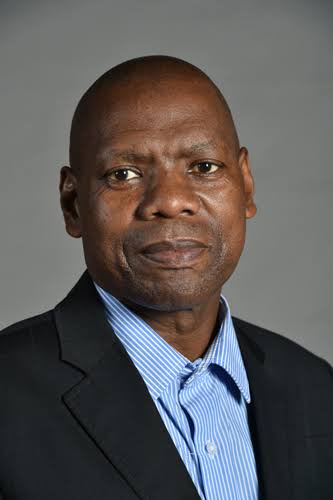 Every politician when investigations are going on about them always cries foul. He is now saying that some political leaders are working in cahoots with journalists and private companies to try and tarnish his name.

“It has become very clear that some political leaders are working with big companies, hiring private investigators and investigative journalists to dig up anything, even some stuff dating back to 2005 during my term as finance MEC in the province. We know that some of the questions being asked are backed by powerful politicians,” he said.

But no matter what the case might be, South Africans are no longer interested in the ANC and its corrupt leaders.

On the other side, the ANC wants to allow non-members to contest municipal and national elections under its name, a move designed to help restore public confidence in a party battling a credibility crisis. It is because of people like him who are not trusted that the party is now even thinking of having no members of the party contested the elections under the name.

This proposal is contained in the governing party's discussion document on organizational renewal released for public and internal debate ahead of its policy conference scheduled for the end of July.

The proposal could become a formal party policy should it receive majority support at the conference and be adopted as a resolution at the national congress set to take place in December. 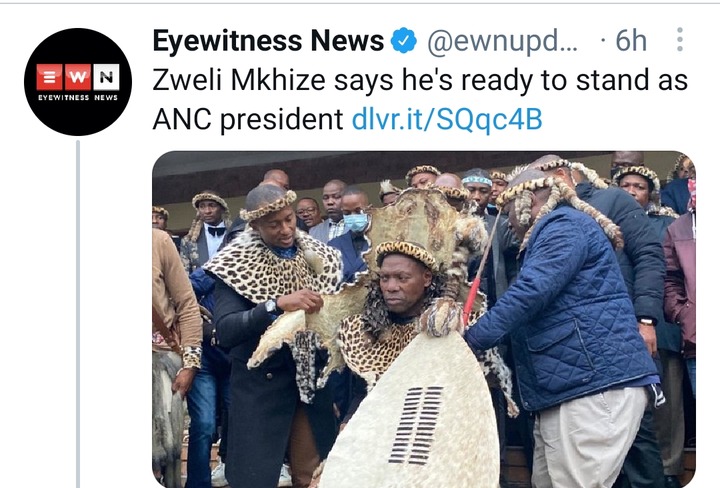 But we also know that Ramaphosa is the favorite candidate for the second term in the ANC even though the people are not happy. But for both of them, the future is vague because the people of South Africa are now tired of these people. South African need a new government that we take the country forward because as for the ANC, it is failing hard to do so. They have been in power for too long and now they don't even know what South Africans need. The power has gone to their heads which is why they even used to say that the ANC will rule until Jesus came back. But now it looks like Jesus is very near because the party is slowly losing and they can't even see it