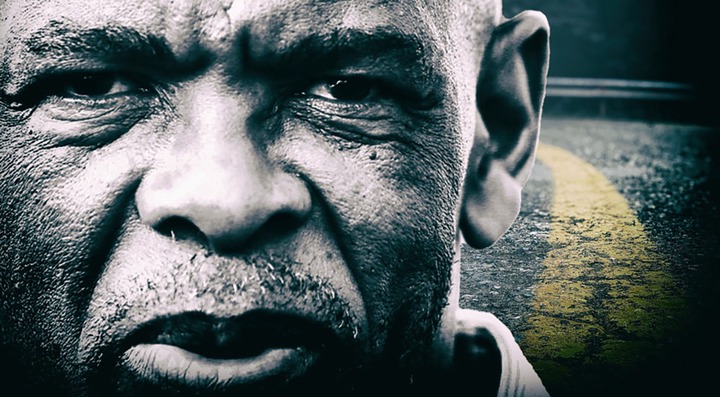 Few months ago, Ace Magashule got suspended by The African National Congress National Executive Council after he refused to step aside with corruption allegations leveled against him.

Stepping aside was one of the resolution which African National Congress took as a way of rebuilding the party which was covered by corruption which was and still having bad impact on the party membership.

Yesterday The Supreme Court of Appeal has dismissed suspended ANC secretary General Ace Magashule’s application for leave to appeal against his suspension as ANC secretary-general.

Ace Magashule has been suspended since May 2021 due to pending criminal procedures against him and now that his appeal got dismissed, he will remain suspended. 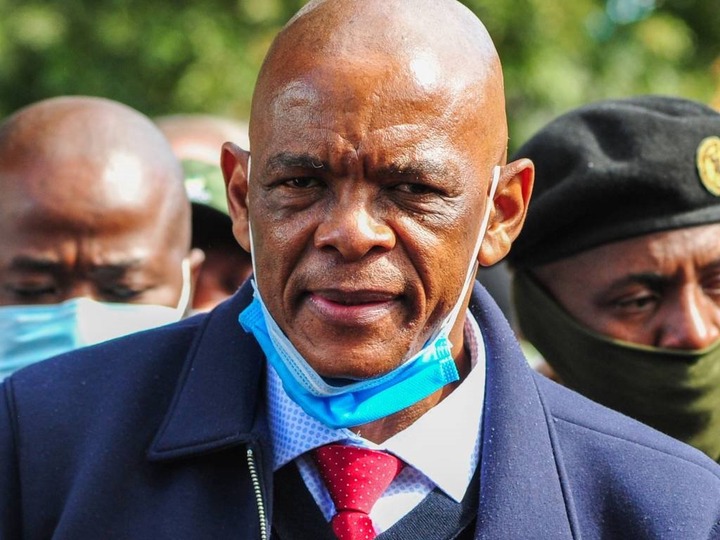