Pictured is a screenshot from the film depicting the events surrounding the PhalaPhala affair. 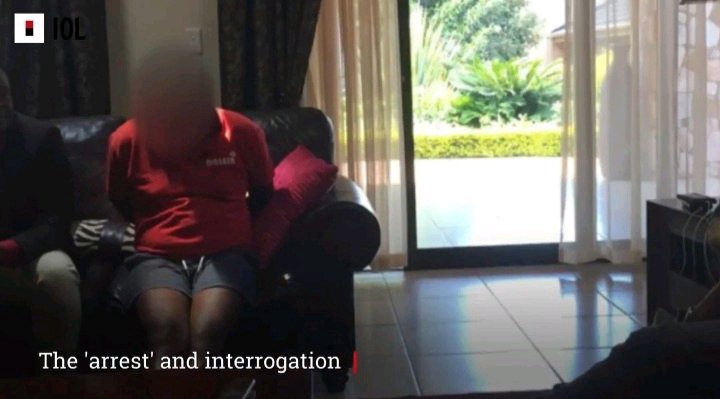 The PhalaPhala affair involving President Cyril Ramaphosa will not be ignored. As far as we can see, the hawks have their hands full with inquiries. Hawks have reportedly looked into this and found that the stolen money isn't coming from the sale of game like the President claims. One of Ramaphosa's aides and confidants was responsible for smuggling the money into South Africa, according to the report. Ramaphosa's advisor smuggled money from Saudi Arabia and Qatar into South Africa using his diplomatic passport and private jet. 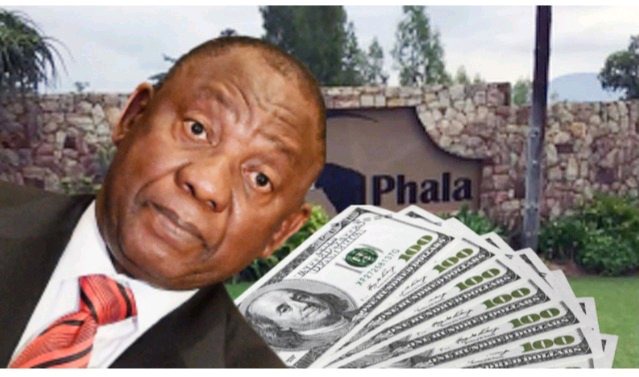 This picture was provided by Independent Media (IOL)

It's been said that eight-seater couches were used to hide the money. There was a leather bus and some cloth ones. Supposedly, some of the money was hidden under a bed frame. After that, the money was used to buy new furnishings for PhalaPhala farm. How the domestic worker came to uncover the cash has also been revealed by the investigation. She allegedly found the money while going about her normal cleaning routine. The domestic helper supposedly saw new furniture and she proceeded to clean it and what she discovered startled her. Somewhere else in the house, the surprised housekeeper discovered cash wrapped in plastic. According to a source speaking to Independent Media, the domestic worker's brother apparently alerted his pals to the theft before Ramaphosa returned from his trip abroad. 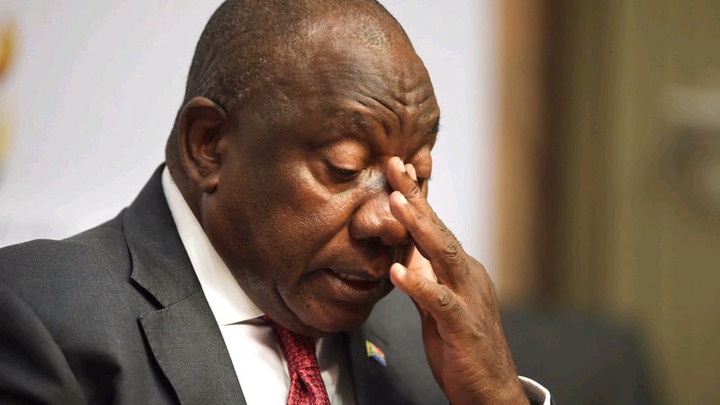 The Sunday Independent reports that the Hawks have developed a vested interest in the advisor (whom they have identified). The newspaper reveals that the advisor is in possession of a diplomatic passport and used it to illegally transport the funds in a private plane from Saudi Arabia and Qatar.

Meanwhile, the amount of money stolen from Ramaphosa's farm has been called into doubt once more following the disclosure of a new recording that has been making the rounds on social media. Ramaphosa's men who interviewed the suspected mastermind of the crime, Immanuwela David, can be heard on the leaked video accusing the Namibian-born thief of stealing $20 million from the President. 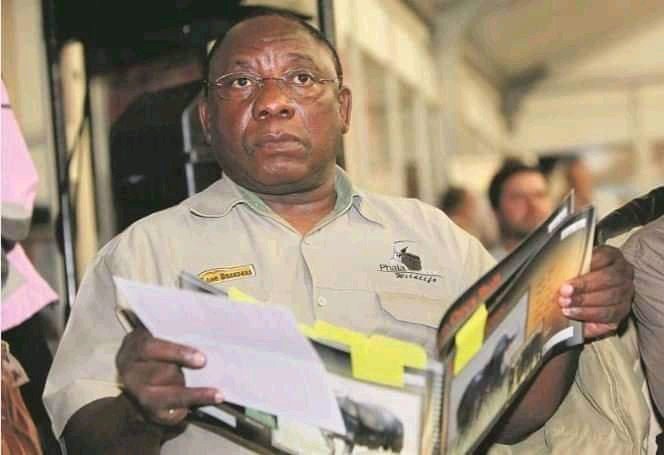 All of this is happening before our eyes, and it's causing us to worry as a nation. Ramaphosa's dishonesty was evident from the beginning. My assumption is that Fraser has more knowledge to offer the Hawks than we realize, which is why he went to meet with them. Perhaps Ramaphosa's time as leader has come to an end. We're dealing with a country that needs rescuing from the fangs of rampant corruption. Possibly, the Phalaphala affair is only the beginning. There might be more. How do you feel about it?