Zuma administration spy boss Arthur Fraser promised the State Capture of Inquiry he would expose "secrets" that "relate to presidents" and "judges" - but he has yet to make a single sworn statement about those claims to it.

And that was one of the pivotal reasons why inquiry chairperson acting Chief Justice Raymond Zondo on Wednesday dismissed Fraser's application to cross-examine witnesses who implicated him in the alleged abuse of state intelligence for political ends.

Zondo's ruling, which appears to be one of the longest he has given during his over three-year-long tenure, painstakingly details the inquiry's efforts to secure Fraser's evidence. 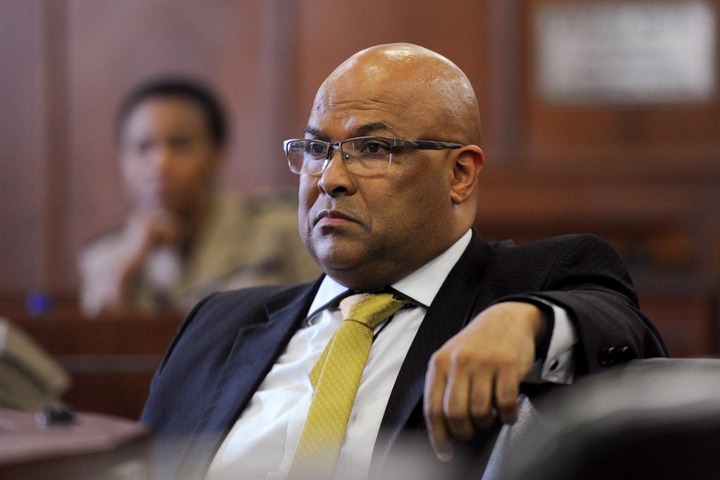 It arguably also seeks to pre-empt any legal challenge Fraser may bring against the inquiry because it did not hear his testimony. The protracted history of his interactions with the inquiry, detailed by Zondo in his ruling, would seem to suggest it made multiple attempts to secure his response to the allegations leveled against him.

But, instead of giving the evidence that was asked of him under oath, Fraser has chosen to attack evidence leaders and witnesses who implicated him, by laying criminal and professional misconduct charges against them.

In October, he tried and failed to block Zondo from being nominated as a potential candidate for the chief justice position. Fraser argued Zondo was not "fit and proper" to hold the position and accused him of lacking objectivity and integrity. 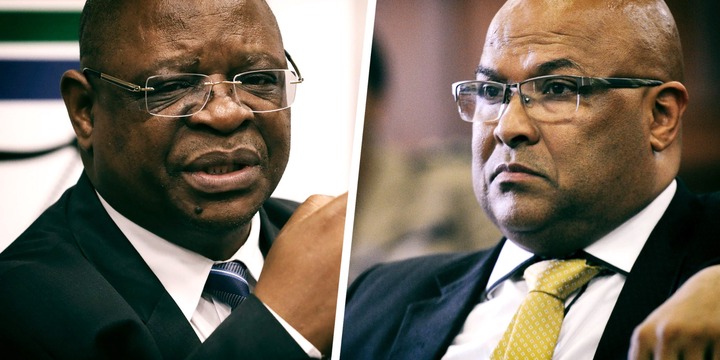 But, if he intended to intimidate Zondo and the inquiry with these tactics, it would appear he has failed. In his ruling on Wednesday, Zondo found Fraser had failed to comply with the inquiry's rules governing such cross-examination applications by, among other things, failing to give the inquiry a proper account of the events he was implicated in.

He later added Fraser had also "not complied with the rule about identifying in the affidavits of the witnesses exactly the paragraphs and parts of the paragraphs that he disputes which implicates him and what his version is regarding them".

Fraser had claimed he needed to be given access to 41 top-secret intelligence files - including one on President Cyril Ramaphosa's "business, political and personal activities and associates" - so he could fully respond to what he described as the "treason" allegations leveled against him. Through his advocate, Muzi Sikhakhane, Fraser last year told the inquiry he would reveal "state secrets" about presidents, judges, and parliamentarians when he gave evidence.

He promised his testimony to the inquiry would reveal "who exactly is subverting our state". But, instead of responding to invitations by the State Security Agency (SSA) to engage with it on this possible declassification of the documents he had asked for, Fraser did nothing to take up that offer.

Referring to the fact Fraser's cross-examination application had been postponed in April this year precisely so he could meet with the SSA about the documents he said he needed, Zondo said it was clear both parties had "agreed what should happen".

The SSA subsequently stated Fraser had not complied with the intelligence legislation prescripts required for him to access the documents he wanted. 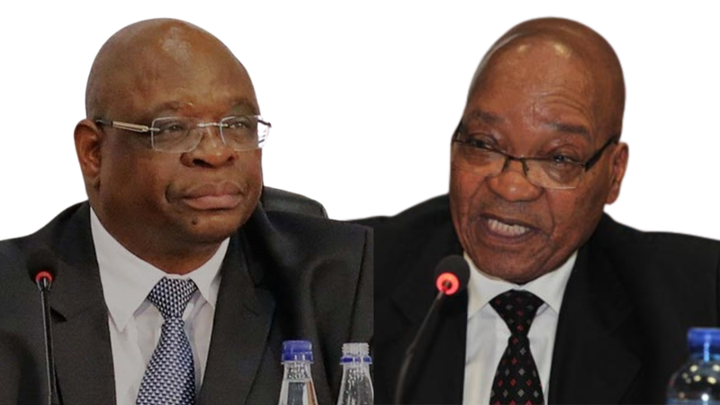 Fraser was also implicated in the Ramaphosa-initiated High-Level Review Panel investigation into state security, which found there was "political malpurposing and factionalization of the intelligence community over the past decade or more that has resulted in an almost complete disregard for the Constitution, policy, legislation, and other prescripts".

During his evidence at the inquiry, Dr. Sydney Mufamadi, who led that panel, testified the SSA's "dubious" projects were carried out under the banner of "special operations" - a term he described as a "catch-all phrase for things that are done by the SSA that don't fall within the ambit of the SSA". 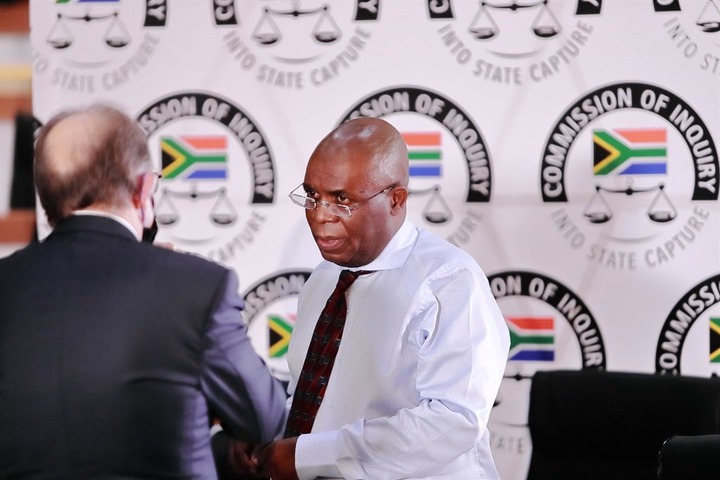 He detailed several "special operations" his panel was made aware of during its investigation, which included the alleged R84 million funding of Zuma in his last two years in office, a project aimed at bribing judges to rule in Zuma's favor and the R20 million funding of the African News Agency to write positively about Zuma.

One of the "special operation" projects, it later emerged, also allegedly involved the attempted disruption of Ramaphosa's election campaign. Njenje, Mufamadi, and former SSA director-general Loyiso Jafta were among the witnesses who Fraser wanted to cross-examine.