One can be tempted to say that the founder and Commander in chief of the Economic Freedom Fighters Julius Malema is loosing momentum.

Goolam has this to say on Twitter last week the economic freedom fighters EFF cult the Commander in Chief Julius Sello Malema gave Nathi Mtherhwa 7 days to open stadiums to spectators or else Malema sleep in FNB until it opens well today is the 8 days. Studium not yet opened, was just another hollow threat from the economy freedom fighters EFF, can we conclude by saying that EFF is a criminal network?

The Commander in Chief of the economic freedom fighters Julius Malema actually threatened South Africans that they will sleep at the FNB, until it opened, but that did not happen.

CIC Julius Sello Malema was one seen as a promise who takes promise as an agreement, who fulfill every promise he makes, more especially against the government, demanding better service delivery.

Now there is a group of people started Hashtag on Twitter called, #EFF is a criminal network, exposing the Commander in Chief Julius Sello Malema.

Comments exposing the president of the Economic freedom Fighter.

In 2015, he and the EFF marched to the JSE, and vowed to marched and occupy the major banks, nothing came of it, last year he was fulminating against banks, we can see that he as not stop the threat, and despite the threat nothing will happen, we call it an empty threat. 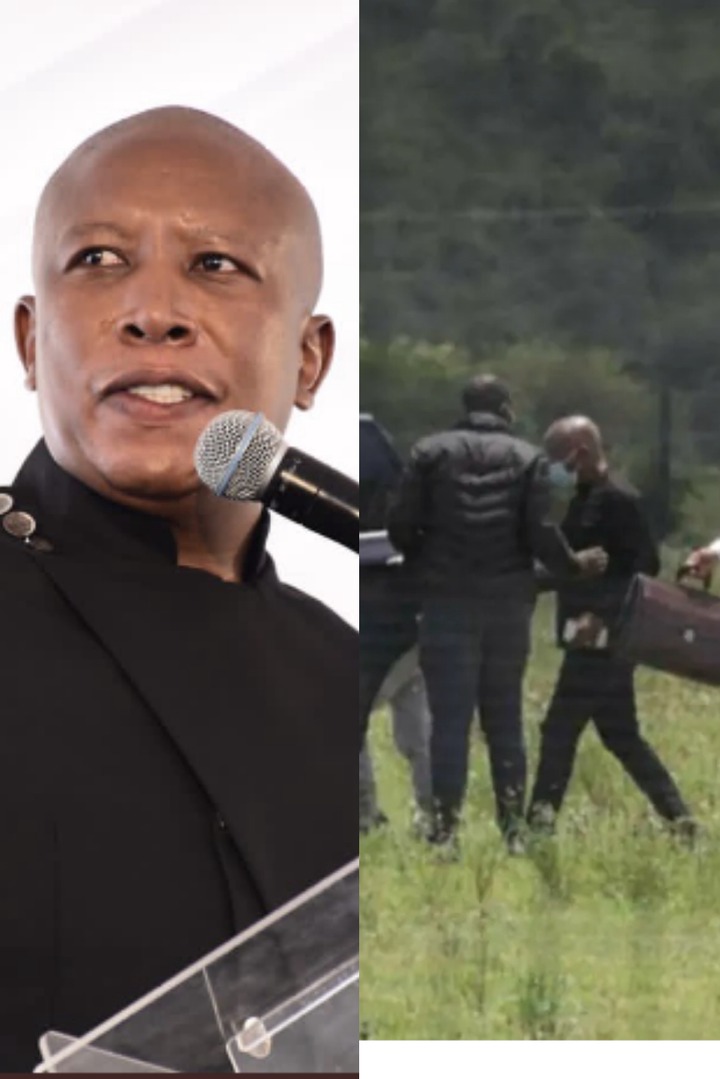