Mr Ibu is on the verge of being fired for allegedly endorsing Tinubu for the presidency in 2023. 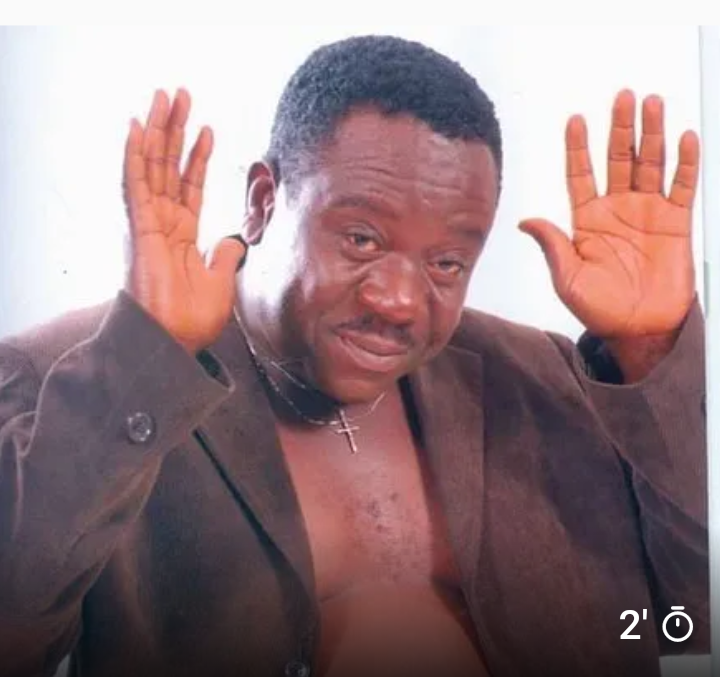 John Ikechukwu Okafor, popularly known as Mr. Ibu, is a Nigerian actor and comedian. Okafor is considered to be one of Nigeria's most talented and highly paid comic characters. His humorous acting is often characterized by stupidity, hilarious imbecility and a sharp disconnection from reality.

Mr Ibu is on the verge of being fired for allegedly endorsing Tinubu for the presidency in 2023. Several Nollywood celebs may be heard shouting Tinubu's praises around a conference table in a viral video posted on the internet. The video gained widespread attention after it was uploaded to YouTube, prompting Mr Ibu to come out and defend his actions.

Several Nollywood actors, including Foluke Daramola and Harry B, as well as other Nollywood stars, have been accused of promoting Bola Ahmed Tinubu for the presidency in 2023. Mr Ibu has responded to the allegations leveled against them.

He claims that former Vice President Atiku Abubakar has done a great deal for him, including providing him with a place to stay. On that basis, he continued, Atiku is his candidate, and there is no way he will abandon Atiku in order to back someone other than Atiku.