Duduzile Zuma is in hot water after inviting Limpopo residents to his father's Welcoming Prayer on October 14, 2021. Duduzile has enraged Limpopo residents, who believe they have no right to complain about what is going on with Jacob Zuma and his family. People may interpret this as tribalism, but keep in mind that KZN was at its most looted and vandalized during the July unrest. Other provinces refused to join the unrest, which was intended to put pressure on the state and the NPA to release Jacob Zuma. KZN is far away from Limpopo, and other provinces did not want to take part in the unrest. Limpopo, for example, was well-protected, and malls and shops could not be vandalized. However, since Jacob Zuma's release from prison, everything has passed and people are now focusing on his welcoming prayer. 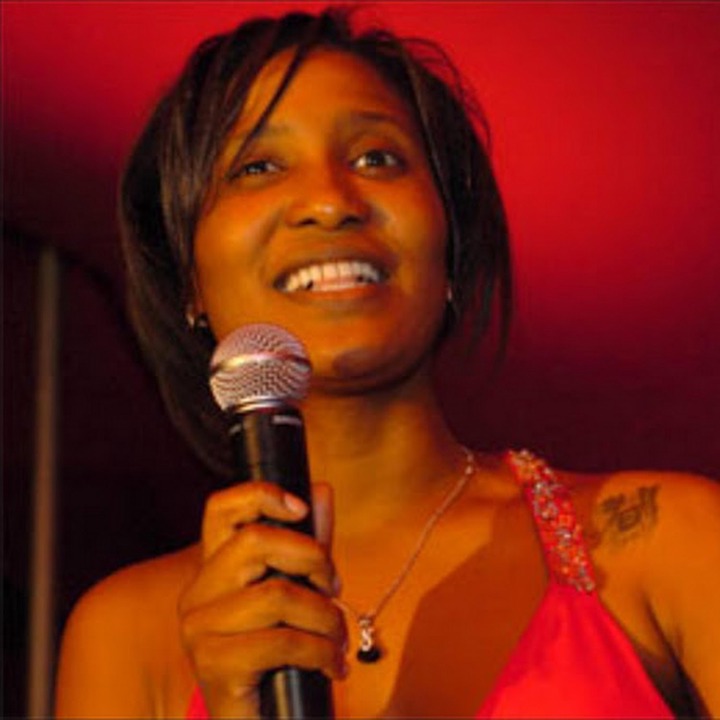 Former President Jacob Zuma and his foundation will hold a prayer service on Thursday, October 14th, in Durban's People's Park, Moses Mabhida Stadium, as a show of force to greet his release from prison.

After being released on medical parole, Zuma appears frail but not incapacitated. Last week, in a video released by the Jacob G Zuma Foundation, he endorsed the ANC for the November election.

The ANC in KwaZulu-Natal was worried that if it didn't get the endorsement, it would lose votes. Voter registration is low across the country, particularly in KwaZulu-Natal. Zuma's imprisonment infuriated ANC voters in the province in July, and some party members organized riots and looting in his honor.

Zuma's advisers are well aware of his celebrity and the figures mentioned above (which are perilous for the party in its heartland province). The RET movement intends to use the prayer meeting to reintroduce the former president to politics. As its exposure has dwindled, it will offer itself a platform in this way. President Cyril Ramaphosa has become the focal point of the election campaign.

Ramaphosa is the only face of the election, and his campaign in KZN was planned over the weekend to show massive crowds and widespread acceptance. Zuma's prayer meeting is a retaliation and a strategy to show that he is still the province's Big Daddy.

"We See You, Limpopo!!! Amandla!" Limpopoans became enraged by her statement and began attacking her in the comments section. When the welcoming prayer is held in KZN, it is unclear why Duduzile writes Limpopo.

Look at the original photo.

Look at the original photo. 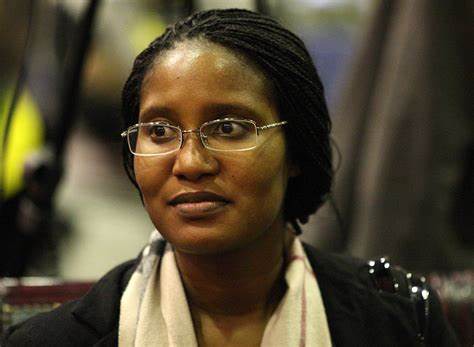