Raymond Zondo vs Lynne Brown on state capture in Eskom and Denel, what will happen to Lynne Brown

By Oyems (self media writer) | 6 months ago 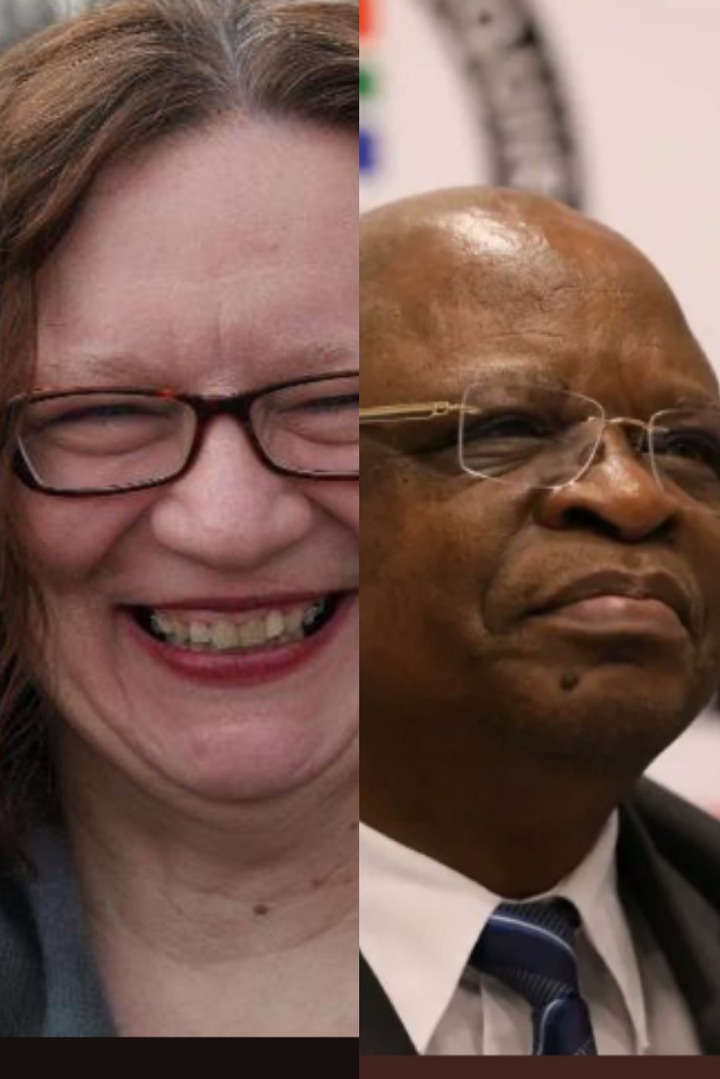 The acting chief justice Raymond Zondo linked former public enterprises minister Lynne Brown to state capture in Eskom and Denel and implied that she lied to his commission about her knowledge of calls she had with Gupta lieutenant Salim Essa or the Gupta brothers themselves.

The second, which deals with state capture at state-owned entities Transnet and Denel, was published by the presidency on Tuesday.

The first tranche of the report was submitted to President Cyril Ramaphosa earlier this year.

“The assertion by Brown that she cannot remember anything about the conversations is rejected. She has told a deliberate untruth in this regard. Why would she lie about her telephone conversations with [Gupta lieutenant Salim] Essa?

“The only possible conclusion is that Brown was a witting participant in the Guptas' schemes to capture Denel and Eskom,” reads the report.

There is a lot from how Brown dealt with certain matters relating to SOEs that indicates that she was assisting the Guptas.